Video impression of drone future according to Amazon 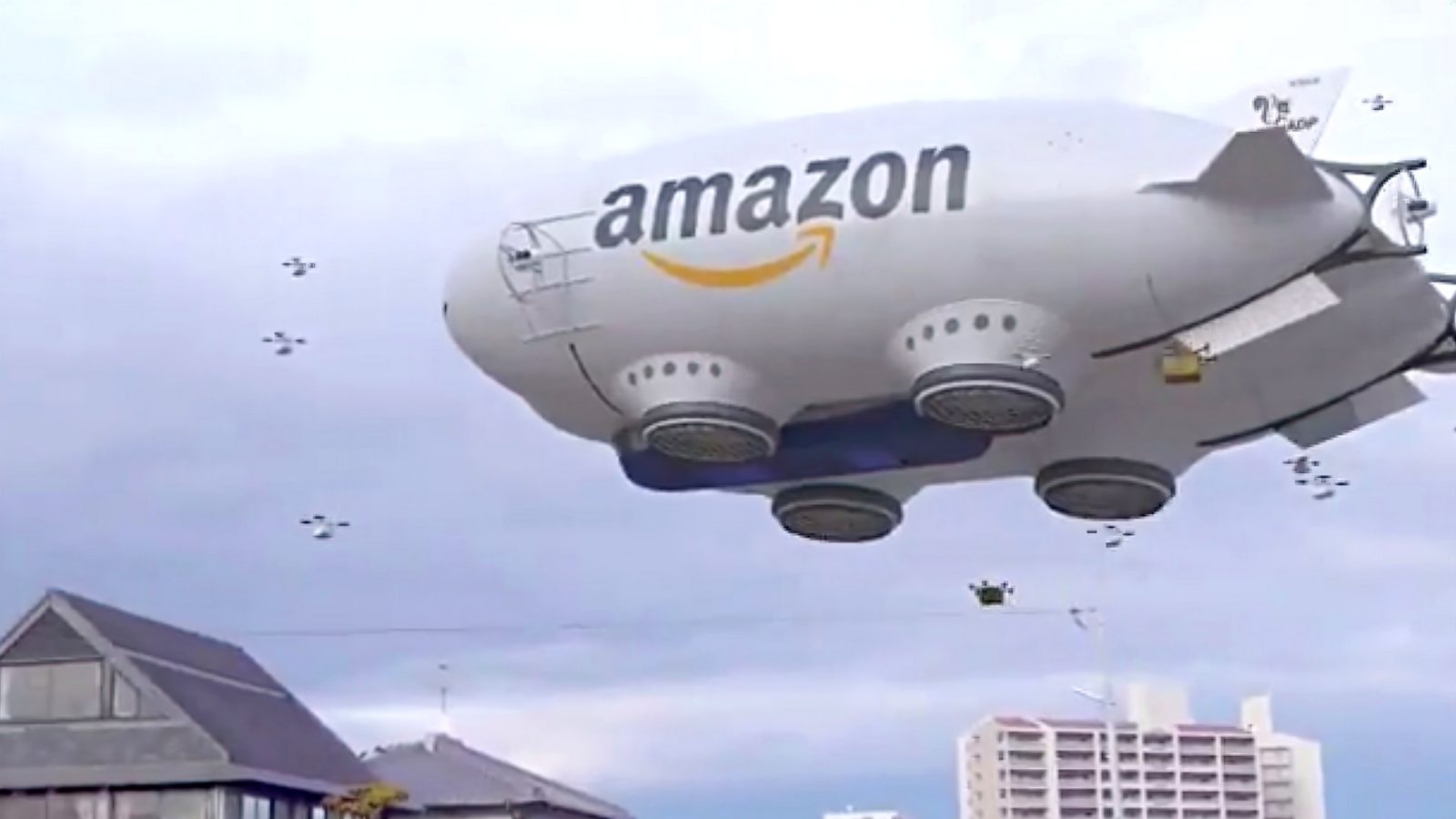 Back in December 2013, Jeff Bezos famously announced on ’60 Minutes’ that deliveries by drone would be routine by 2018. And, even though that scenario hasn’t quite panned out a lot of progress has been made in the drone industry, including deliveries by drone. Just see what there are doing in North Carolina if you want any proof. Amazon, however, has been one of the most active companies to file for drone-related patents. One of which includes an “airborne fulfillment center” (AFC) such as an airship or blimp that would float around and from which drones would complete the last mile delivery. Well, a computer-generated video was circulated online that shows just what such a drone future according to Amazon might look like. It includes a massive Amazon blimp. Check this out.

Drone future according to Amazon

Many people expressed their concerns to the tweet below if such an Amazon airship fulfillment center were to become reality. Reactions ranged from a simple ‘Yikes!’ to ‘we are doomed! The Mothership is coming!’

Now, this video is computer generated imagery, but it is a very good impression of what Amazon described in their “airborne fulfillment center” patent. As the massive blimp flies over an urban area a number of drones fly out of it to complete the last mile delivery.

From the Amazon Patent: 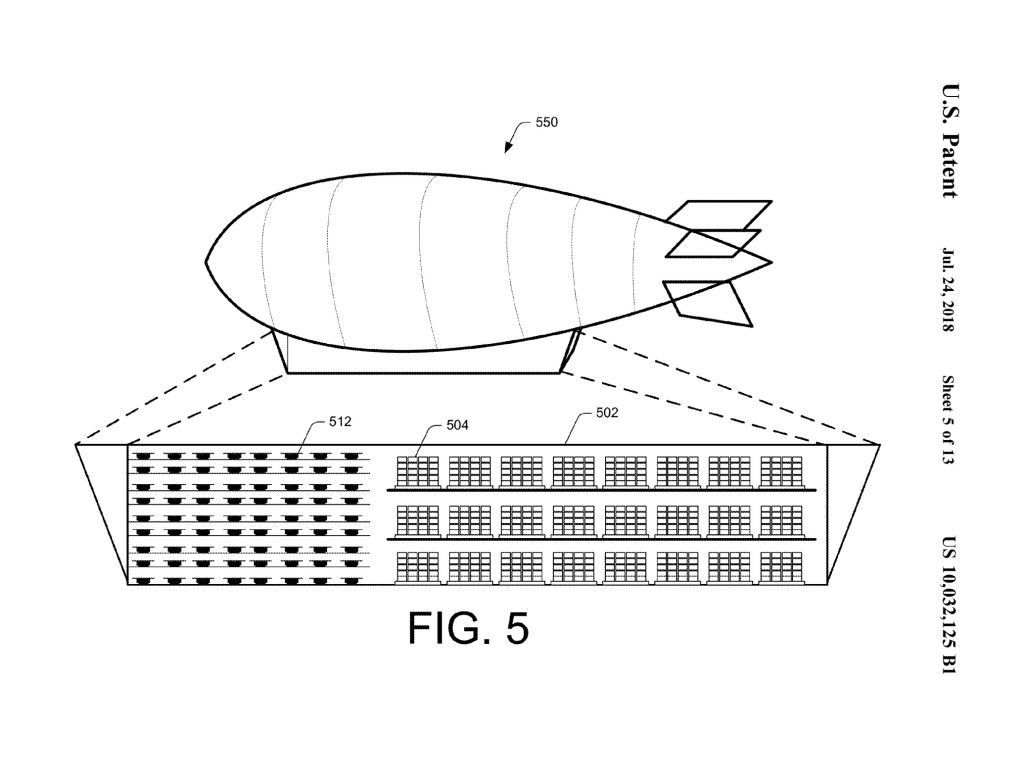 What do you think about the drone future according to Amazon? Would this be something you’d welcome or would you want to stop this from ever becoming a reality? Let us know in the comments below.