Drone did NOT bring down Vaughan’s airplane in New-Zealand 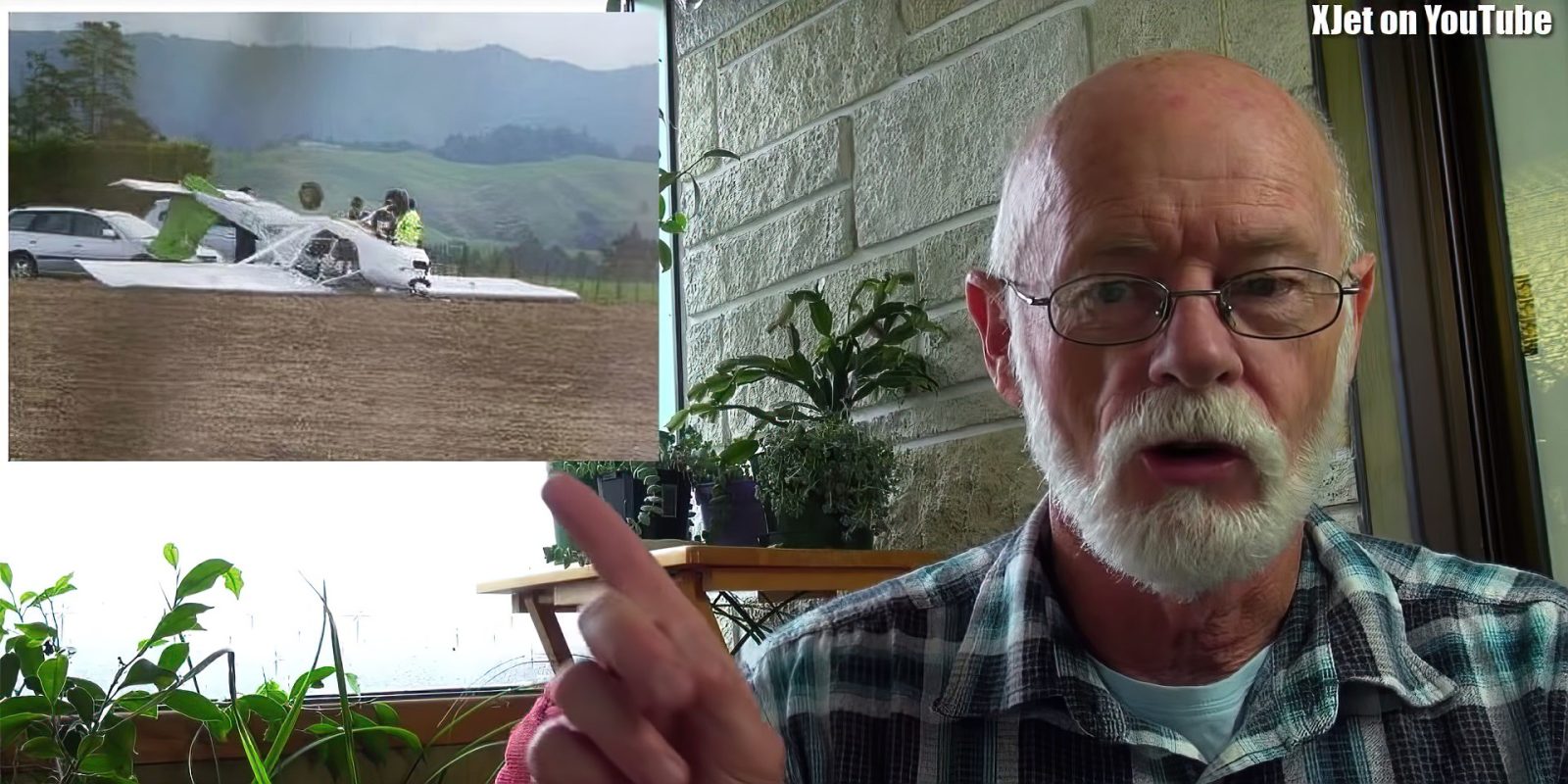 One year ago, a micro-light airplane crash-landed in New-Zealand. The pilot of the airplane, Rod Vaughan, who also happens to be a journalist, had implied that a drone was to blame for the accident. At the time, the mainstream media ran with the story and continued to paint drones as the culprit. In this video, Bruce, also known as XJet on YouTube, explains how an investigation report from the Civil Aviation Authority of New-Zealand (CAA) now proofs his theory right. A drone did NOT bring down Vaughan’s airplane but a failed windscreen, due to prolonged exposure to high UV levels in New-Zealand, was to blame.

Bruce now asks both the mainstream media and Mr. Vaughan to set the record straight and state that no drone was involved.

Since we started DroneDJ back in 2017, we have seen many situations in which drones were blamed, however, in almost all cases, the evidence was very thin or simply non-existent.

Recently, DJI even went as far as to issue a statement urging people to be careful before pointing to drones as the likely culprits.

From the CAA’s report:

“When interviewed regarding the incident the pilot reported a possible collision with a drone. Examination of the aircraft and searches of the area of the mine have found no evidence of a drone.”

“During the examination of the aircraft it was found that there was discolouration of the plastic polymer windscreen in the form of yellowing from original clear. Subsequent laboratory examination of recovered chards and sections from the windscreen, identified evidence of Ultra Violet (UV) degradation to the upper areas of the exterior surface (refer Appendix A). UV degradation can affect the polymer bonding properties which can result in sudden failures.”

Watch the two videos below, if you’d like to get more details on the accident. Bruce does a great job explaining it in detail.