Wing made its first delivery by drone with approval from Australian Civil Aviation Authority. 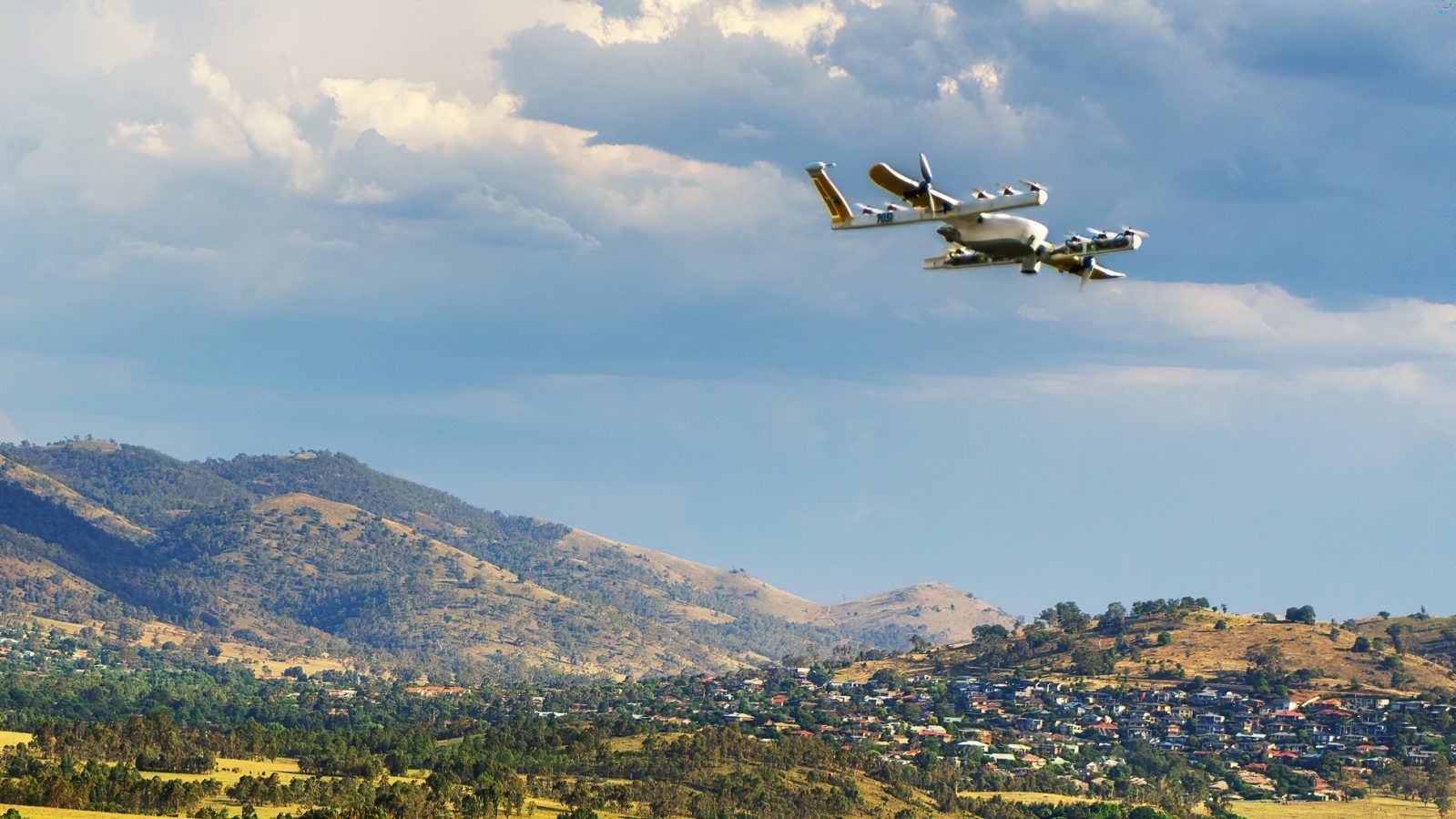 Today, Google parent Alphabet Inc’s, Wing made its first delivery by drone in Cranberry, Australia after receiving approval from the country’s Civil Aviation Authority. Initially, the drone delivery service will only be available to 100 eligible homes in Grace, Palmerston, and Franklin. Later it will be slowly expanded to other customers in Harrison and Gungahlin.

Wing made its first delivery by drone

“Wing has been testing drone delivery in Australia since 2014. Over the past 18 months, Wing has delivered food, small household items and over the counter chemist products more than 3,000 times to Australian homes in Fernleigh Park, Royalla and Bonython communities,” it said according to Reuters.

The drone delivery service is able to transport small items to customers within about 6 miles of the base station. Since its start, Wing has made more than 3000 successful deliveries of small household items and over the counter chemist products.

According to Australia’s Civil Aviation Safety Authority (CASA), Wing works within the guidelines for commercial drone operators flying over 2kg, and the “operation meets an acceptable level of safety.”

Residents in the area where deliveries by drone will take place have previously expressed concerns about noise levels and invasion of privacy. CASA, however, says that “the issue of privacy and noise is not in our remit” and directs people to either the Wing’s website or the Office of the Australian Information Commissioner.

In July last year Wing was spun out of Alphabets research division to become an independent company within alphabets. The company is spearheaded by James Ryan Burgess.

In December of 2018, Wing announced that it will start it’s first European delivery service by drone in Finland in the spring of this year.