Without drones, planting a billion trees would take a long time 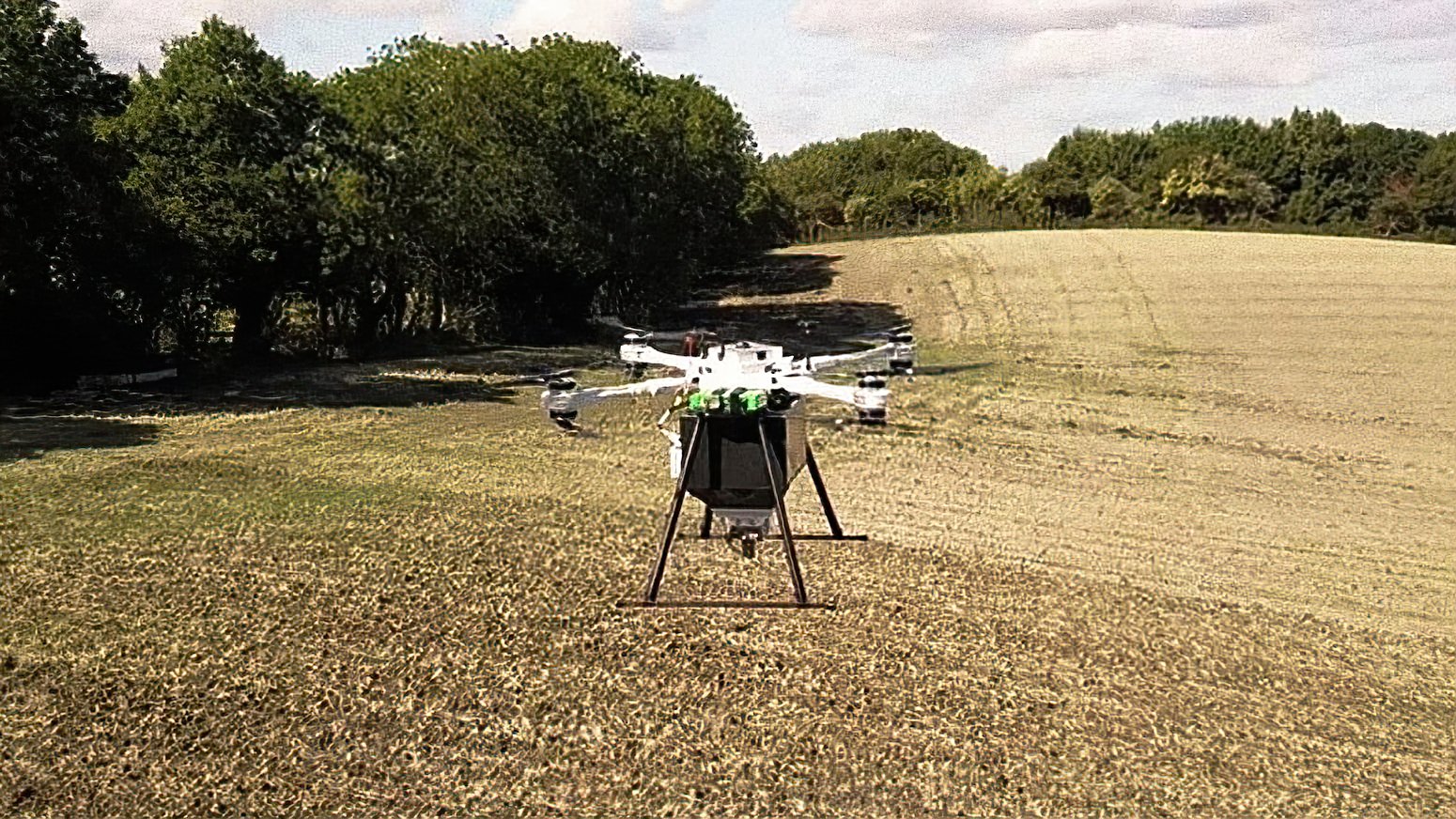 Last September in a remote field south of Yangon, Myanmar trees were planted with the help of drones. The unmanned aircraft are made by Biocarbon Engineering and they shoot biodegradable pods—filled with a germinated seed and nutrients—into the ground. The mangrove saplings that were planted last year are now about 20 inches tall. Planting trees with the help of drones could speed up reforestation and help fight climate change. This story is a great example of how drones can be used for good.

“Within three states, roughly 350,000 hectares of coastal forest needs to be restored—an area nearly as large as Rhode Island. With about 5,000 trees able to grow in a hectare, that works out to more than a billion trees. “Obviously, planting a billion trees will take a long time without the help of drones,” says Bremley Lyngdoh, founder and CEO of Worldview Impact, a separate nonprofit partnering with the Worldview International Foundation on its work in Myanmar. Two operators working with 10 drones can theoretically plant 400,000 trees in a day.”

“The drones first fly over an area to map it, collecting data about the topography and soil condition that can be combined with satellite data and analyzed to determine the best locations to plant each seed. Then the drone fires biodegradable pods—filled with a germinated seed and nutrients—into the ground.”

“If drones do begin to replant entire forests, humans will still play a critical role. That’s in part because some seeds don’t fit inside the pods.”

“Ultimately, drones could help support much more massive tree planting, which would have a significant impact on climate change: researchers recently calculated that there is enough room to plant another 1.2 trillion trees, which could suck up more carbon each year than humans emit.”