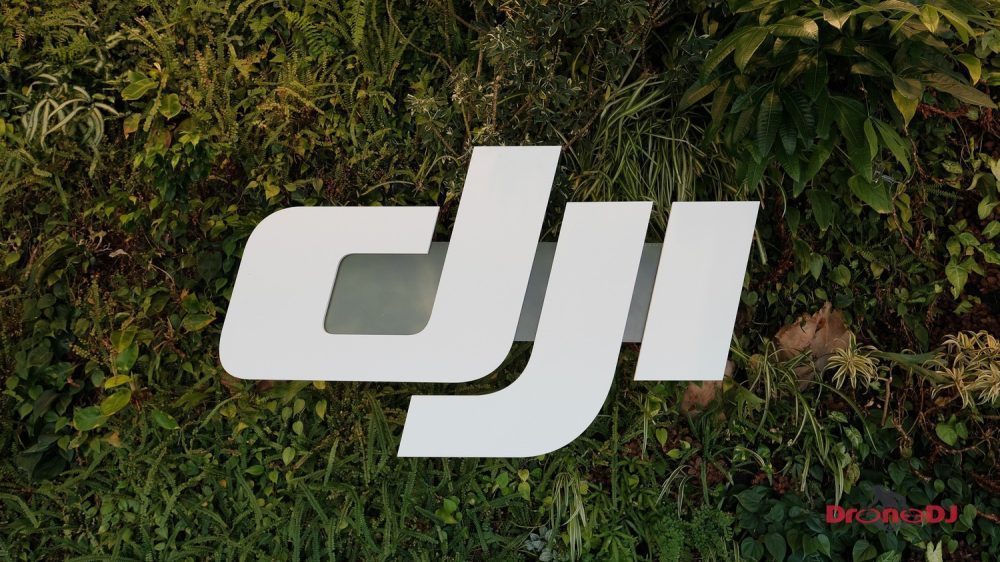 Before the proposed FAA rules come into effect there is a timeframe in which you can submit your comments. As of now, fewer than 100 comments have been received about flight at night and over people. The FAA actually pays attention to your input and takes it into consideration when making the final rules.

You can submit your comments on:

So, please take a minute or two and check out these links below and submit your comments for the FAA to consider. The deadline is Monday, April 15th. You can read DJI’s official statement below.

Update 1: when we wrote this article, only 84 comments had been submitted to the FAA. Now a few days later the counter sits at 306 comments. That is great news! DJI’s message has spread to a number of other websites as well and that obviously helped to reach a larger number of drone pilots. It is good to see such an immediate response coming out of our community. Keep in mind we still have four more days to go, so please keep submitting your comments to the FAA. the original article was posted on April 9th.

Update 2: Keep in mind the deadline is at the end of the 15th, meaning you can still submit your comments today! As of today, the comments counter stands at 647, which is quite an achievement, considering that we were only at 84 last week. Thanks to all of the media outlets pushing for comments over the last so many days, and to all the drone pilots and operators who submitted their feedback and comments to the FAA!

DJI, the world’s leader in civilian drones and aerial imaging technology, urges professional drone operators in the United States to submit comments to the Federal Aviation Administration (FAA) about proposed new rules to allow professionals to routinely fly drones at night and over people, as well as how to safely prepare for Unmanned Traffic Management (UTM), implement payload restrictions and enable flight beyond visual line of sight.

“Drone professionals know society has barely tapped the potential of this transformative technology, and we appreciate the FAA’s willingness to listen to the voices of people who use drones every day as they craft these necessary rules,” said Brendan Schulman, DJI Vice President of Policy & Legal Affairs. “Given how vital these rules are for every professional drone pilot in America, it is surprising to see how few comments have been received. We strongly encourage professional drone operators and fleet operators to read the FAA’s proposals and submit their perspectives on how to ensure drones can handle expanded responsibilities safely.”

The Notice of Proposed Rulemaking (NPRM) for flying small drones over people and at night can be reviewed at this link. To date, only 84 public comments have been received. DJI will submit its own formal comments by the deadline, and has prepared these observations on important issues in the NPRM that others may wish to consider as they develop their comments.

The Advanced Notice of Proposed Rulemaking (ANPRM) can be reviewed at this link and includes possible restrictions on safe and secure drone operation, including standoff distances from drone operations, performance limits for drones, how UTM should operate, payload restrictions and critical system design requirements. To date, almost 1,300 public comments have been received. DJI will submit its own formal comments by the deadline, and has prepared these observations on important issues in the ANPRM that others may wish to consider as they develop their comments.

“The FAA is asking many good questions about how best to ensure that drones remain a safe addition to the airspace as they are allowed to perform more types of complex operations,” said David Hansell, DJI Public Policy Manager. “Professional drone operators should seize this opportunity to have a say in the rules that will govern how and whether they can use expanded capabilities to achieve great things with drones.” 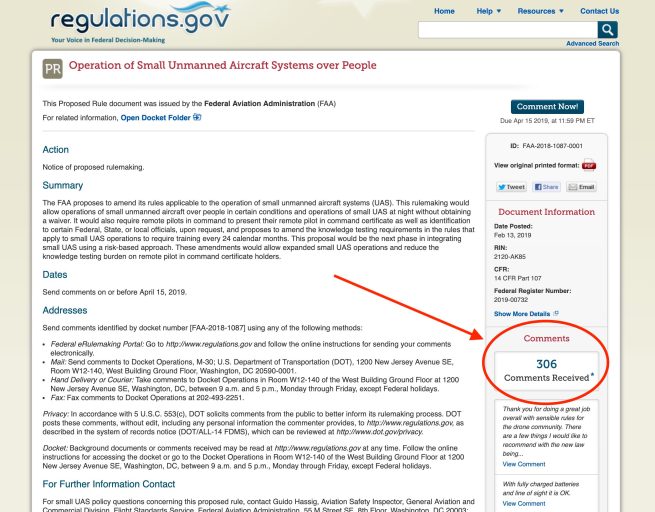