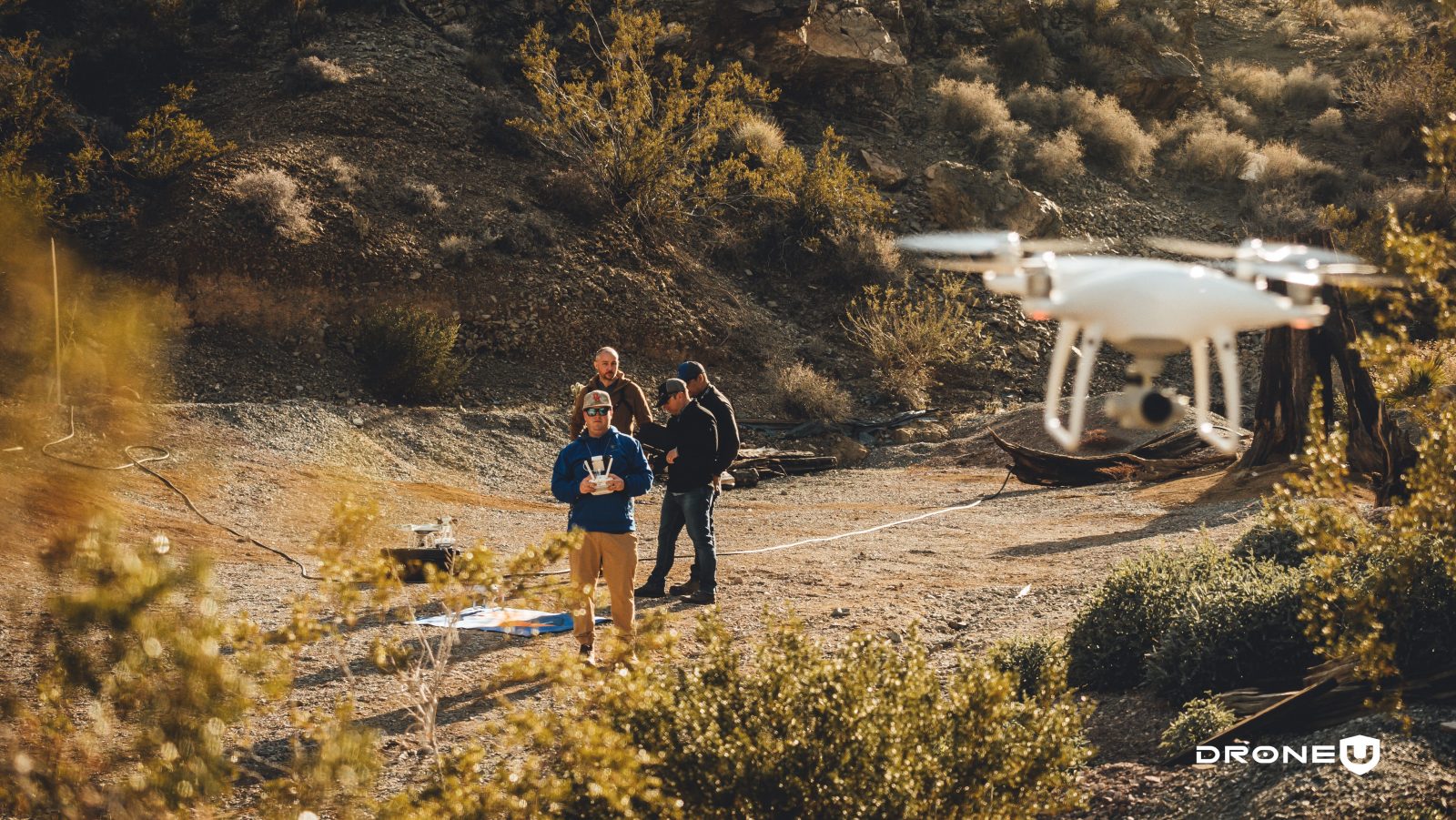 A DJI Mavic cannot replace a Phantom for many drone pilots because it’s is lacking a number of critical features. For instance, the DJI Mavic does not offer a global shutter. It does not have landing gear that allows you to hand-catch the drone. It doesn’t offer you the ground clearance. Nor does it allow you to fly the drone in attitude mode.

As an avid drone pilot, drone mapper and owner of a large training school (Drone U), I’ve seen the back and forth in the community on the potential death and future of the Phantom line from DJI.  The three-part news coverage from DroneDJ has included the Phantom series manufacturing freeze, to report on Romeo Durscher’s haphazardly announcing the death of the Phantom to the news of a potential new Mavic to replace the Phantom.    There have been reports that the new phantom is canceled, while DJI stepped back their comments and said: “there was nothing to ever cancel.”

We all know, drone pilots are a little overdue for a new phantom. When a company like DJI,  that consistently pumps out new “versions” of existing drones to live up to the apple business model… this pr statement fell of deaf ears.

Why are so many drone pilots focused on the future of the Phantom?

The answer is simple, it is the only drone that can pretty much take on any drone job, dependent on pilot skill. The Phantom is the only consumer drone with attitude mode for buttery smooth video.  But also the phantom was the only consumer drone to have a global shutter for accurate and practical drone mapping, aka Photogrammetry.   Without another drone to offer all of the intelligent flight modes, attitude mode, 4k 60 filming, and a global shutter, drone pilots are wondering how they will replace used their phantom.

So why is the drone so powerful and why can’t the Mavic 2 series be a simple replacement for the Phantom series?

Why is the phantom the go-to choice for drone pilots?

The phantom line of drones has become the Toyota of all drones. The Phantom series has consistent and reliable, it always works, and when you crash it… it was easy to replace.  While many drone pilots are obsessed with the next best drone, now many pilots are worried about how they will replace a phantom if it crashes. Many of our clients have gone out and ordered the last remaining phantoms to ensure they will always have access to the world’s cheapest surveying tool.

Frankly, the Phantom line of drones has become the Toyota of drones, the question is, Will DJI revive the best drone alive? In the meantime, the price of the phantom will continue to rise as supply dwindles. 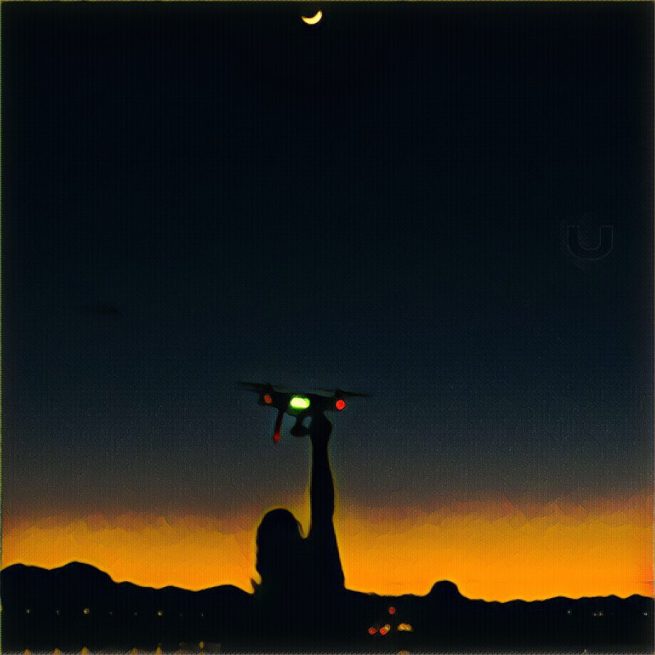