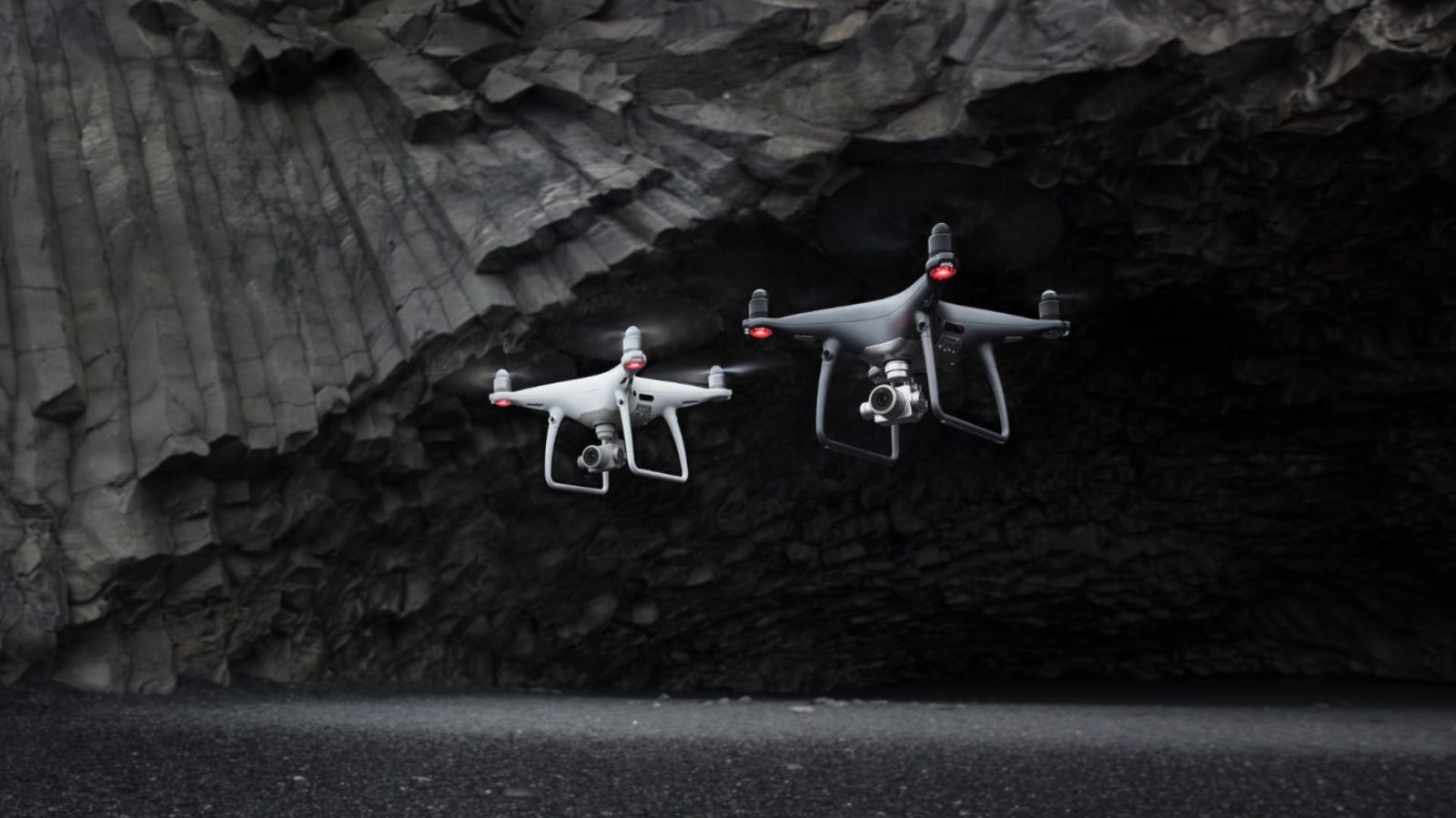 What the heck is going on with the DJI Phantom 4? Where is the new DJI Phantom 5? And what are DJI’s plans with the DJI Mavic 2? These are questions that our readers have been asking us a lot over the last few weeks. And, after a lot of digging around and talking to a number of people close to DJI, here are the latest DJI rumors and news updates. With the exception of the Phantom 4 Pro RTK version, it is game over for the DJI Phantom 4. This news, that we reported on earlier this year, has now also been confirmed by Romeo Durscher, DJI’s Director of Public Safety Integration in this video below. We have reached out to DJI for an official statement on the Phantom 4, but have not received an answer as of yet.

For updated DJI rumors on the DJI Phantom 5 and DJI Mavic 2, see part 2, part 3 and part 4 that will come online later.

DJI rumors: Game over for the DJI Phantom 4

Except for the DJI Phantom 4 RTK, the Phantom 4 has been out of stock for months now with no signs of it ever coming back. The only version that can still be bought at the DJI online store is the Phantom 4 Pro RTK model, which is clearly aimed at commercial and professional users.

We have found no indication that DJI is planning to replenish their DJI Phantom 4 inventory at all. In addition to this, watch the video below from the Drone Owners Network in which Romeo Durscher clearly states that the DJI Phantom 4 has reached its end-of-life.

“Yes, the Phantom line with the exception of the Phantom 4 Pro RTK has come to an end,” said Romeo Durscher, DJI’s Director of Public Safety Integration.

So, combined with earlier news this leads us to conclude that the DJI Phantom 4 has indeed been discontinued. We have reached out to DJI for an official statement and will update this article when we hear back from them.

Understandably, the discontinuation of the Phantom 4 will make many drone pilots very unhappy as the DJI Phantom 4 is a much-loved drone. Drone mapping experts swear by its global shutter. Professional videographers appreciate lack of rolling shutter effect and the much better and crispier 4K video quality of the P4P compared to the DJI Mavic 2 Pro. Also, the landing gear and the Phantom 4’s ability to fly in high wind conditions is something that many pilots cannot do without. Check out these videos here.

Skip forward to the 45:00-minute mark for Romeo’s statement.