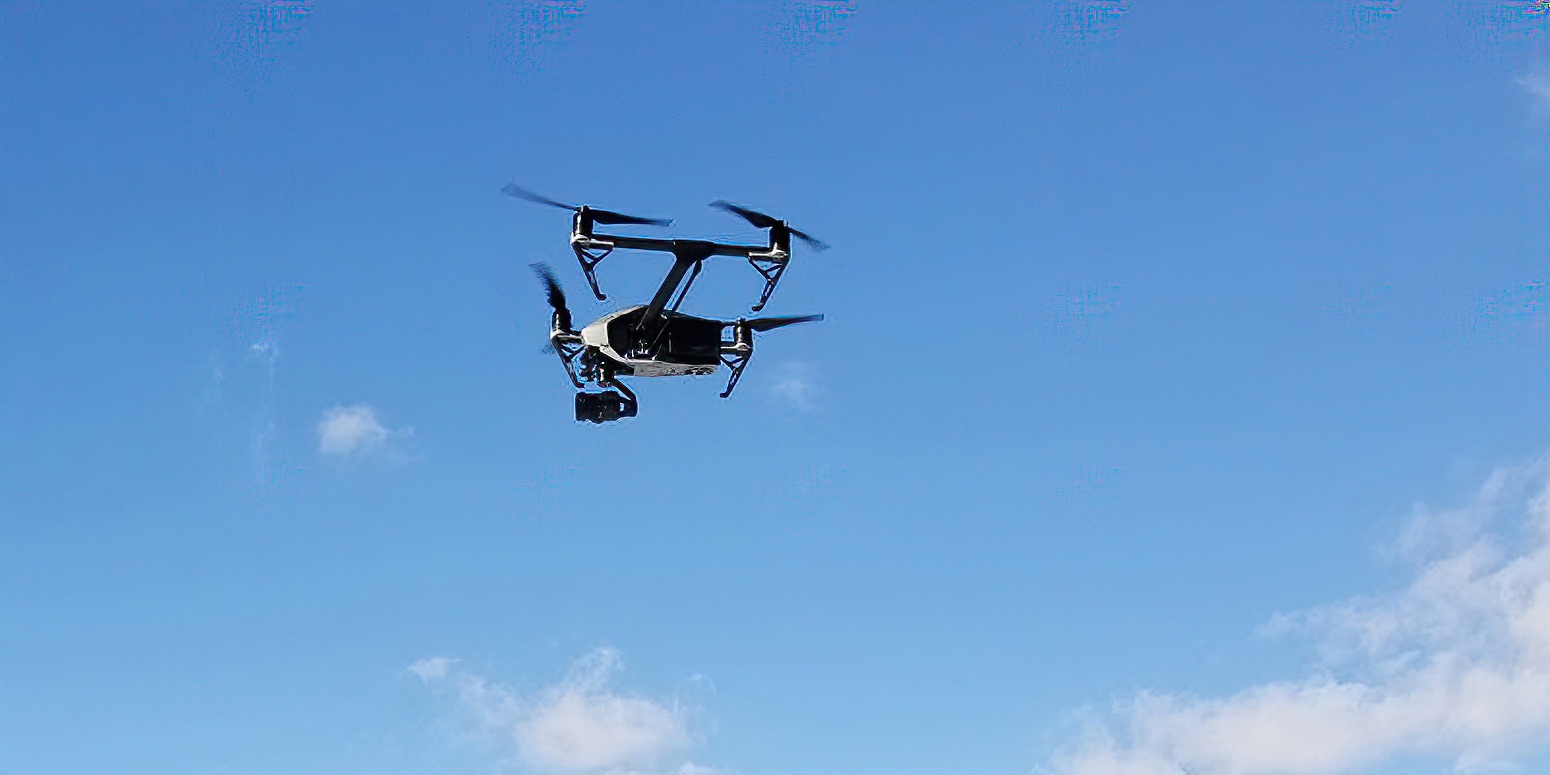 One of the areas where do use of drones has advanced rapidly in recent years has been public safety. Recently, New York State Governor Andrew M. Cuomo announced that more than 500 students have been trained in the use of drones for public safety operations at the State Preparedness Training Center since September 2017. The Division of Homeland Security and Emergency Services expects to add several hundred more drone operators by 2020. See below for the complete statement.

Governor Andrew M. Cuomo today announced more than 500 students have been trained in the use of unmanned aircraft systems, or drones, for public safety operations at the State Preparedness Training Center. The Division of Homeland Security and Emergency Services reached the milestone in April during its UAS Awareness workshop, one of four courses offered on UAS operations. The courses help educate public safety officials and first responders on how to integrate drones into their public safety operations. With the majority of the training season still ahead, the Division expects to build on this number significantly over the next year and train several hundred more operators by 2020.

“Through strategic and nation-leading investments in the development of drone systems, New York State has made great strides in implementing this technology into the state’s public safety operations,” Governor Cuomo said. “The trainings available at our world-class State Preparedness Training Center equip first responders with an expanded ability to assess emergency situations and fine-tune operations and response plans like never before.”

“As chair of the Regional Economic Development Councils, I have seen firsthand the evolution of our work to grow the high-tech drone industry,” said Lieutenant Governor Kathy Hochul. “This program to train students on unmanned aircraft systems is giving them the skills they need and advancing public safety in New York State. We are committed to continuing to build the program and train more students to improve operations and advance the development of drone systems.”

New York State is a national leader in the development and delivery of UAS training for the first responder community, and one of only a few states to have developed such a program. The training program developed by New York State is highly regarded throughout the first responder community and is based on guidance provided by the Federal Aviation Administration. Several state and local agencies now require their pilots to complete this training program before conducting agency drone operations.

The UAS training courses offered by the New York State Division of Homeland Security and Emergency Services are provided to public safety officials and first responders free of charge. Courses are taught by a team of instructors from the State Preparedness Training Center, the National Center for Security & Preparedness, and the New York State Department of Environment Conservation, another agency at the forefront of drone operations.

About the State Preparedness Training Center