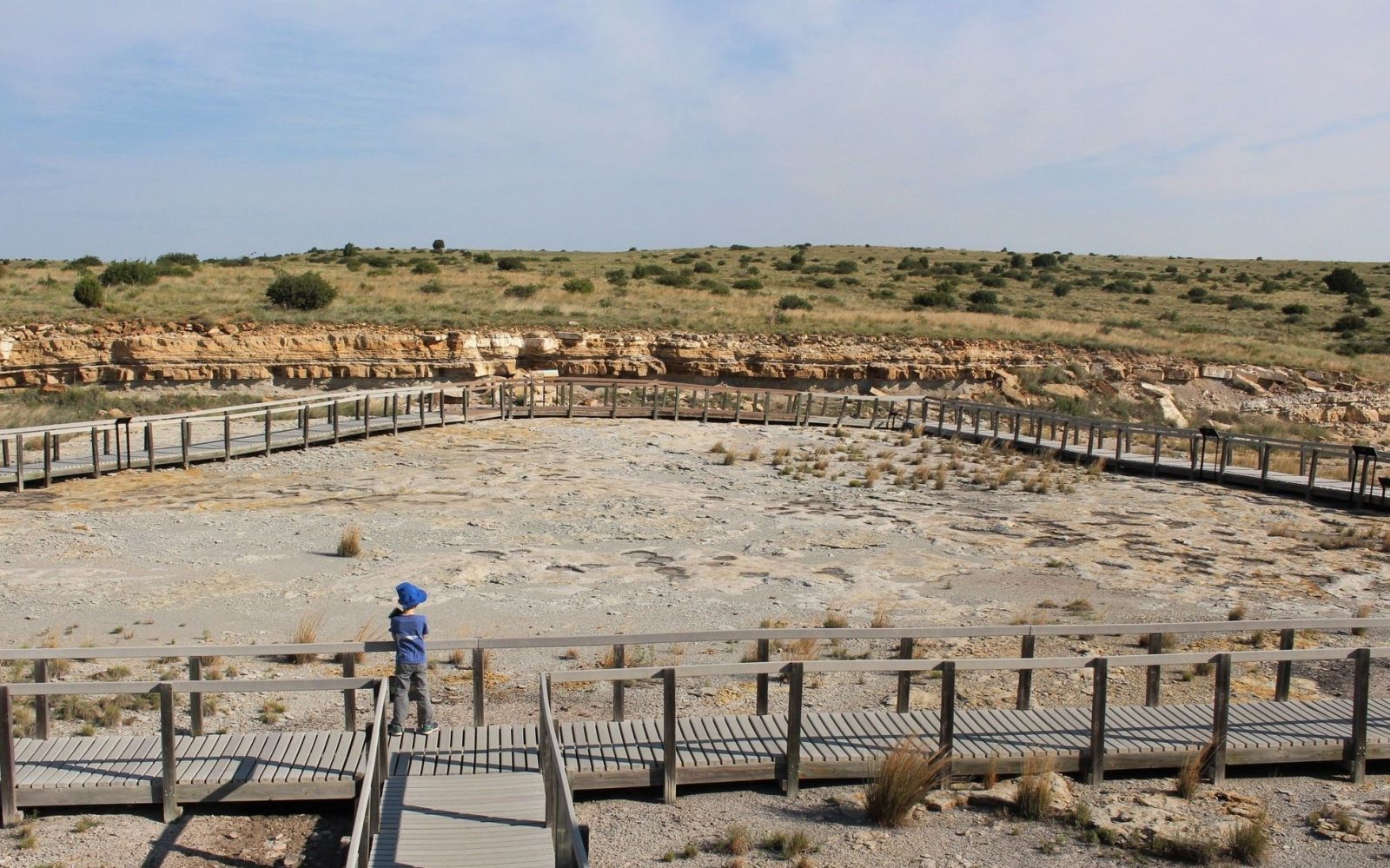 College students map dinosaur tracks with the help of drones

Clayton Lake State Park is located in the northeast of New Mexico, about 4.5 hours away from Albuquerque and is well known for its abundance of dinosaur footprints. According to the Albuquerque Journal, the New Mexico State Parks partnered with Central New Mexico Community College students and the New Mexico Museum of National History and Science to map out the footprints and provide key information to scientists about the ancient reptiles.

Rick Watson who is one of the instructors from the central New Mexico community college says that students will be flying their drones at different altitudes to record various levels of detail when mapping out the dinosaur footprints. Once the students have finalized the drone mapping, they will place the photographs, 3-D models and maps on a website.

“The public will be able to access to the website,” Watson said. “It’s designed to help people explore the track site from anywhere in the world.”

The museum’s curator of paleontology, Spencer Lucas said that the hundreds of tracks that can be found at Clayton lake are from four different species of dinosaurs and they were all made within a single year.

“The Clayton Lake site is a treasure,” he said. “The track sites are about 100 million years old and along an ancient seacoast.”

Clayton Lake is a man-made lake that was created when Seneca Creek north of Clayton was dammed up in the 60s. The dinosaur tracks, that were embedded in sandstone, were discovered during the construction of the dam’s spillway.

One of the students working on this project is semi-retired psychotherapist, Rick Leonhardt who said his first career was a geologist and he now practices it as a hobby.

“This will help us digitally preserve these tracks,” he said. “We are putting procedures in place to collect the data so others can duplicate the process in the future.”