ZLRC Beast: A foldable GPS drone with a 4K camera for $149 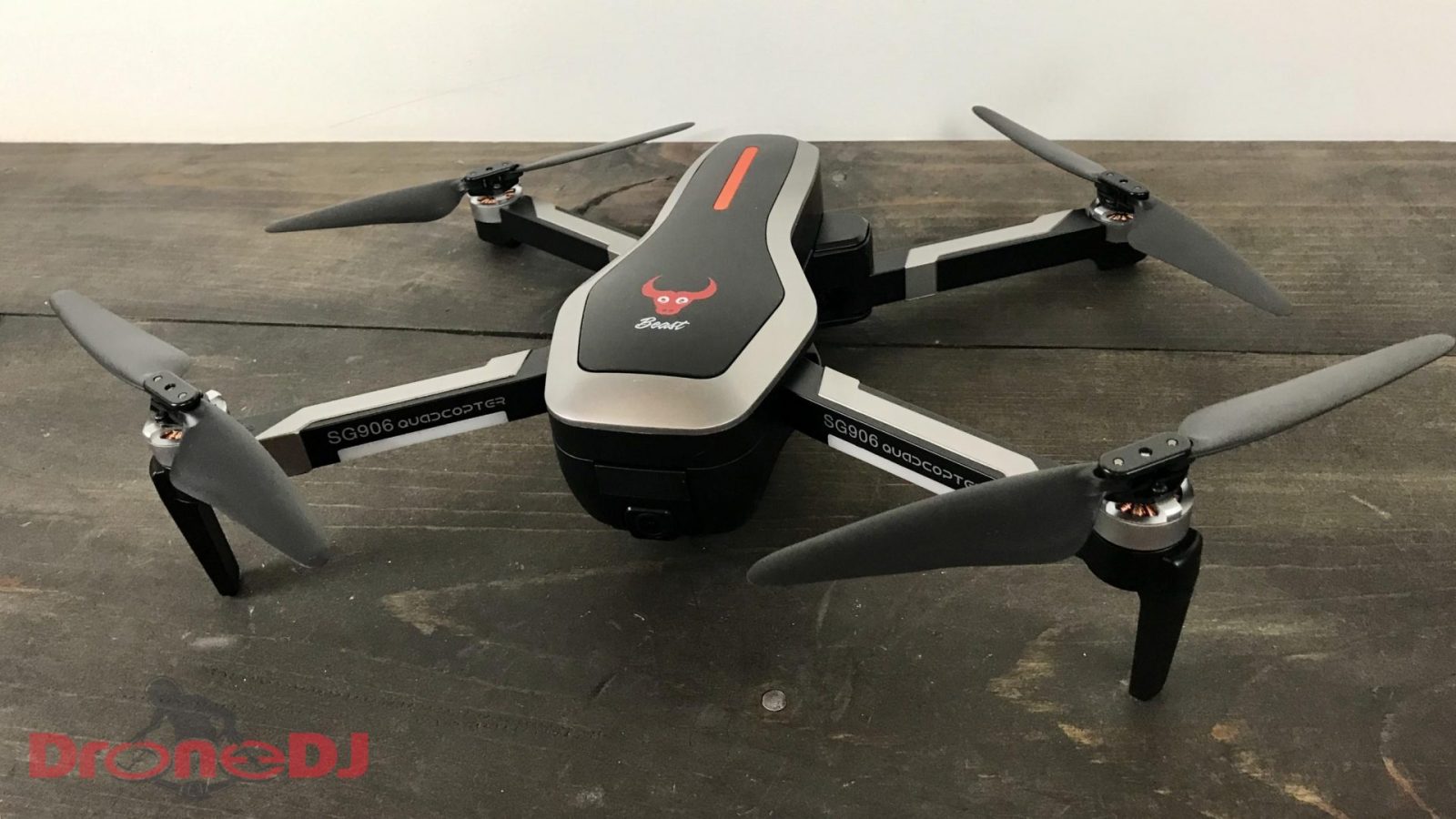 The ZLRC Beast SG906 is a very intriguing drone. It is the first GPS drone with a 4K camera that we have seen to release for less than $150.  It has a handful of intelligent flight modes and an impressive flight time of 23 minutes all for $149.99. Could this be a game changer? How will it stack up against the 4K Mavic Air that it mimics? Will it be the end of the DJI Spark or is it too good to be true? Let’s take a closer look.

The ZLRC Beast was designed to look a lot like the DJI Mavic Air($799). It is a small, folding quadcopter and it does have a 4K camera. However, it most definitely will not compete with the DJI Mavic Air. The biggest reason is the camera. Yes, it is capable of 4K but that is only for photographs.

It claims that it can capture video footage at 2K. That is also quite a stretch. The drone does not record video or pictures on an SD card. That means you have to stream the video and pictures to your phone and save them there. That seriously degrades the quality. Capturing good video footage via a WiFi connection is nearly impossible, even with the drones two WiFi antennas. There is just too much room for interference and signal degradation. I consistently saw frames dropping and skipping in the video footage. 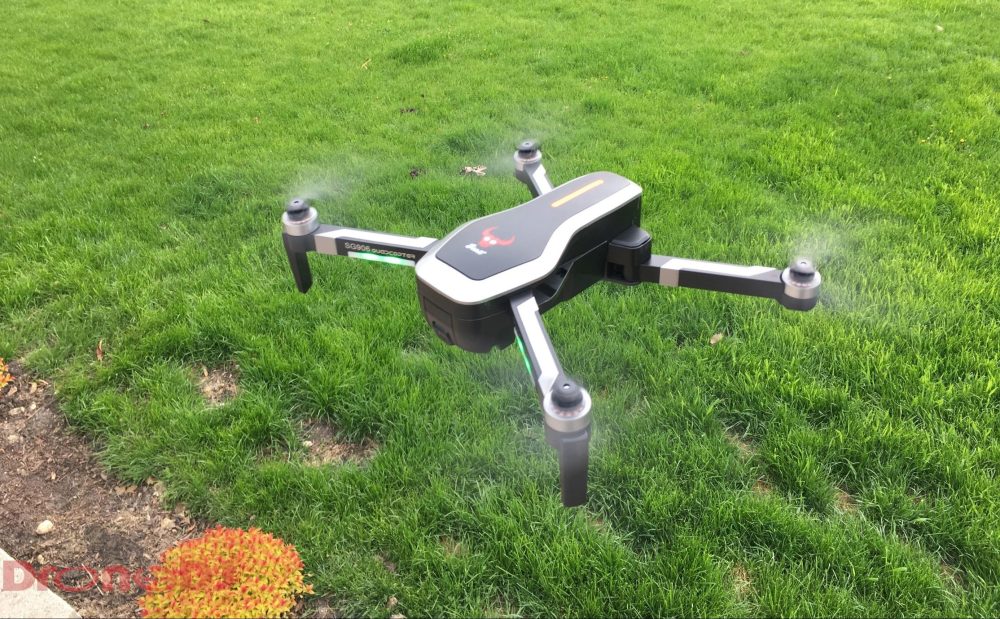 On top of that, the video footage of the ZLRC Beast is not stabilized. There is no gimbal or electronic image stabilization. That means any video footage will show every shake, rattle, and roll you do with your quadcopter. The Ryze Tello ($99) is a better option for stabilized footage but it too cannot be relied on for high-quality footage. If you want to capture good high-quality footage then your best low-cost option is the DJI Spark($399). 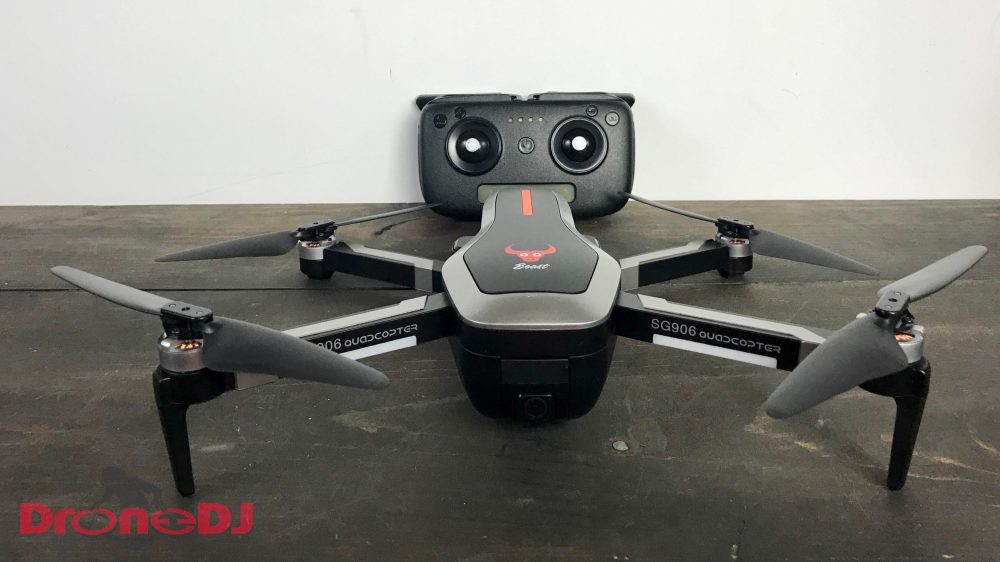 The ZLRC Beast is a GPS based drone with altitude hold and an optical flow camera for stability. With its brushless motors, it does perform well enough outdoors. It has your standard return home, waypoints, follow me, and point of interest as well as some hand gesture modes for taking selfies. The ZLRC Beast claims a range of 400 meters and a flight time of 23 minutes, but these will vary depending on when, where and how you fly. While this drone does have some intriguing options don’t mistake it for the Mavic Air. 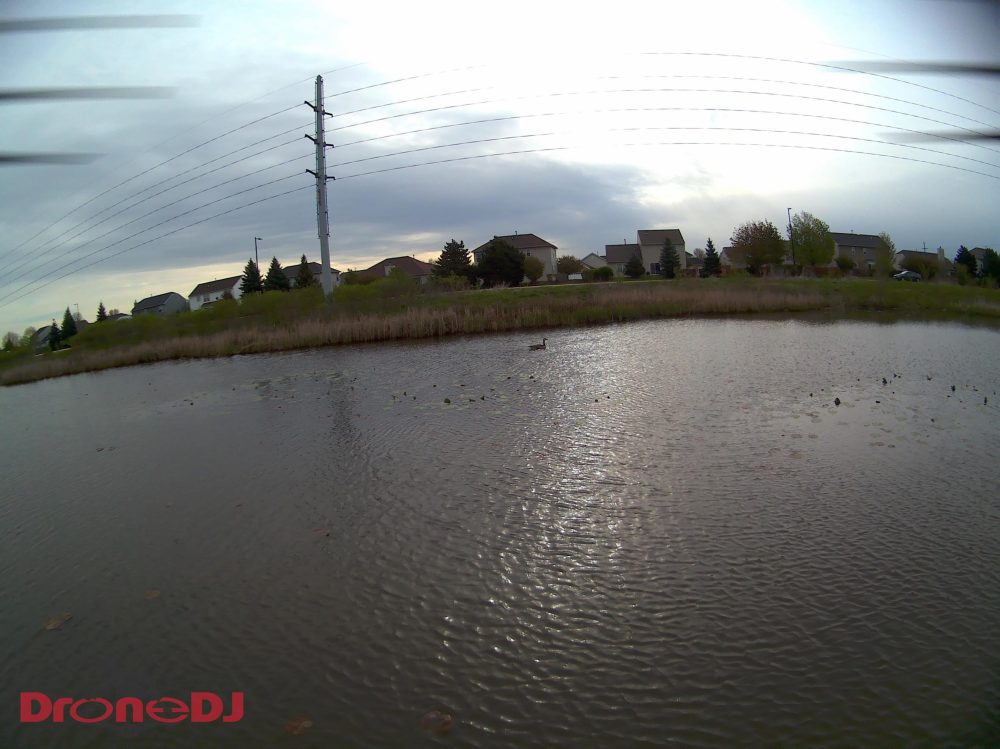 This is a “4K” photo from the ZLRC Beast. I’m not a fan of the props or distortion

This drone is a nice toy grade option. It would be a nice starting drone for someone looking to get into the hobby without having to spend too much money. I’m a big fan of the Ryze Tello. While the Tello doesn’t have GPS, it is incredibly stable and does have electronic image stabilization. At $99 the Tello is another good low-cost beginner option. The ZLRC Beast is larger and more capable outdoors than the Tello but I’d give the edge to the Tello in terms of video quality because of its EIS. 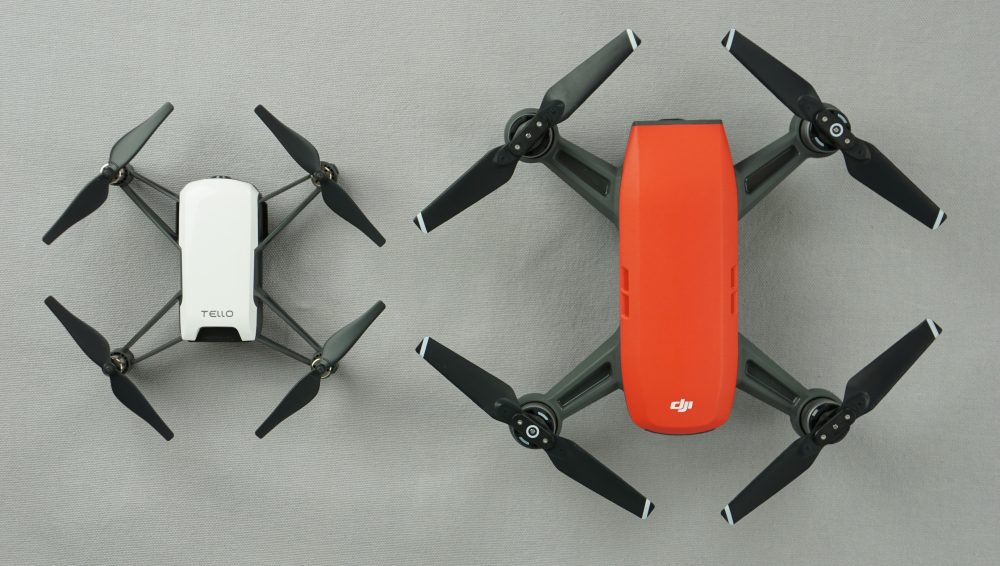 Hopefully, soon there will be a manufacturer that can produce a drone capable of good stabilized footage for less than $200. Right now that is not the case. Unfortunately, the best bang for your buck in terms of good video footage is still the DJI Spark. It is a great little GPS drone with an underrated HD camera on a mechanical gimbal. However, it will cost you almost $400. It is still true that you get what you pay for. The low-cost ZLRC Beast is a fun drone to fly, but it isn’t for everyone. ZLRC had an excellent idea, but the execution wasn’t the best. 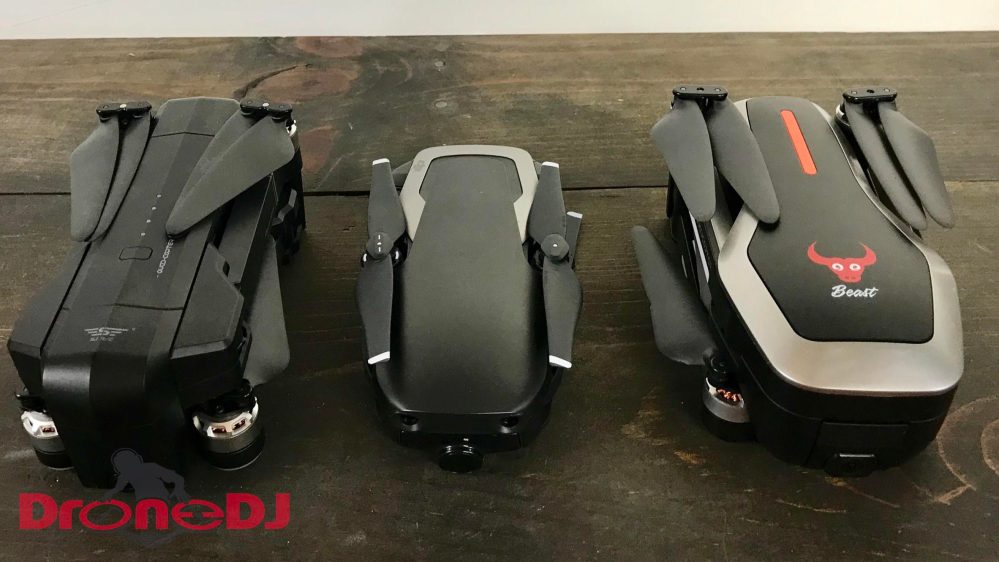 The SJRC F11 and DJI Mavic Air with the ZLRC Beast