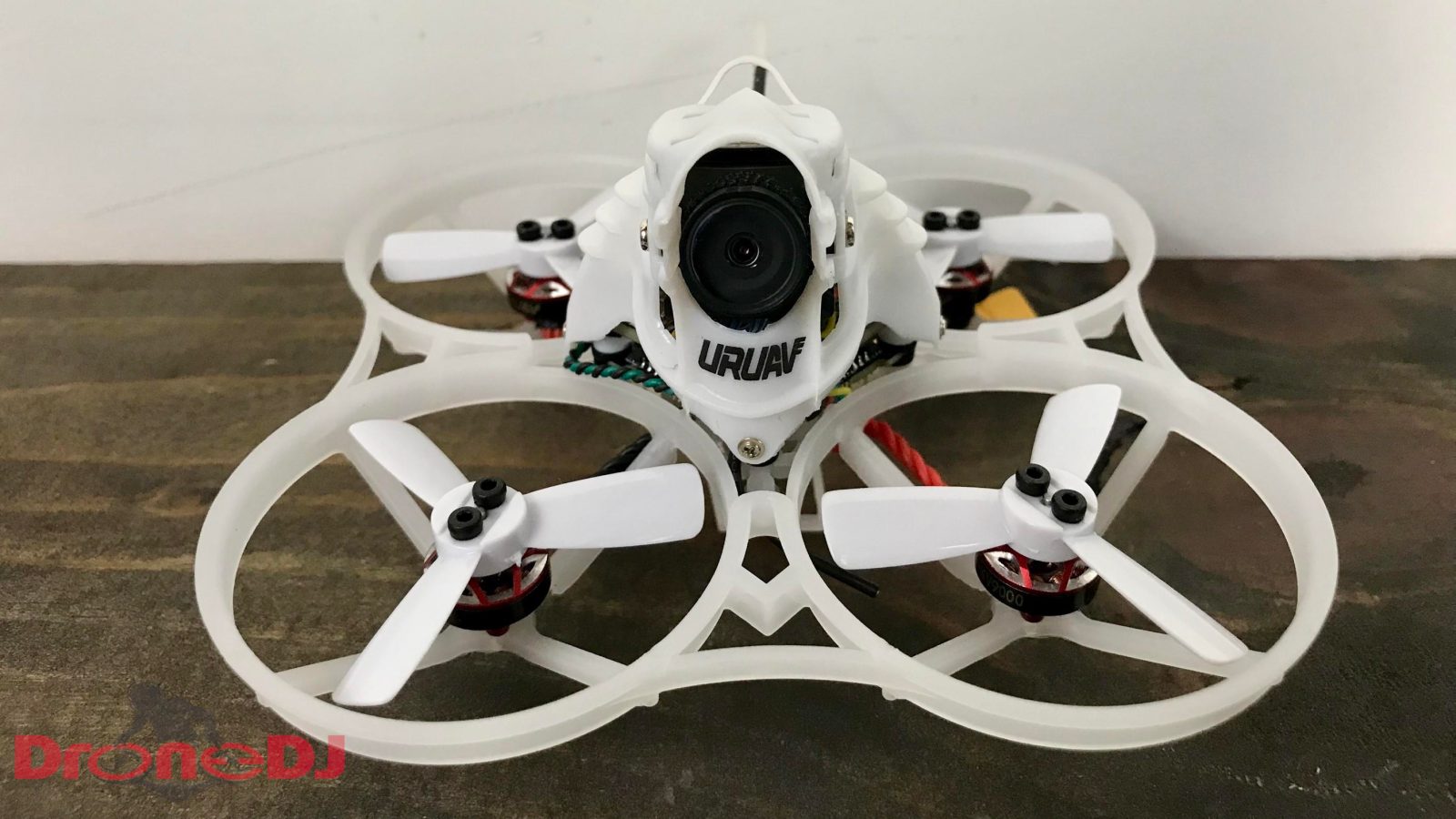 The URUAV UR85 HD Bushido($155) is a Cinewhoop that you can fly right out of the box. This one is basically a lighter version of the popular Beta 85x HD. Because it is roughly the same size, but substantially lighter (23 grams) it is a much more capable drone. While it still isn’t something I’d recommend for strictly flying freestyle it is a lot of fun to fly and can capture some pretty awesome cinematic HD footage that just isn’t possible with a larger drone. If you haven’t flown a Cinewhoop style drone then this is definitely something you’ll need to check out. They are a blast and will get you video footage that you can’t get with really any other style quad.

The URUAV UR85 HD is essentially the same internally as the Mobula 7 HD. They share the same Crazybee F4 flight controller and Caddx Turtle camera. The UR85 HD has 1102 9000 KV motors instead of 10,000 KV motors. The VTX is switchable from 25 to 200 mW. The U85 is substantially lighter than similarly sized 85 mm cinewhoops. It checks in at 52 grams which is 23 grams lighter than the Beta85x HD. That makes it a more freestyle ready quad. While it still isn’t on par with your 5″ freestyle build it is respectable for a 2″ quad. You can fly the UR85 HD on either 2S or 3S batteries.

Flying Cinewhoop drones are a lot of fun, but I wouldn’t say they are the right drone for everyone. It isn’t a racer and it isn’t an acro/freestyle quad. It also isn’t a stabilized camera drone. It is a little bit of all of those things rolled into one. That means it is incredibly versatile, but it won’t be the best at any one of those aspects. It is a jack-of-all-trades, master of none kind of drone.  Personally, I think Cinewhoops are a blast and they have a definite place in a drone lineup. This URUAV UR85 HD is my current favorite ready to go Cinewhoop. 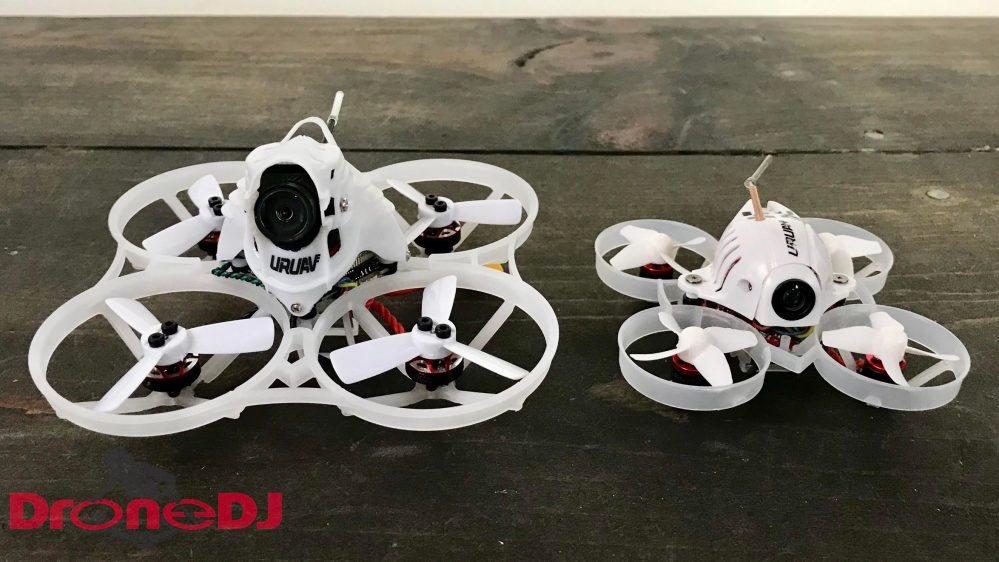 I’ve been a fan of URUAV for a while. Their UR65 was a revelation when it came to brushless tiny whoops. URUAV has been producing quality micro drones for a while and the URUAV UR85 HD Bushido is another example of their solid work.

The URUAV UR85 HD and the Caddx Turtle HD camera 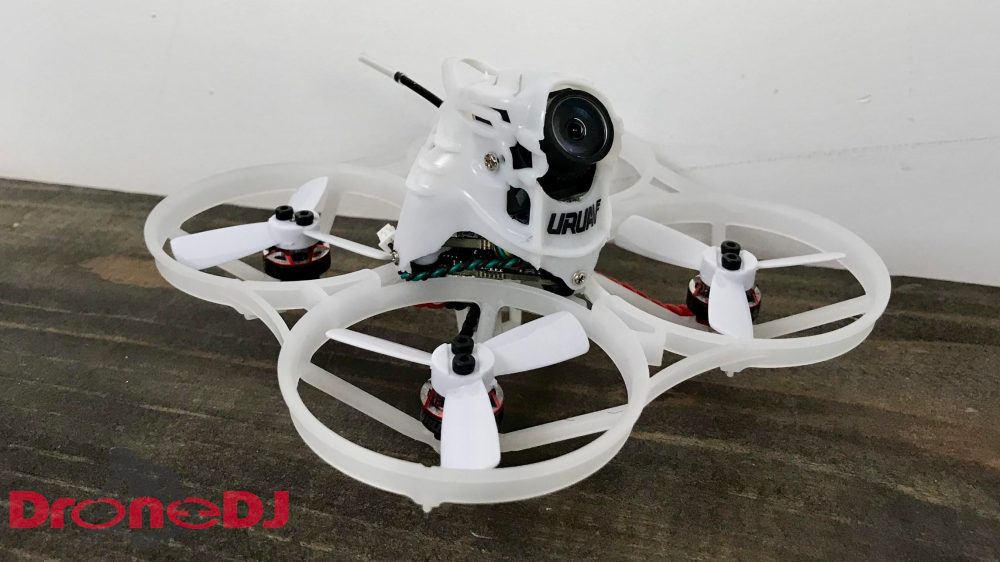 The thing that sets cinewhoops like the UR85 HD apart from similar 2″ FPV drones is the Caddx Turtle V2 camera. The Caddx Turtle is capable of capturing 1080p footage at 60 fps. You can switch between 16:9 and 4:3 aspect ratio. The VTX is capable of switching from 25 to 200 mW. The Caddx Turtle has an onboard menu that can be accessed via an included remote and I highly recommend turning on the auto record feature. That way you won’t have to worry about starting and stopping your video recordings. 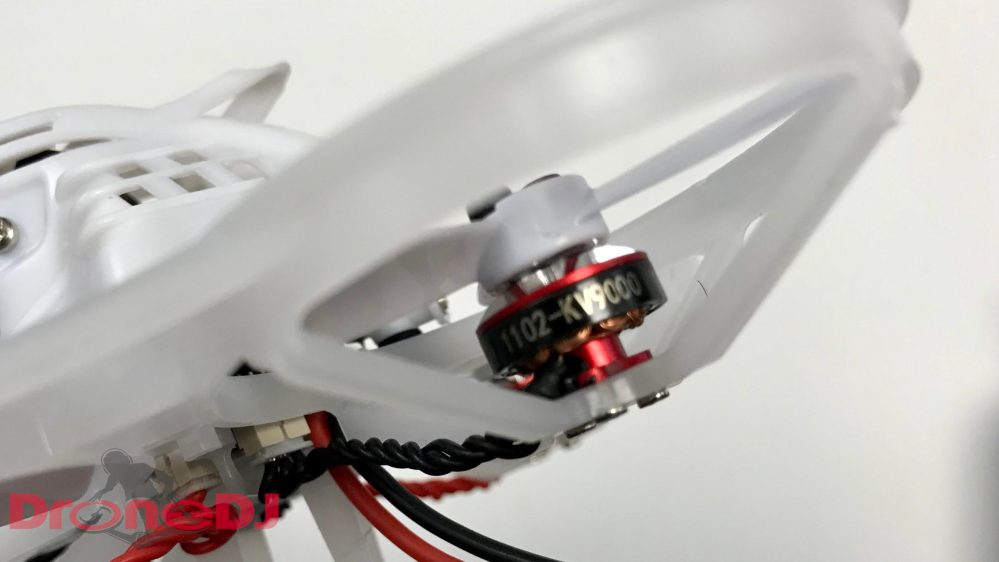 There are two small drawbacks with the Caddx Turtle camera. The first is that the FPV video feed isn’t quite as nice. Many people complain about the smaller vertical field of view. The other issue is the jello that will appear in your video. While not everyone experiences jello it is possible under certain conditions. Caddx has recently released ND filters and these definitely help, particularly on sunny days. 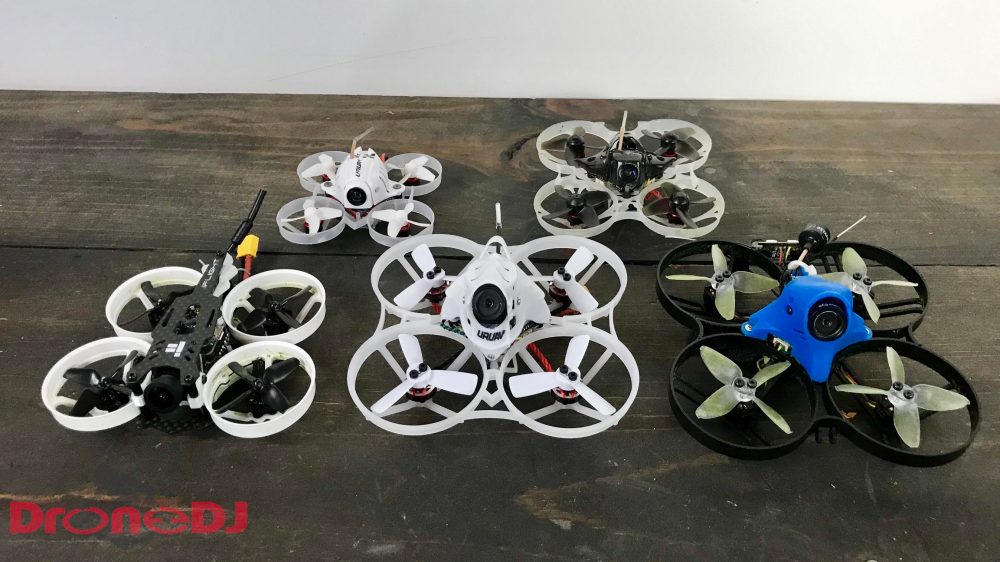 I’ve tested a handful of different cinewhoops. The iFlight Cinebee is a little smaller but heavier. The Beta85x is beefier, but also heavier. This UR85 HD is currently my favorite. It just is more capable as an acro quad, which makes it a little more versatile.  I got mine from Banggood with an XM plus receiver. Currently, they can be purchased with a DSMX, Frsky or Flysky receiver for $155. Getting one without a receiver is $152. Order your URUAV UR85 HD here use the code Drones6 to save 6%.