Amazon delivery drones to spy on your home, patent shows 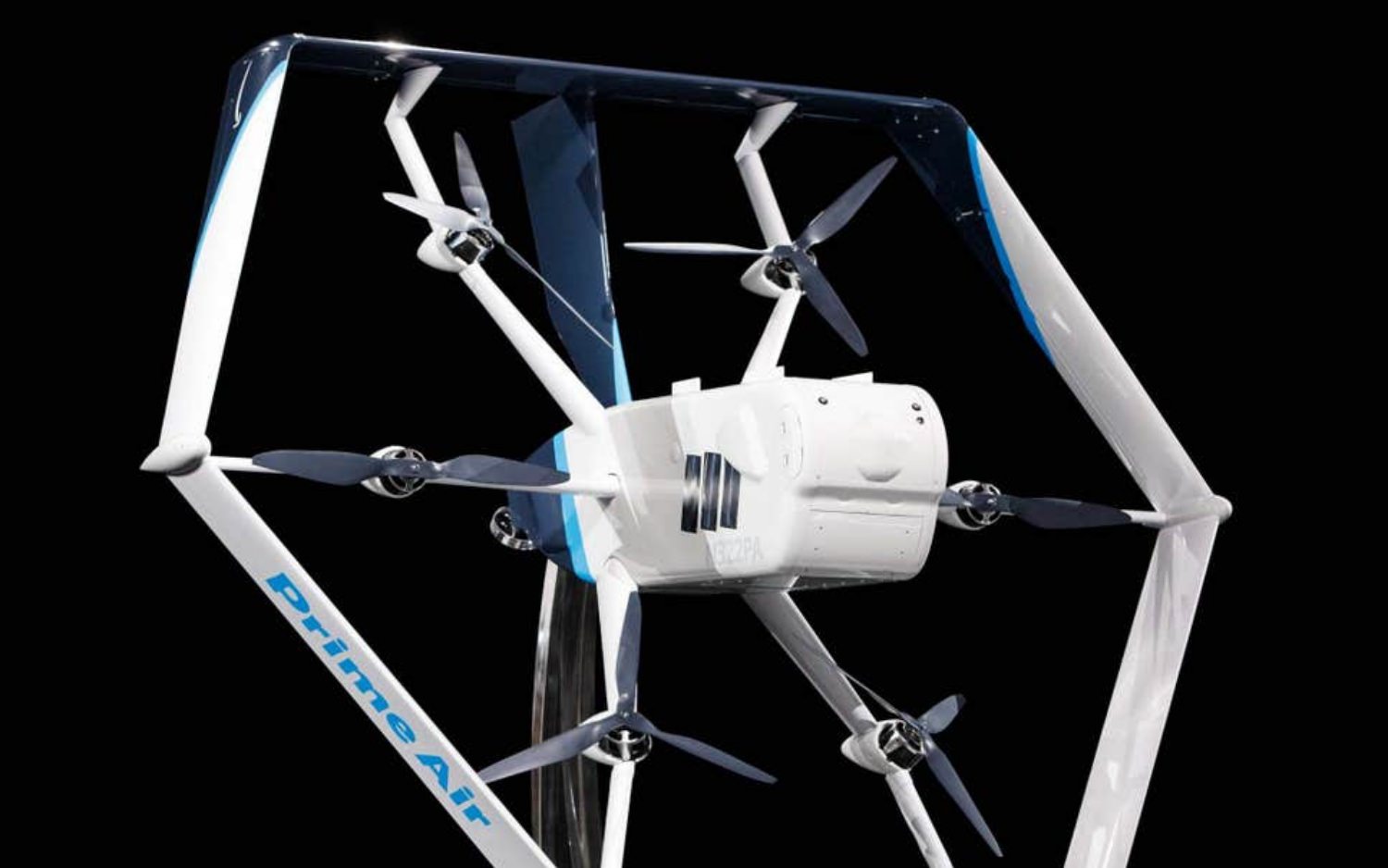 Amazon delivery drones might be used to spy on your home. An Amazon patent filed with the US Patent and Trademark Office on June 12, 2015, and granted June 4 of this year, indicates that the e-commerce giant is planning to use its network of drones to form a neighborhood watch system and keep an eye on your home. The company calls it “surveillance as a service” and it would have its delivery drones record footage of your home when they are out delivering packages.

The Amazon delivery drones would look for signs of break-ins, such as open doors, broken windows and people trespassing onto your property. Any suspect activity would be recorded and shared immediately with the homeowner and local police.

Customers of Amazon’s “surveillance as a service” could request a drone to check on their property hourly, daily or weekly according to the patent filing. The filing also mentions that the drones can be outfitted with microphones to detect any unusual sounds such as the breaking of glass.

Amazon says that the security drones offer a benefit over traditional security cameras that might be purposely disabled or damaged during a break-in.

From the patent filing: 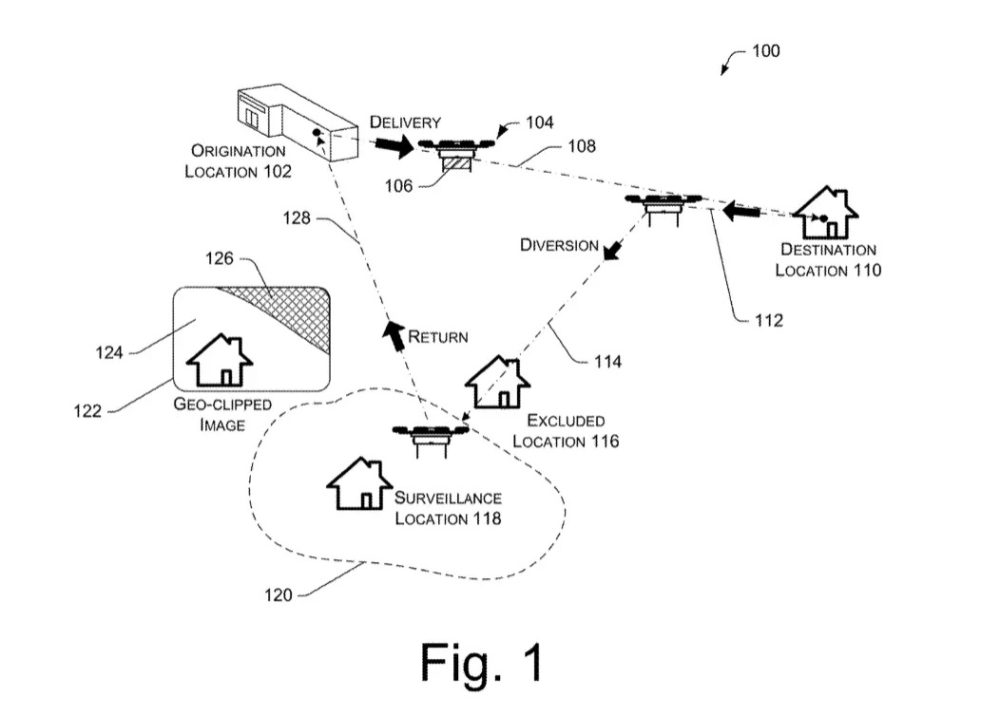 As you can imagine, Amazon delivery drones recording people’s homes is likely to raise privacy concerns. The company admitted as much in their filing as it said that their security drones are likely to inadvertently record many homes and in those situations, it plans to delete any footage or imagery from their database.

Over the past couple of years, we have seen Amazon file many drone-related patents and it remains to be seen which of these ideas will actually make it to production and real-world applications.

Amazon was recently approved by the FAA to start making deliveries by drone in remote parts of the United States.