DJI to start making government drones in the United States 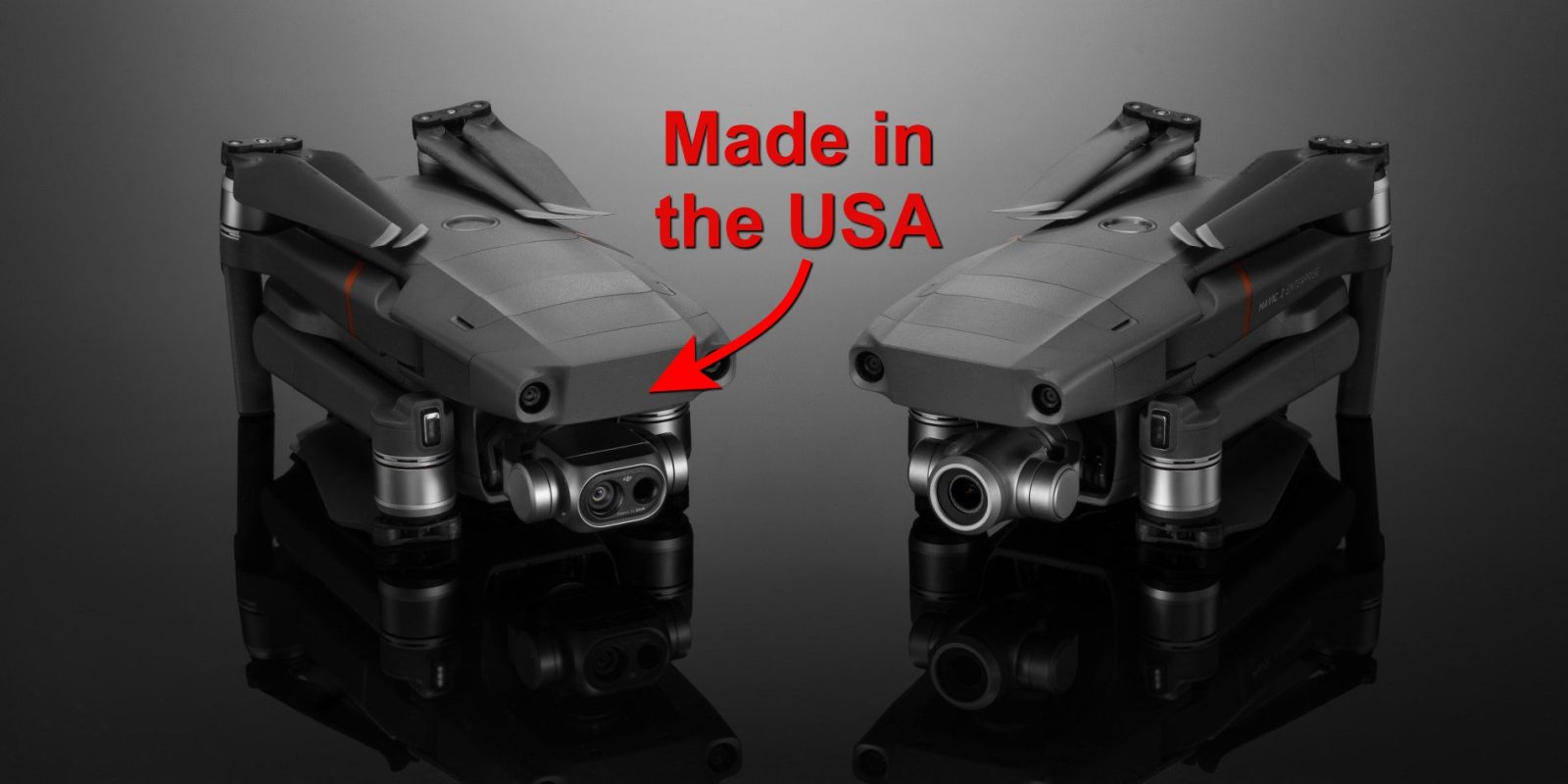 DJI is getting drawn into the U.S – China trade war as more U.S. government officials are increasingly concerned that DJI drones might be sending sensitive surveillance data back to mainland China. Earlier today, in an effort to stem the tide, DJI released two statements. The drone maker is introducing the DJI Government Edition and has sent a letter to the Senate Subcommittee to set the record straight “on incorrect claims presented during a hearing last week.” Furthermore, DJI is repurposing one of their warehouses in California to start building government drones right here in the United States. This is part 3 of 3.

DJI is planning to make government drones in the United States

The Chinese and privately held company, Da Jiang Innovations Science and Technology, better known as DJI is about to start making drones for government use right here in the United States in an effort to get on the good side of U.S. government officials.

Right now DJI is getting drawn into the increasingly escalating trade war between the U.S. and China. In an effort to stem the tide, DJI introduced the DJI Government Edition, sent a letter to the U.S. Senate Commerce, Science, and Transportation Subcommittee on Security to set the record straight “on incorrect claims presented during a hearing last week.”

This version of the Mavic 2 Enterprise Dual would be a DJI Government Edition drone that would prevent “users from accidentally or even intentionally transferring data off of the drone to other parties.”

DJI hopes that the DJI Government Edition of the Mavic 2 Enterprise Dual will be allowed to be sold to federal, state and local governments in the U.S.

Today’s announcements from DJI come as President Trump is about to meet with President Xi Jinping of China later this week. The increasing trade tensions between the countries have hurt a number of businesses already, most notably Huawei as the White House has said that the Chinese technology companies have the ability to spy and steal commercial and government secrets and thus posing a security threat. DJI has become very concerned that it might lose its ability to sell its drones in the U.S. market.

As of now, DJI has not yet been included on the administration’s export blacklist but has increasingly been the focus of U.S. government officials. First, U.S. customs and immigration officials raised concerns back in 2017, that DJI’s drones might send sensitive data back to mainland China. More recently similar concerns were expressed by U.S. Department of Homeland Security.

Executives from DJI stress that their drones are safe to use and that no data will be shared.

“We are getting caught up in geopolitical issues of the day,” Mario Rebello, Vice President of DJI’s North American operations, said in an interview according to the NYT. “There is a lot of fear and hype, and a lot of it is not true and misleading.”

DJI plans to assemble 60% of the Mavic 2 Enterprise Dual in the U.S. which would allow them to file for certification that its drones meet requirements of the Trade Agreement Act. Government agencies can only purchase certain products if they are “Made in the USA”.

Previously, government agencies have had to use a waiver to be able to buy DJI products. Mr. Rebello said that without the certification DJI was more likely to be blocked from selling its drones to the government.

The Mavic 2 Enterprise Dual will be assembled in one of DJI’s repurposed warehouses in Cerritos, California, which was previously used for distribution purposes.

“We are going to be more proactive to make sure we are saying as much information as possible,” Mr. Rebello said. “We’ve planned to invest in America but right now the time is right.”

We will have to see how effective DJI’s measures will be. Some industry insiders have said that it might be too little, too late. Let us know what you think in the comments below.