DHS warns that Chinese-made drones, including DJI’s, might be stealing sensitive data 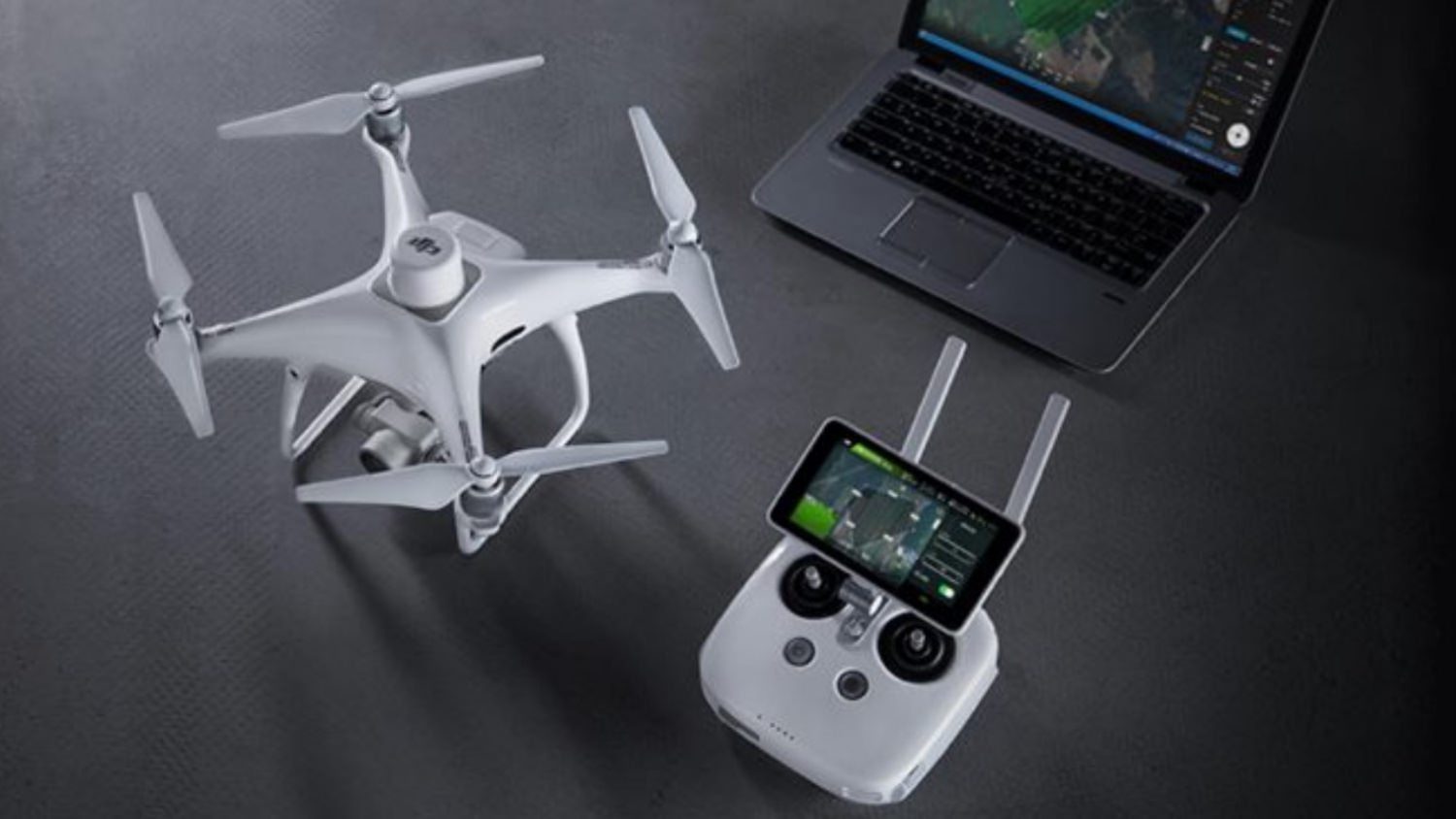 On Monday, the U. S. Department of Homeland Security expressed ‘strong concerns’ that Chinese-made drones, including DJI’s aircraft, could potentially be sending sensitive flight information to their China-based manufacturers, where it could be accessed by the Chinese government. The warnings from DHS follow the executive order from President Trump against Huawei and are the latest development in the escalating trade war between the United States and China.

CNN reports that the alert from DHS’s Cybersecurity and Infrastructure Security Agency (CISA) states that the unmanned aircraft are a “potential risk to an organization’s information” and that the drones “contain components that can compromise your data and share your information on a server accessed beyond the company itself.”

Even though DJI isn’t specifically mentioned in the alert, almost 80% of all the drones in the US are made by DJI, which is headquartered in Shenzhen, China. In recent years many local law enforcement agencies in the US have become dependent on drones to help them in their daily operations.

Strong concerns about Chinese made drones

Furthermore, the alert states that:

“The United States government has strong concerns about any technology product that takes American data into the territory of an authoritarian state that permits its intelligence services to have unfettered access to that data or otherwise abuses that access.”

“Those concerns apply with equal force to certain Chinese-made (unmanned aircraft systems)-connected devices capable of collecting and transferring potentially revealing data about their operations and the individuals and entities operating them, as China imposes unusually stringent obligations on its citizens to support national intelligence activities.”

The DHS warning followed an executive order from President Trump that effectively banned any US company from using equipment from Huawei. The Chinese telecommunications company had drawn similar national security concerns of government spying.

In recent weeks, the ongoing trade war between the US and China has continued to deteriorate and now has spilled over into the drone industry.

Not the first time DJI is in hot water

It is not the first time that DJI has found itself in the crosshairs of the US government. Back in 2017, the US Army issued a ban on the use of DJI Drones. It was alleged in a memo that the Chinese drone maker shared critical infrastructure and law enforcement data with the Chinese government.

Later that year, an internal report from an intelligence division of the Immigrations and Customs Enforcement agency in Los Angeles judged that DJI was “selectively targeting government and privately owned entities within (the US. critical infrastructure and law enforcement sectors) to expand its ability to collect and exploit sensitive US data.”

The alert includes a warning to users of drones to “understand how to properly operate and limit your device’s access to networks” to prevent “theft of information.” Users are also urged to “be cautious when purchasing” Chinese-made drones. Precautionary actions that are advised in the alert include deactivating the aircraft’s internet connection and to remove secure digital cards.

According to CNN, the alert also warns that “organizations that conduct operations impacting national security or the Nation’s critical functions must remain especially vigilant as they may be at greater risk of espionage and theft of proprietary information.”

In a response to Gizmodo, DJI spokesperson Adam Lisberg said that:

“At DJI, safety is at the core of everything we do, and the security of our technology has been independently verified by the U.S. government and leading U.S. businesses. We give customers full and complete control over how their data is collected, stored, and transmitted. For government and critical infrastructure customers that require additional assurances, we provide drones that do not transfer data to DJI or via the internet, and our customers can enable all the precautions DHS recommends.”

Last year, DJI had contracted San Francisco-based Kivu Consulting to investigate how the Chinese drone maker manages its data and security practices. Kivu made a number of suggestions for improvement but generally defended DJI’s handling of data storage, flight logs, and personally indefinable information in their report.

We will follow these developments closely as any action from the US Government to stop or restrict the sales of DJI drones in our country would be a huge blow to DJI, and to the many users of its unmanned aircraft.

The warning against DJI’s drones and the preceding order against Huawei are the latest developments in an escalating trade war between the US and China. In earlier years, China had banned or restricted US tech companies such as Google and Facebook from doing business there.