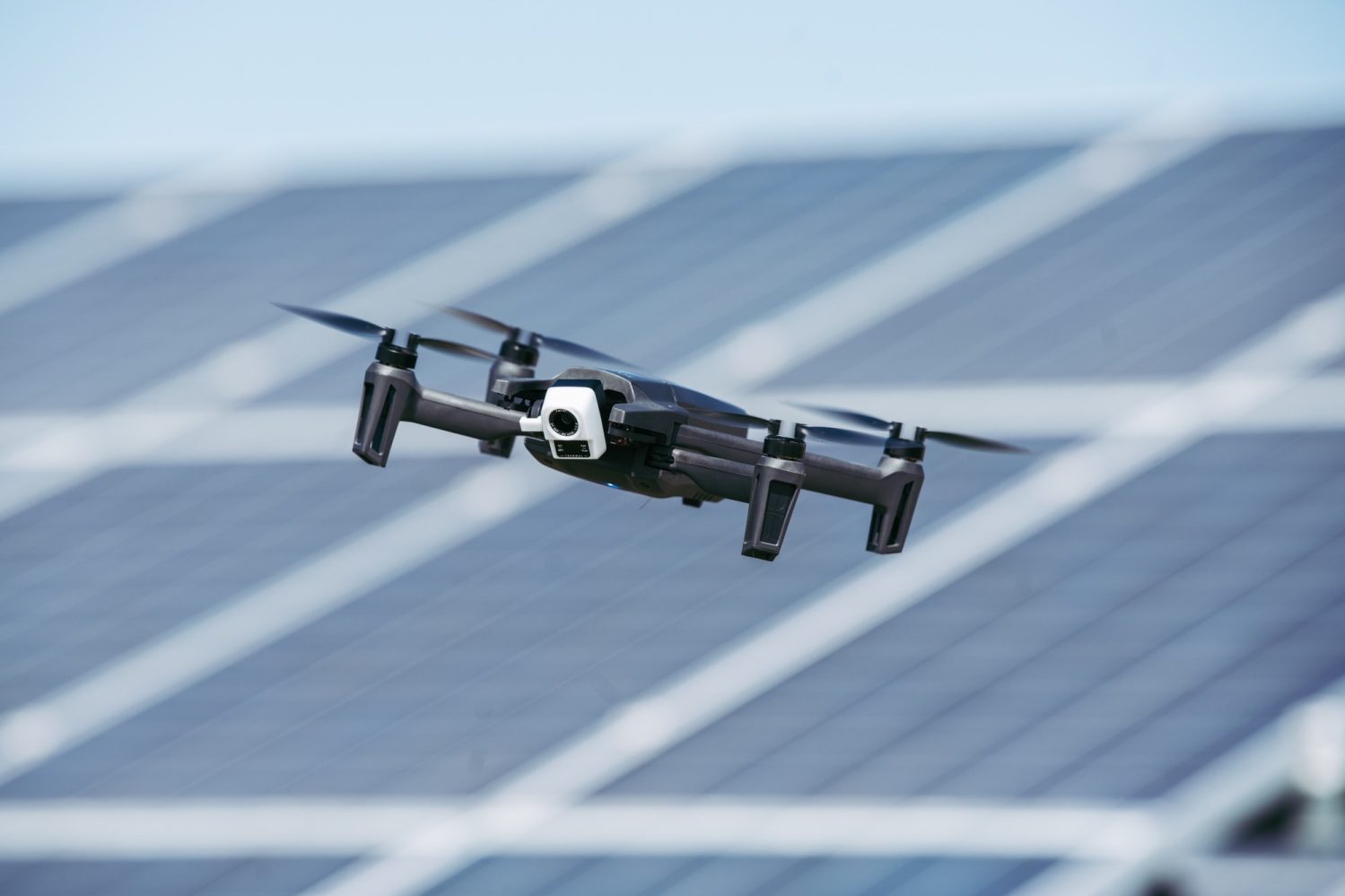 Parrot is exiting the toy drone business behind. French drone maker Parrot announced two years ago that it would shift away from toy drones and focus on higher-end and commercial drone solutions instead. Since the announcement, the company has laid off about half of its employees working in the UAV department. Recently we reported that they will start developing drones for the U.S. Army. And this week we learn that they are leaving the toy drone business behind altogether.

Update: Parrot is NOT exiting consumer drones, only the toy drones business. This article has been updated to reflect that. Also, see this message from Parrot here.

The news that Parrot is leaving the consumer toy drone business behind, was confirmed in a wire cutter report. It is not hard to imagine that DJI, the world’s largest drone maker that had a devastating effect on GoPro’s drone business, also impacts Parrot business in a negative way. And, apart from DJI, there are many Chinese toy drone manufacturers who will make it undoubtedly hard for Parrot to compete with.

@wirecutter got official confirmation today that @Parrot is indeed pulling out of the mini drone market. Websites like Amazon have slowly been running out of stock. We’ll be retiring the Mambo and Swing as our top picks and testing new drones soon.

According to the reports the French company is closing down all the toy drone lines except for the Anafi, a lightweight foldable drone with some resemblance to DJI’s Mavic Air and Mavic 2.

Parrot recently launched the Anafi Thermal with an integrated FLIR thermal camera, with which it focuses on the first responders market, firefighters and construction businesses.

The unexpected news from the French drone maker comes in a time that the consumer drone market continues to grow, albeit at a much slower pace, but that has been completely dominated by DJI.

In recent years, DJI has also been targeting the enterprise drone market with special versions of their Mavic 2 line of drones as well as the Matrice and Inspire series.

.@wirecutter got official confirmation today that @Parrot is indeed pulling out of the mini drone market. Websites like Amazon have slowly been running out of stock. We'll be retiring the Mambo and Swing as our top picks and testing new drones soon. https://t.co/WbvyIxs3Fj