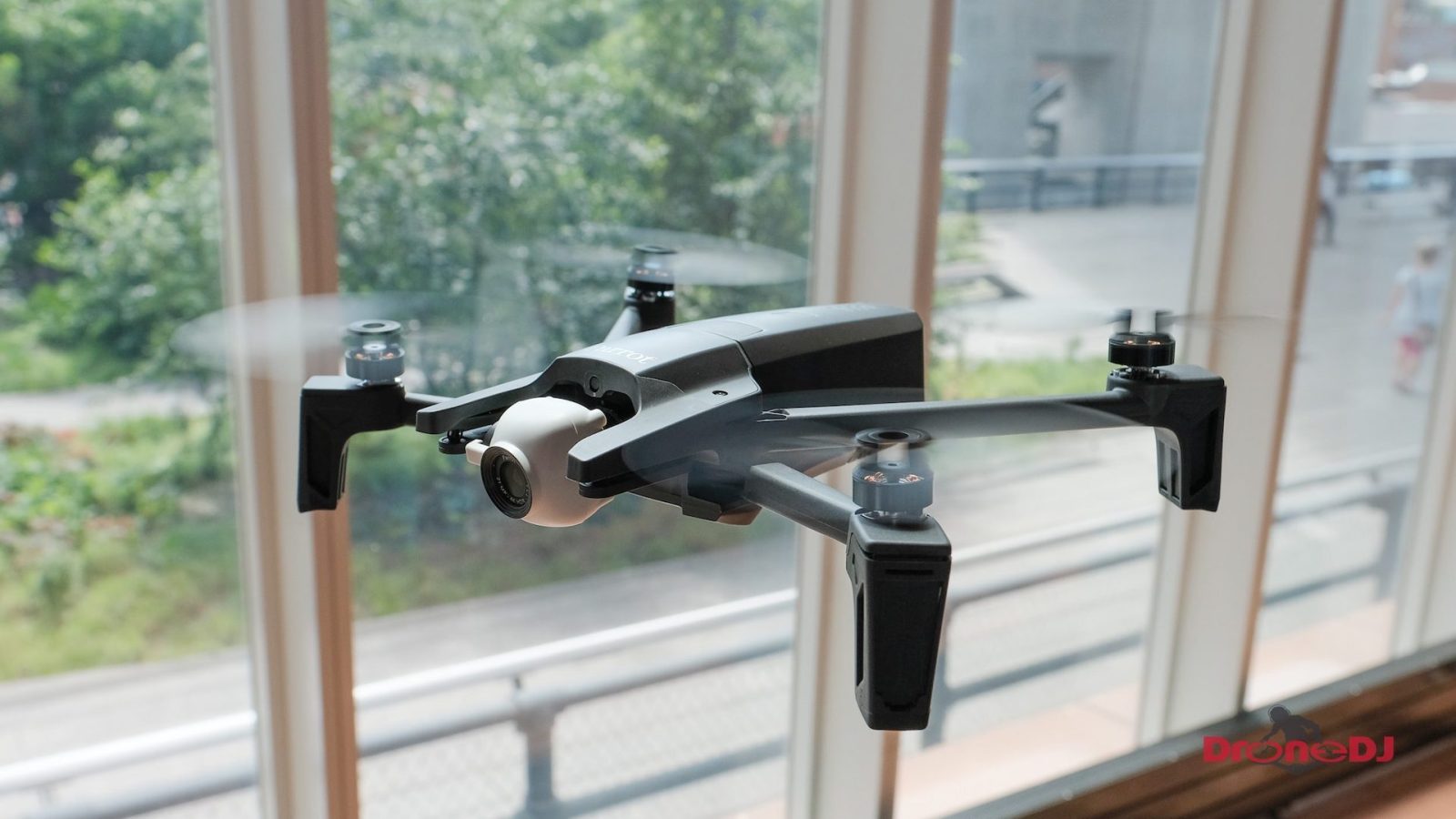 French drone maker Parrot was recently selected by the Department of Defense to help develop a short-range reconnaissance drone together with five other companies. DJI is not among the five other businesses.

The six companies were awarded $11 million in funding as part of the Short Range Reconnaissance (SRR) effort, to prototype and evaluate drones that can provide the soldier on the ground with a rapidly deployable scouting capability to gain situational awareness beyond the next terrain feature.

the unmanned aircraft are required to fly for 30 minutes straight with a range of 1.875 miles. Furthermore, the drones must weigh three pounds or less, can be assembled in less than two minutes and must fit inside the standard-issue soldier’s rucksack.

“Parrot is proud to have been selected by the Army to work on this highly strategic project,” said Henri Seydoux, founder and CEO of Parrot in a statement. “The United States has always been a major market for the Parrot Group whether it is for our well-known consumer range or our advanced professional offering. We have always been at the forefront creating advanced, easy to use, compact and reliable drone-based solutions. We also perfectly understand how small unmanned aircraft, such as the Parrot ANAFI platform, has the potential to become a key part of the defense system.”

The deal is a big win for the French drone maker. It was only last year that Parrot laid off a significant part of its workforce, shortly after the introduction of the Parrot Anafi. The contract reportedly is not very lucrative for Parrot, but it does provide a longe term opportunity to work together with the US military and without the head-on competition from DJI.

Finally, the Verge reports that according to analyst firm Envision Intelligence, the military drone applications constitute about 70 percent of the entire drone market. The remainder is divided between non-military commercial drone applications (17%) and the consumer drone market (13%). So, this represents a sizeable opportunity for Parrot.