My DJI FPV Racing Drone. Where is it? 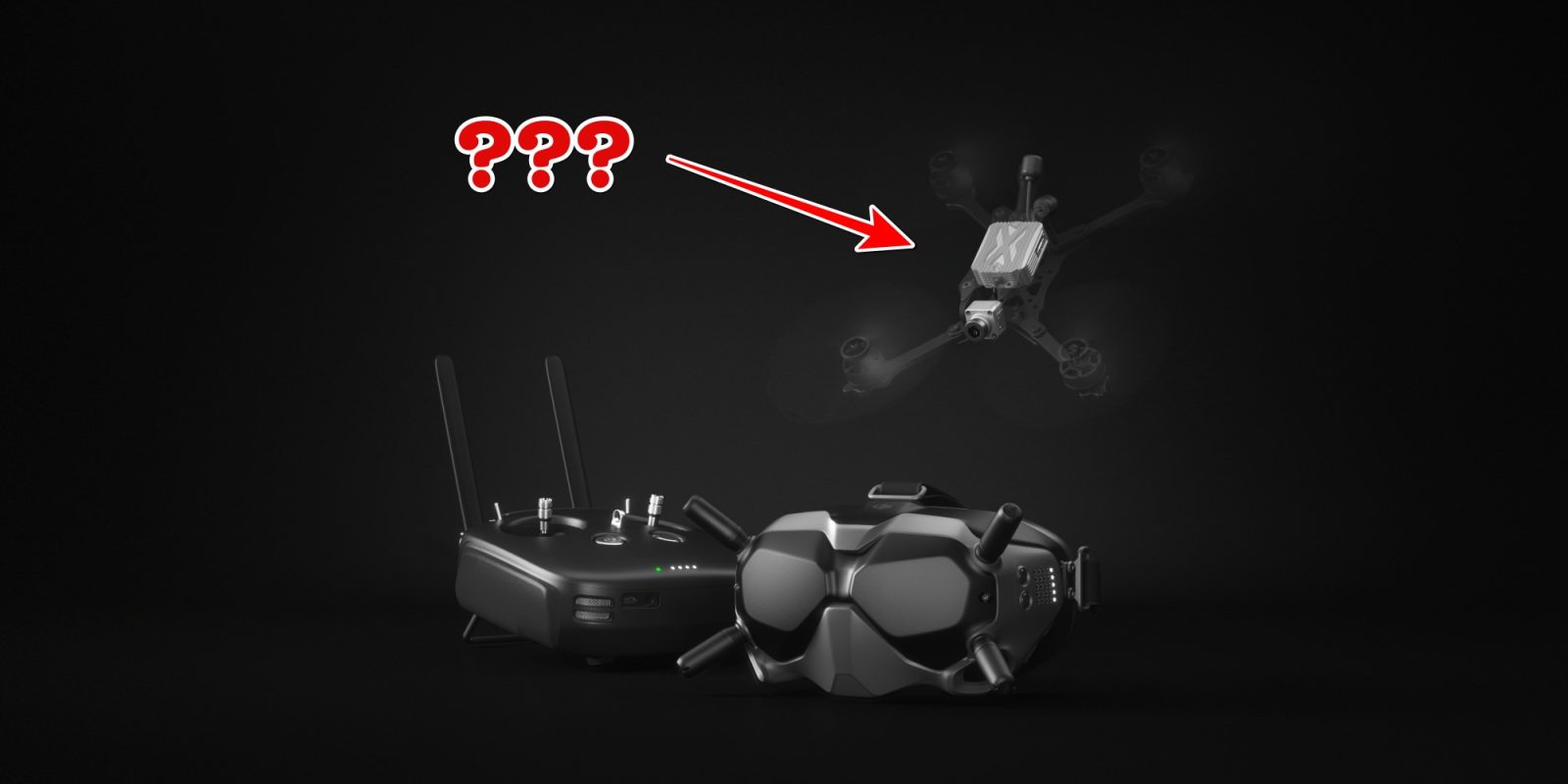 If you are like us and just got very excited about the new DJI Digital FPV Transmission System, you are probably now considering to give drone racing or FPV drone flying a try. But, there’s one problem. Where is the DJI FPV Racing Drone?!?!?

With the introduction of the DJI Digital FPV Transmission System, the Chinese drone maker simplifies a big part of what it takes to go FPV drone flying. This new system means that you have to use fewer third-party components to get your FPV drone in the air.

After buying the DJI Digital FPV Transmission System online, you will still need some other parts, though, before you can go flying.

For instance, you still need a frame, propellers, motors, etc. And once you have all these parts, you will need to get your tools out and put the whole thing together, which will include some soldering. None of this is particularly hard to do. However, I can’t help but wonder why DJI, the world’s largest drone maker(!) wouldn’t make this part easier for us. 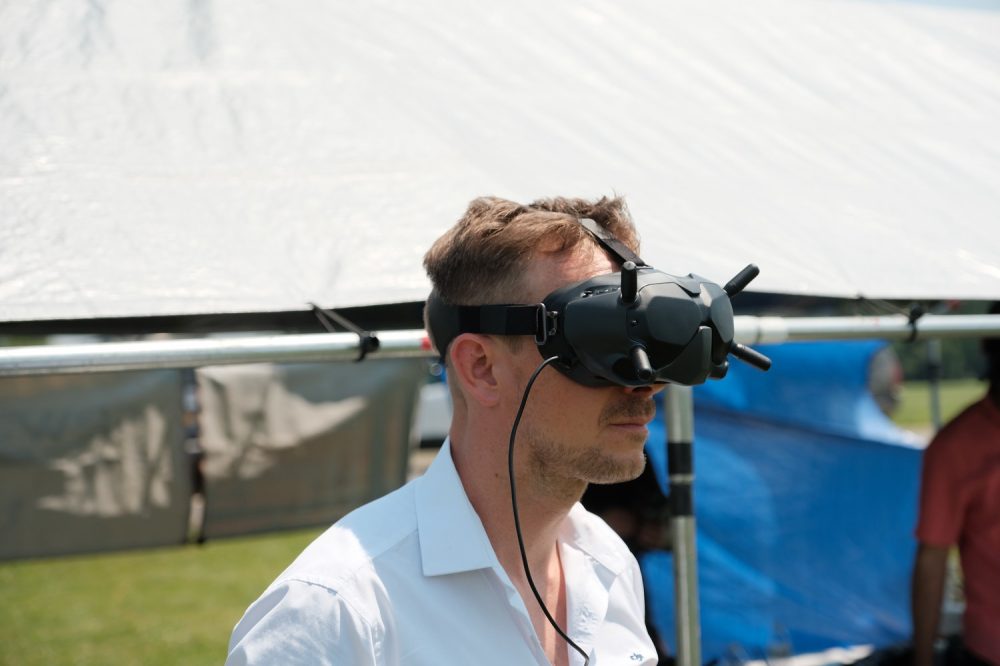 Ferdinand Wolf, creative director of DJI Europe, at the controls

So I asked Ferdinand Wolf, creative director of DJI Europe, during yesterday’s event. He told me that at least initially, DJI will sell almost all, if not all, the other components on their official DJI online store. He also said that they may even go so far as to look for ways to eliminate the soldering altogether by using special connectors to make the assembly process easier.

But, still, I asked, why wouldn’t DJI simply launch their own version of a ready-to-fly DJI FPV Racing Drone that would work seamlessly with the just-launched Digital FPV Transmission System? They are a drone maker after all. Ferdinand looked at me, smiled, and politely declined to comment… I’ll take that as a yes.

So, even though we don’t know when DJI might introduce a dedicated DJI FPV Racing Drone, I am very hopeful that they will do so in the near future.

What do you think? Let us know in the poll below if you think that DJI should release an FPV racing drone to go with their new DJI Digital FPV Transmission System.