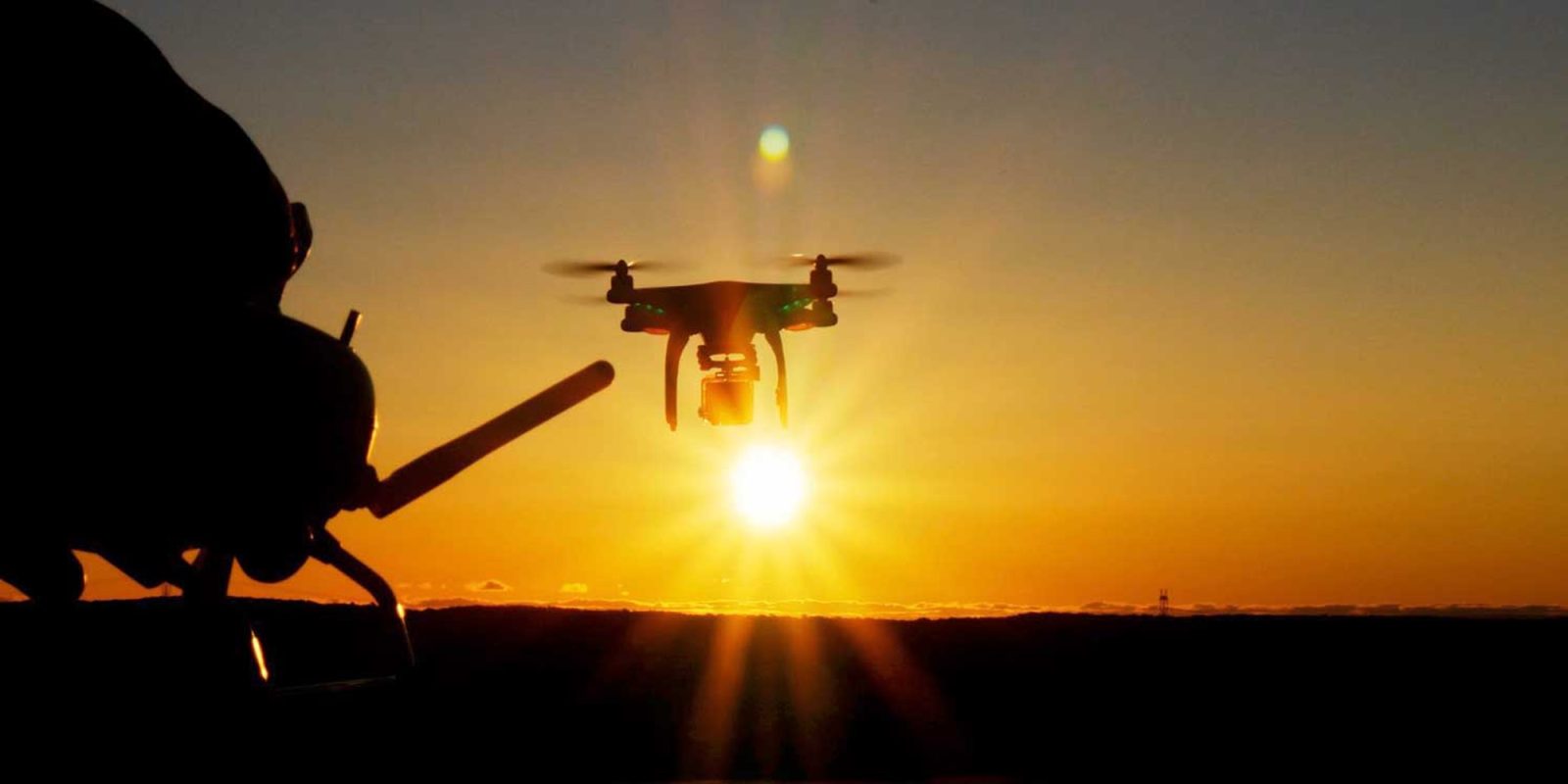 Mining giant BHP, formally BHP Billiton, is using drones throughout its mining operations in Australia to save around $5 million every year. Making the switch from manned aircraft and workers saves BHP time and money and improves workplace safety.

BHP saves an estimated $5 million per year switching to drones

In a news release, BHP stated that it can cut costs of inspections, surveying, and mapping by an estimated $5 million every year by switching to drones from current methods.

BHP uses drones at its Queensland coal mines to inspect blasting holes and capture the fumes. It also uses drones to inspect cranes and towers at its Olympic Dam operations in South Australia. BHP has also trialed inspection drones on its ocean freighters, giving operators various data points from a single mission and improving safety.

Drones provide workers with safer working environments, as BHP will no longer require humans to set out the inspections or fly aircraft within visible range of the equipment needing an inspection. Rashpal Bhatti, BHP’s vice president of marketing, states that drones can cut inspection times by 75%, making inspections on its freighter ships only 15 minutes:

The drones in use take video, infrared video, measure gases in the air, measure the tension on ropes, sending it all back in real time without risking operators to go into potentially dangerous situations.

BHP is also using drones in its US plants to inspect the flare tips that were previously done during plant shutdowns. The drones are also being used by Heritage Manager Daniel Bruckner to map and track cultural heritage sites that are located near BHP mine sites. He says:

For me, the bigger picture is what this technology allows us to do that could never have been done before, and for us that means being able to share and preserve cultural heritage that might otherwise have been lost.