DJI’s upcoming “Air Unit” racer is NOT a drone…or is it? 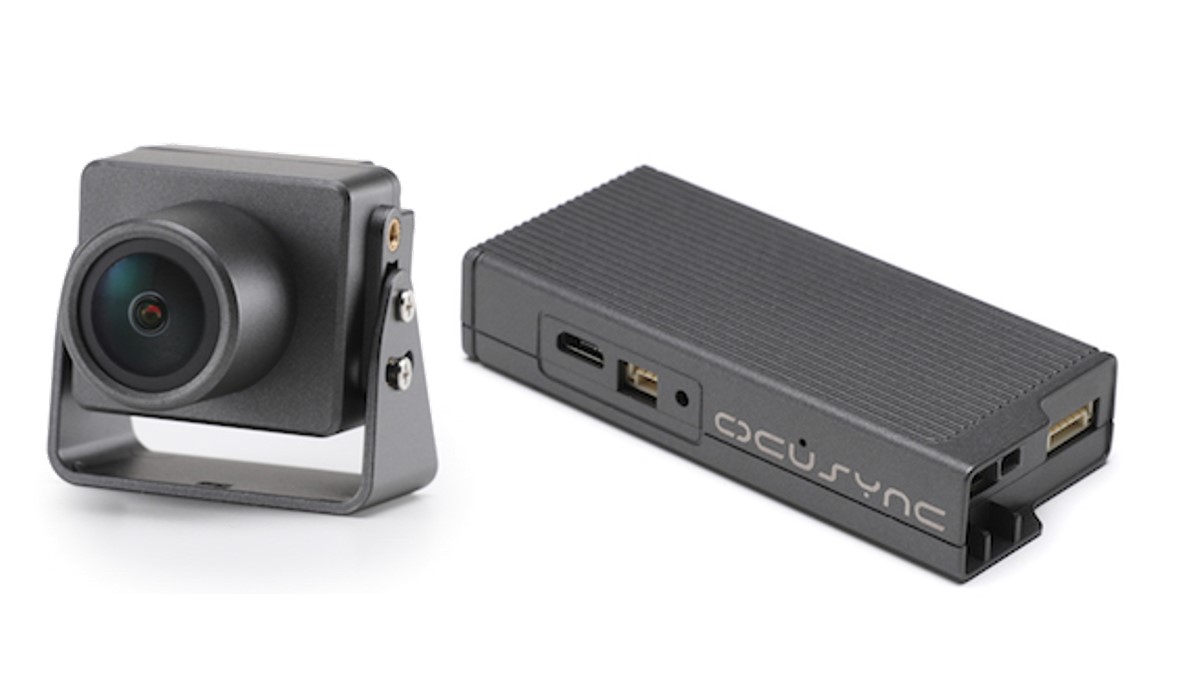 If you take a closer look at the recent FCC filings you will see that unfortunately none of them is actually for a drone. Unless that drone is the size of a Double-Stuff Oreo cookie. The “Air Unit,” which we hoped might be a drone, is nothing more than a transmitter and receiver for a racing drone. So it looks like DJI is not releasing a drone in 45 days, or are they?

When DJI released the Race Edition Googles ($549) they also released a racing kit that included the Ocusync Air Unit and the Ocusync Camera. These components have failed to catch on in the drone racing community for a couple of reasons. First, the Ocusync Air Unit is big, with a maximum dimension of 72 millimeters (2.83 inches). It also uses a larger camera than is used on many racing drones. Second, the latency on the original Air Unit could go only as low as 50 milliseconds in low 480p resolution. 50 ms may seem low, but pro racers need latency at 35 ms or less when flying at high speeds through tight gates. What the Ocusync system does offer, however, is crisp HD-quality digital video transmission. 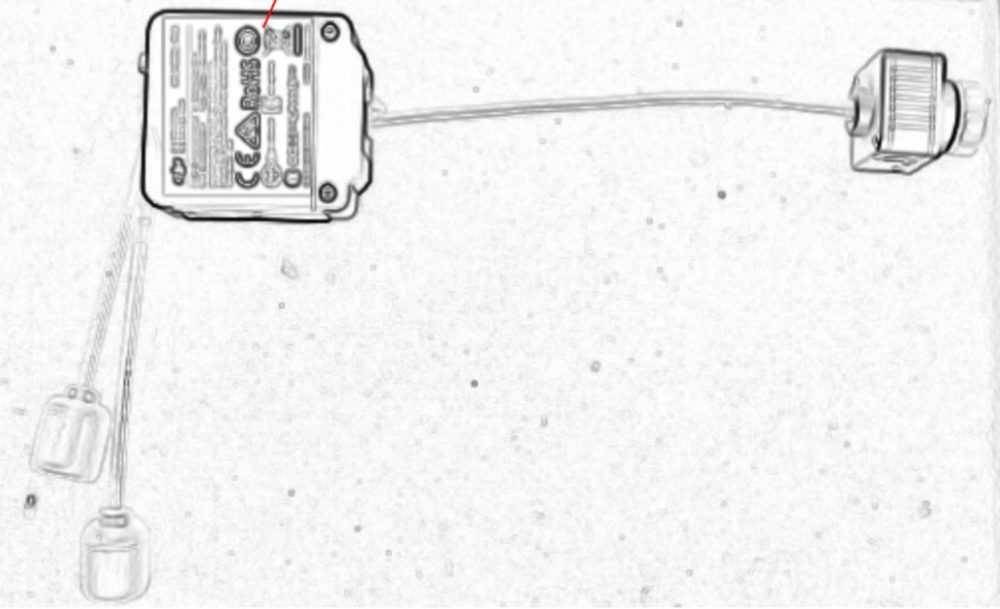 The FCC filing details an Air Unit, a separate camera, and two antennas. All can be seen in an image they included in the filing.

I took a deep dive into the FCC filings to find the dimensions of all of the components we expect to see in September. You can see that the Air Unit is smaller than the original. With a volume that is 28% less, the new air unit is about the size of a Double-Stuff Oreo. The camera is also smaller, its size is 38% smaller in volume than the original Ocusync camera.

Interestingly, the remote looks to be large, like those used by most drone racers. The remote is about the size of a Phantom 4 Pro remote. The new racing goggles are sure to be a deviation from the box-style original DJI Goggles and Goggles RE. Based on the dimensions and the shape of the label that DJI disclosed, I expect these to look very similar to the premiere racing goggles used today, which are made by Fat Shark.

Here is what the sticker on the bottom of the new DJI Racing Goggles will look like – not Box goggles!

This would be a fantastic addition for racing events and live broadcast.

Thankfully, we expect DJI to impress us with more than just the size of their new components. The new camera and Air Unit will outperform their predecessor, the Ocusync system. I expect that the latency of the system will be down below 40 ms. It will need to meet this threshold in order to gain acceptance from the racing community. The faster it is the more likely it is to succeed. DJI will need to wow us with the speed and quality of the signal if they want us to abandon the equipment we already use. There are a few ways DJI could give us something truly great.

While the Oreo-sized Air Unit clearly isn’t a drone, it doesn’t mean DJI isn’t releasing a racing drone. DJI could be concealing the drone by only disclosing the portions that the FCC cares about – the parts that transmit and receive RF (radio frequency) signal. DJI already has their Snail series of racing components. Now they will have what is likely a serious video transmitter/receiver combination, a remote, and goggles. Jack Towne, a DroneDJ contributor, will follow up soon on just what the DJI drone offering is likely to be. Hint: it likely isn’t for racing.