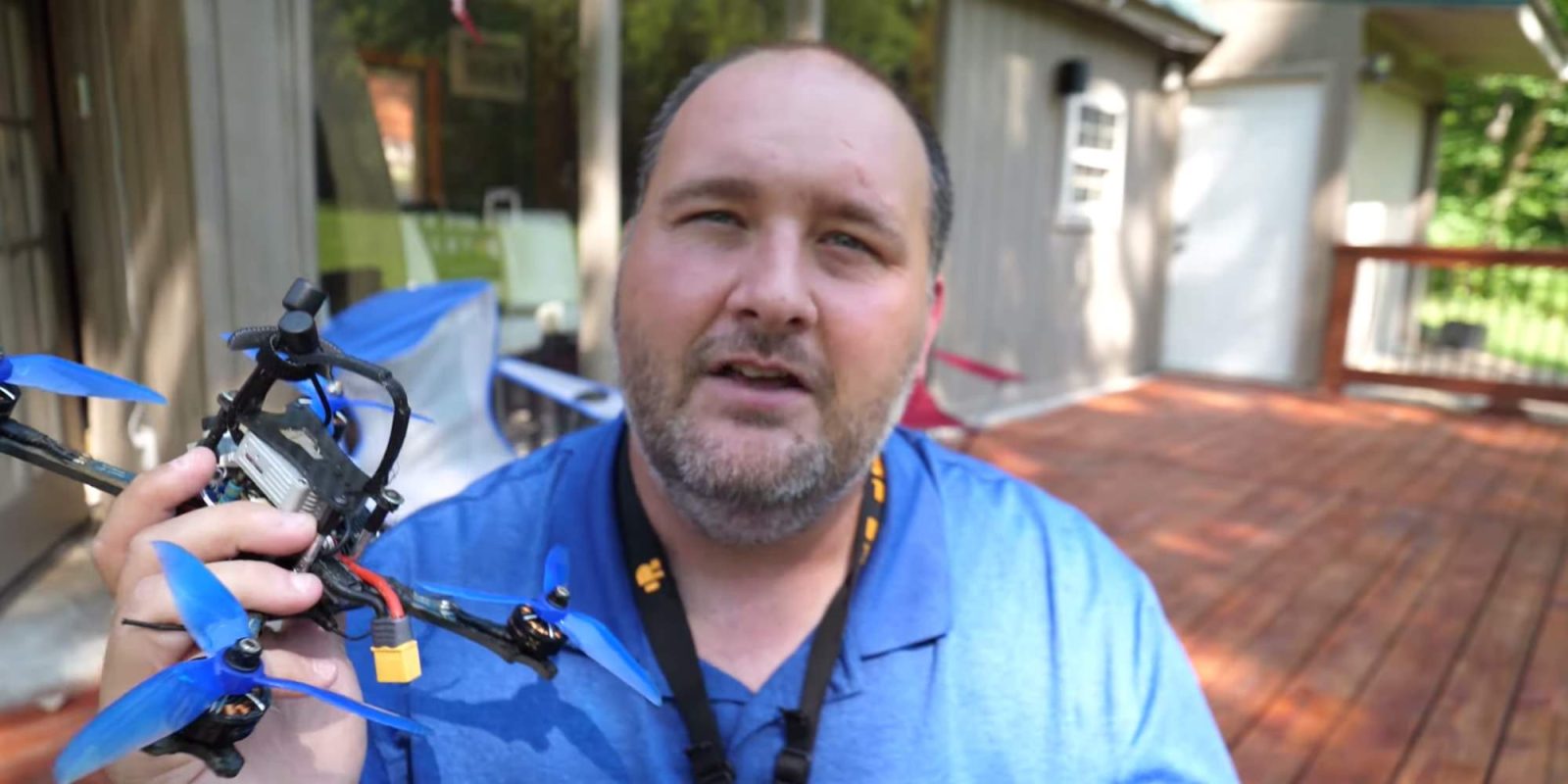 If you’re an FPV drone racer and are considering the new DJI FPV system, check out this video on YouTube from Heart of America FPV. In the 10-minute video, he explains the benefits of DJI’s new system and some of the issues you might run into when using it for indoor FPV drone racing. One of the benefits he’s really excited about is not having to deal with multipath video interference anymore.

The new DJI FPV System from a drone racer’s perspective

Heart of America FPV starts off by saying that most of the early video reviews of the new DJI FPV system were done as freestylers and not as FPV drone racers. As a result, some of the considerations for drone racing have not yet been addressed. In this video, Heart of America FPV wants to highlight these aspects and provide a review of the new DJI FPV HD System from an FPV drone racer’s perspective.

In the video, he explains that he doesn’t care as much about HD quality when flying races, but what he hates is multipath video interference. According to him, multipath video interference indoors can be devastating. As many of the major FPV drone race events around the world are held inside, the DJI system, if adopted, would make a huge difference.

Multipath video interference is not so much interference from other quads, but it’s the RF energy produced by your own drone bouncing off metal parts in the building and causing interference.

A few things that he mentioned in the video:

Do you race FPV drones? Let us know what you think about DJI’s FPV System in the comments below.