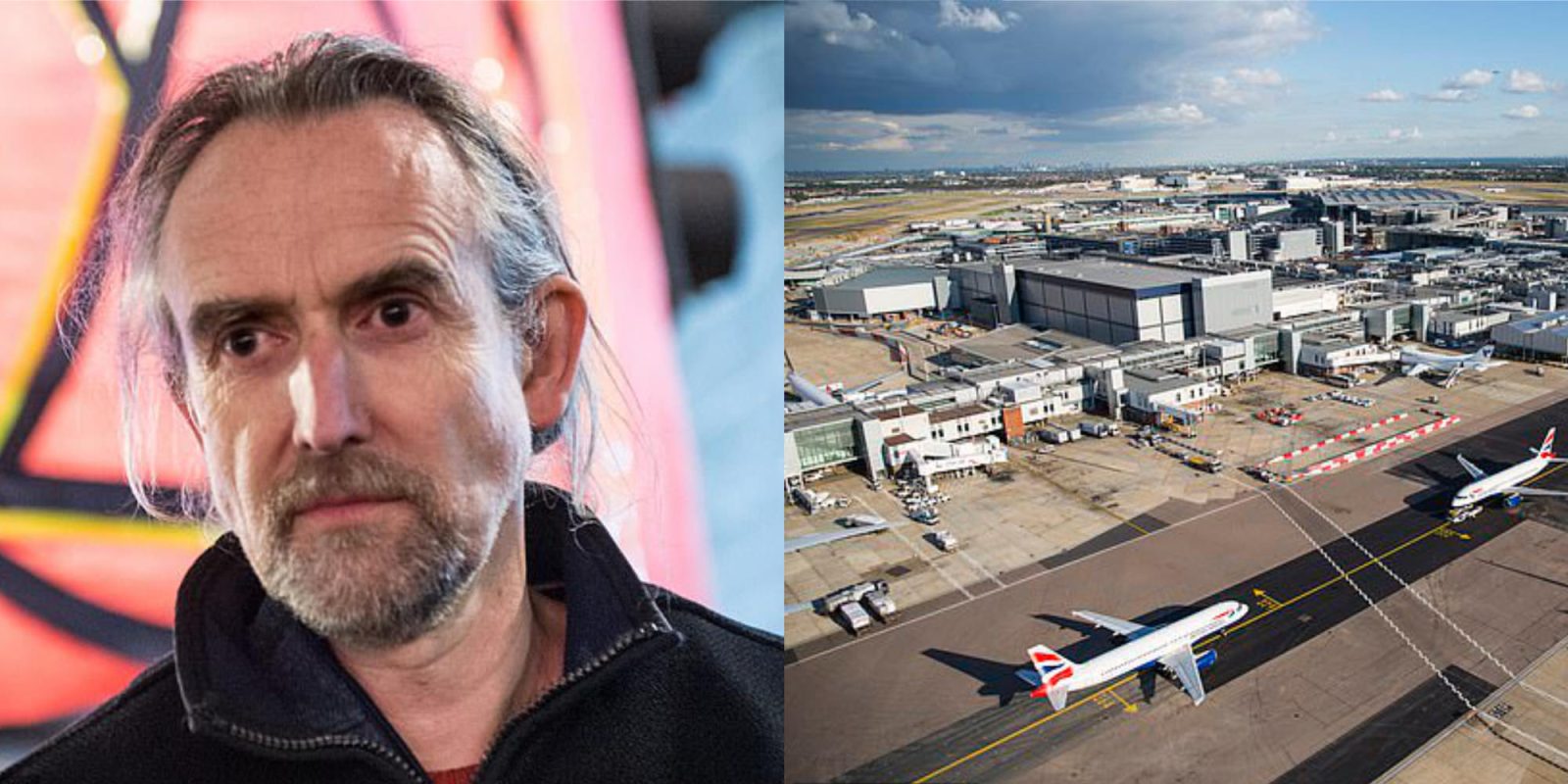 Climate change activists are planning to shut down Heathrow Airport in London with drones, aiming to create chaos for more than a million travelers.

Plans to shut down Heathrow with drones

According to the Daily Mail, the planned drone actions are being organized by a splinter group of Extinction Rebellion. They are planned to start on Friday, September 13th and supposedly will last one week, but might go on for longer the activists warn.

About 219,000 people travel through Heathrow Airport on a daily basis so the planned actions could affect over one million travelers.

The activists are planning to fly toy drones at head height over the airfield to stop inbound and outbound airplanes starting at 3 am before the majority of scheduled flights. The group assumes that the airport authorities will respond by grounding all flights.

According to plans received by the Daily Mail on Sunday, the planned drone attack is named “Heathrow Pause”. The activists say that they will be “exploiting a loophole in Heathrow Airport’s health and safety protocols” to “fly toy drones within its restricted zone”. One of the organizers is Roger Hallam (photo), a left-wing academic and also co-founder of Extinction Rebellion.

A five-year prison sentence can be issued to anyone who is caught flying a drone within 3.1 miles of an airport in the UK. The Scotland Yard is aware of the planned drone attack and one of their spokesman said:

“We are aware of reports of a protest planned at Heathrow. Anyone caught illegally using a drone within the proximity of an airport can expect to be dealt with in line with the law.”

A spokesperson for Heathrow Airport said:

“We agree with the need to act on climate change – this is a global issue that requires constructive engagement and action. Committing offences and disrupting passengers is counterproductive.”

Valerie Brown, a spokeswoman for supporters of the action, said:

“Our lives are in the Government’s hands and if they are not doing anything to save this planet, we have to make them understand.”

If you look at the consequences of the (still not proven) drone incident at Gatwick Airport last year, it’s clear that the climate change activists have found a powerful weapon in the use of drones to disrupt air traffic. However, using drones for this purpose is dangerous (and obviously not helpful for the drone community at large) and we hope that the activists will decide not to move forward with their plans. Heathrow will likely have beefed up their airport security and counter-drone measures in response to this threat.