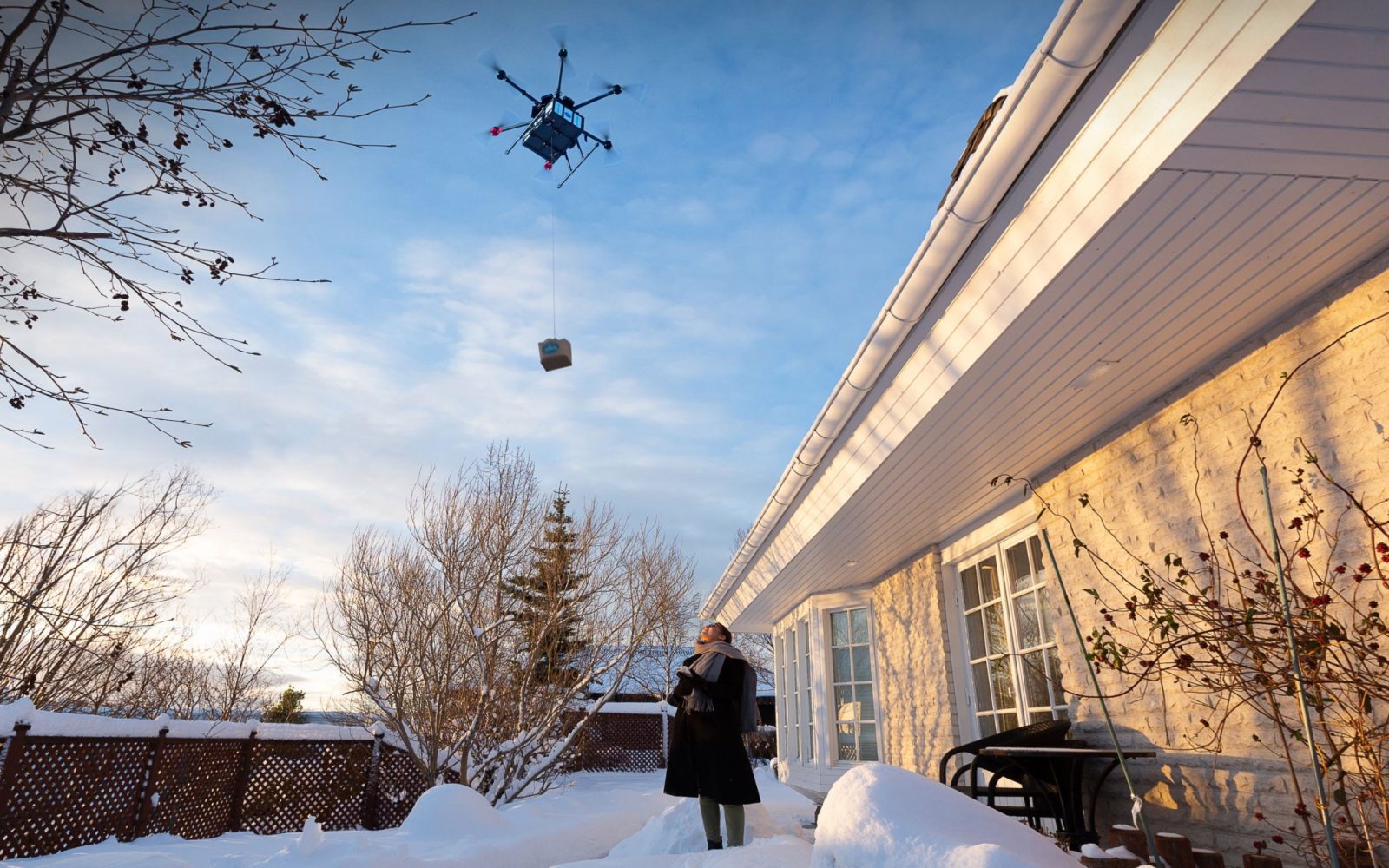 FAA approval to deliver food by drone for Flytrex and CAU

The announcement comes in the wake of the recent validation of Flytrex’s self-triggered parachute recovery system by NUAIR (Northeast UAS Airspace Integration Research), according to standards set by the FAA and the American Society for Testing and Materials (ASTM). Flytrex and Causey join the few select companies to be authorized to operate in a suburban area.

“Regulation is crucial to the future of widespread drone delivery, both for safe operations and public acceptance, which is why we have been working diligently with the FAA to adhere to the highest standards of safety,” said Yariv Bash, CEO and Co-Founder of Flytrex. “We continually strive to reach new heights when it comes to advancing commercial drone use around the world. That is why we are thrilled to have been chosen to work so closely with the FAA to help this pilot take off. This is just the beginning as we expand the possibilities of sky-bound delivery.”

Per the approved proposal, Flytrex drones will operate along one predetermined delivery route, connecting a distribution center at Holly Springs Towne Center, a shopping destination owned and operated by Kite Realty Group, with a single delivery point: Ting Park, a nearby outdoor sports and recreation hub. The flight route crosses over Route 55, and will fly primarily over unpopulated areas, avoiding flights over adjacent neighborhoods. CAU Drone Delivery Operations for compensation under this provision will be conducted in accordance with Part 107 Rules and within Line of Sight of the Remote Pilot in Command (RPIC).