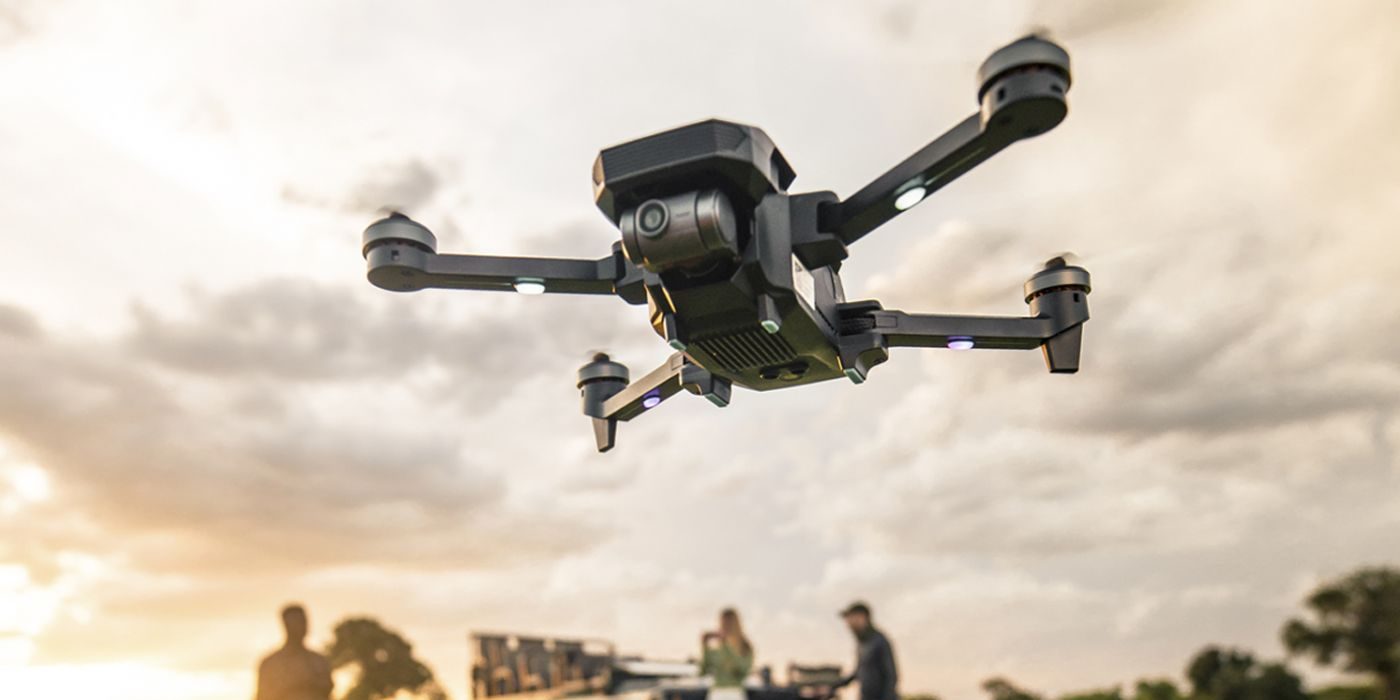 The new Yuneec Mantis G is a small, foldable drone with a 4K camera. It seems to be a nearly identical drone to the Mantis Q but with a few very important upgrades. The Mantis G will have a 4K camera on a two-axis gimbal that will also be stabilized electronically. Boasting a flight time of up to 33 minutes and a range of 2000 meters the Mantis G is an impressive little drone.

The Mantis G was built to be a small, portable drone that is easy to fly and quick to get off the ground. It uses dual GPS and sensors to help keep it stable while also adding autonomous flight modes. Yuneec seems to be marketing this drone as the ultimate selfie drone or tool to help give your Instagram story a boost but I think that might be selling it a little short.

The retail price of the Mantis G is $699 which puts it in the same price range as the Parrot Anafi and DJI Mavic Air. It is both similarly equipped and sized as both of these compact drones. One thing that does set it apart is its 33 minute flight time and the ability to control the drone using a standard remote, gesture controls and even voice commands. The Mantis doesn’t seem to have any obstacle avoidance sensors.

The Yuneec Mantis G does have some interesting safety features including redundant control signals and an adjustable virtual fence. Yuneec claims the Mantis G is both quiet and efficient. Its top speed of 45 mph or 72 kph and 33 minute flight time seem to back up at least half of that claim. Let’s take a closer look at the specs from Yuneec.

Mantis G’s Features At A Glance 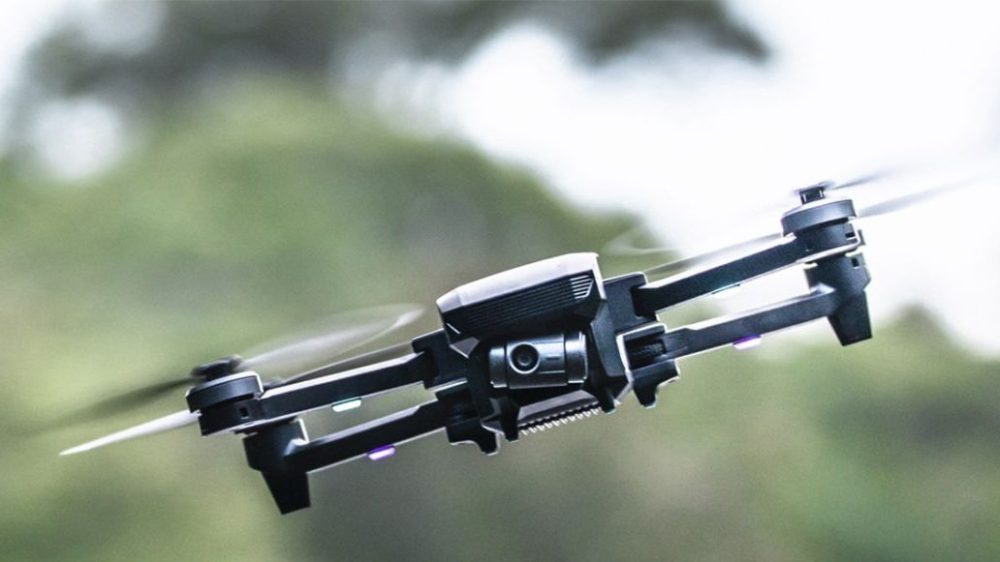 Should you get a Yuneec Mantis G?

We’ll reserve giving this drone a recommendation until we have had a chance to put it to the test. However, it does look quite promising. I would say it is everything I was hoping for with the Spark 2 or Mavic Mini. But DJI hasn’t released either of those drones as of yet. Stay tuned for more information.