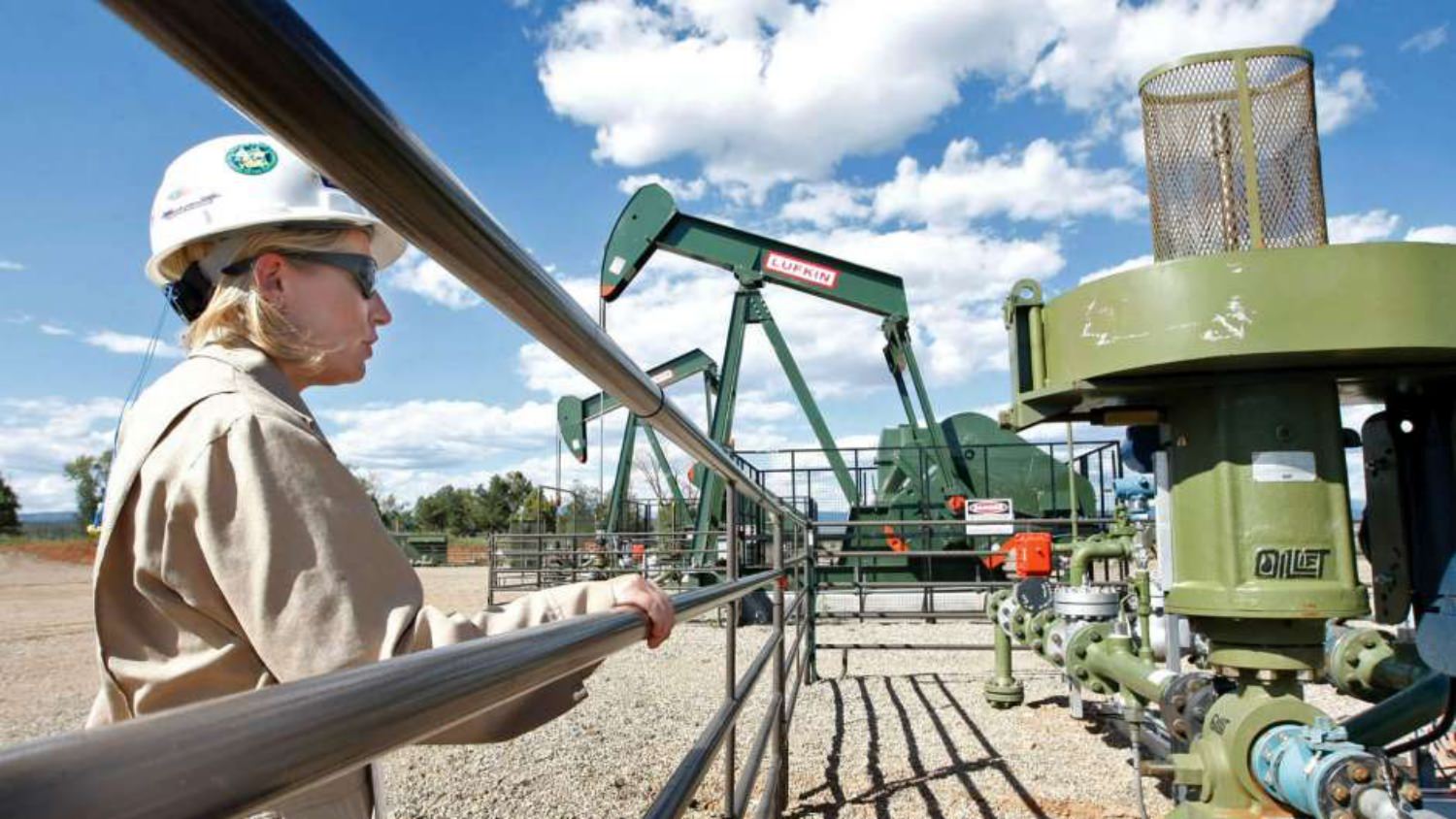 Drones have been making their inroads into many different industries, one of which is the oil and gas industry. Today, BP said that the company is launching a new system of gas cloud imaging drones to monitor and help reduce methane emissions.

With all these new technologies, inspections that used to take seven days will now only take 30 minutes, BP said.

Using advanced sensor technology originally designed by NASA for the Mars Curiosity Rover with a fixed-wing drone, BP said it broke the UK’s record for the longest commercial drone flight. The specialty drone system will monitor all of BP’s North Sea sites in 2020.

BP said the drone flights identity the source and size of methane leaks and issue work orders to fix them.