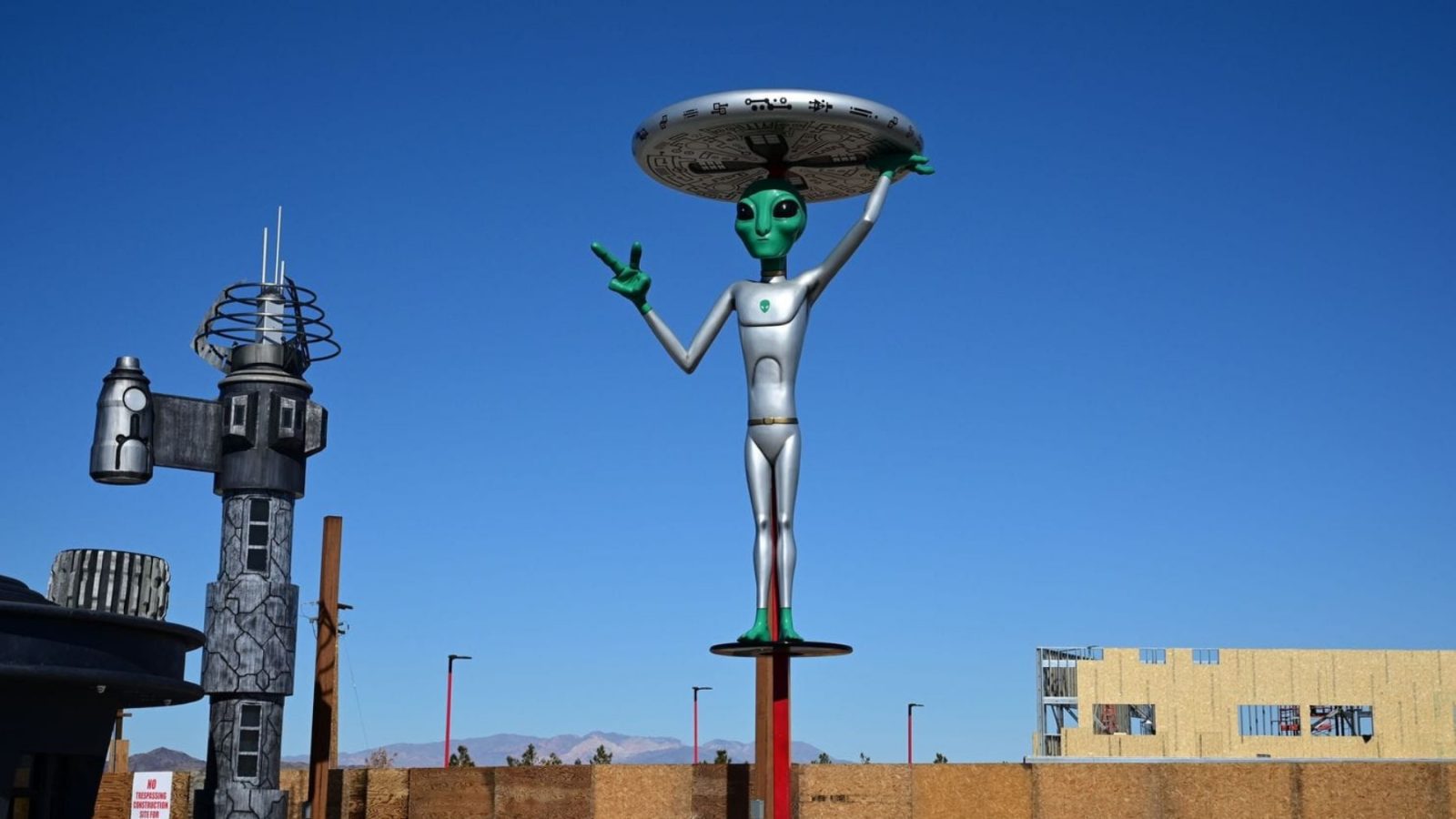 The Area 51 airspace will be closed to helicopters and drones during Storm Area 51 event. The planned event to “See them aliens” started out as a joke on Facebook, but has morphed into a potentially dangerous situation. More than 2 million people have said that they would attend the event, and as a precaution, the Federal Aviation Administration (FAA) has issued two temporary flight restrictions (TFRs) for the airspace around Area 51 in Nevada for helicopters and drones starting this week. The infamous Area 51 is controlled by the US Department of Defense and the Department of Energy.

The airspace around Area 51 will be closed to drones during the Storm Area 51 event. The TFRs don’t just affect unmanned aircraft, but also news, police, and medical helicopters that are also banned from flying over the area without getting special permission.

Furthermore, the US Air Force is expected to have drone-jamming equipment ready and available to stop any unmanned aircraft from flying into the airspace. On Facebook, more than 2 million people signed up to attend the “Storm Area 51, They can’t stop all of us” event. Organizers encourage people to enter the restricted military zone to “see them aliens.”

Area 51 is located about 75 miles north of Las Vegas, and people have had long-held suspicions around what actually takes place in the restricted area. Some believe that extraterrestrial life forms are being secretly kept in this area.

The second area that is affected by the TFR is near the towns of Mercury and Rachel, Nevada. This restriction will come into effect on Wednesday, September 18 until Monday, September 23.

This airspace is sometimes in the approach zone to the Las Vegas airport, and thus the restriction only goes up to 7,000 feet instead of 18,000.