DJI Airworks – The future of Smart Farming is almost here 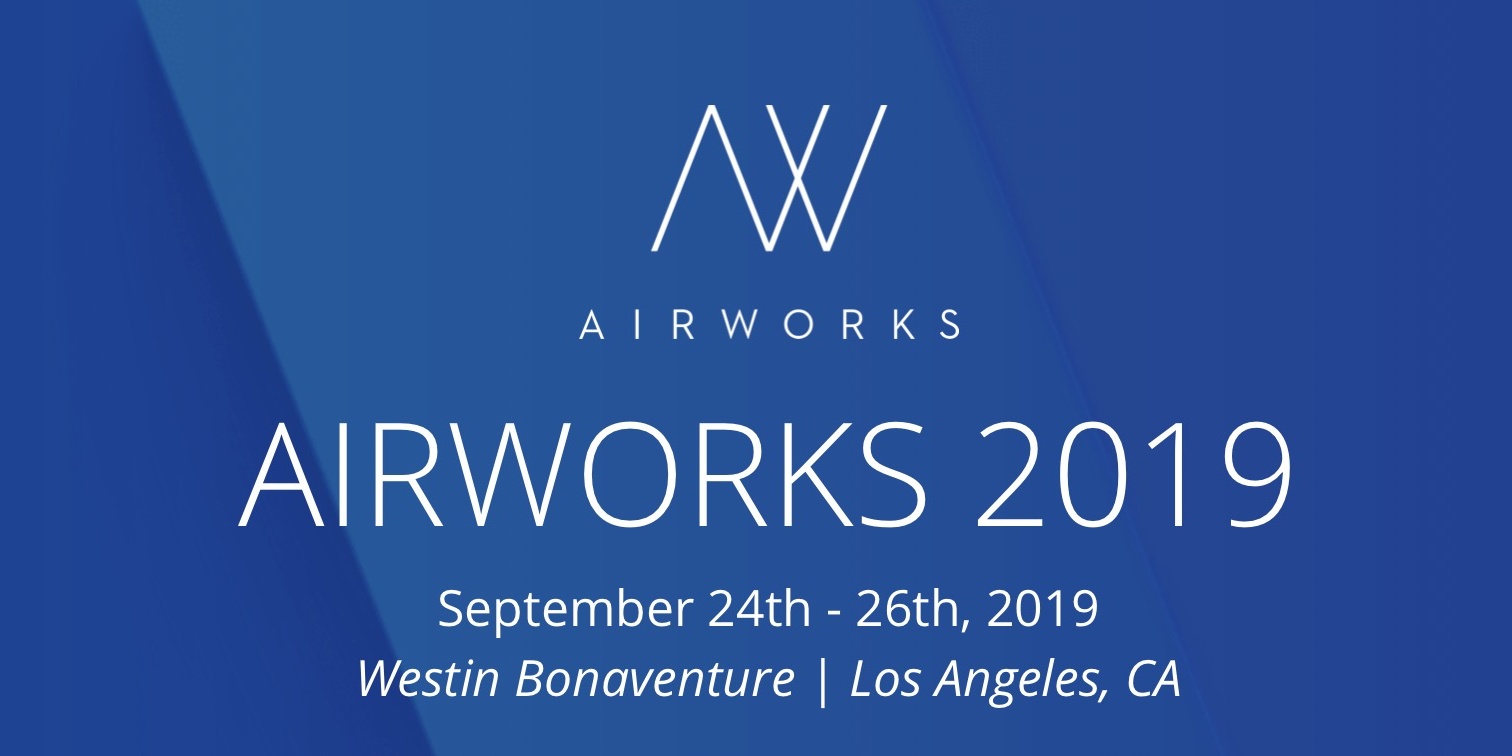 Next week DJI Airworks 2019 will kick off at the Westin Bonaventura in downtown Los Angeles. The annual DJI event will start with a media day on Monday and will officially be open from Tuesday, September 24th through Thursday, 26th to anybody with a commercial interest in drones. In an email from DJI about Airworks, the drone maker included an image of a tractor in a field with the message that “The future of smart farming is almost here”, hinting at the possibility that they will introduce new payloads or software to help farmers optimize their fields and crops. We will be attending the event the entire week and will report any DJI news here on DroneDJ, so stay tuned.

DJI Airworks has grown a lot of the last few years as companies have embraced drones for many business applications. Last year, we heard how utility companies and inspection companies used DJI drones. This year it seems based on the photo that DJI included in its email today that there will be special attention for the agriculture industry. The drone maker announced:

“The future of Smart Farming is here.”

It will be interesting to see if this means any new DJI hardware such as drones (I don’t think so), payloads or software applications to further optimize fields and crops.

DJI Airworks will take place in the Westin Bonaventure in downtown Los Angeles, CA from September 24-26th. You can register for DJI Airworks here.

We will be present at this year’s DJI Airworks and any news will be reported here on DroneDJ! 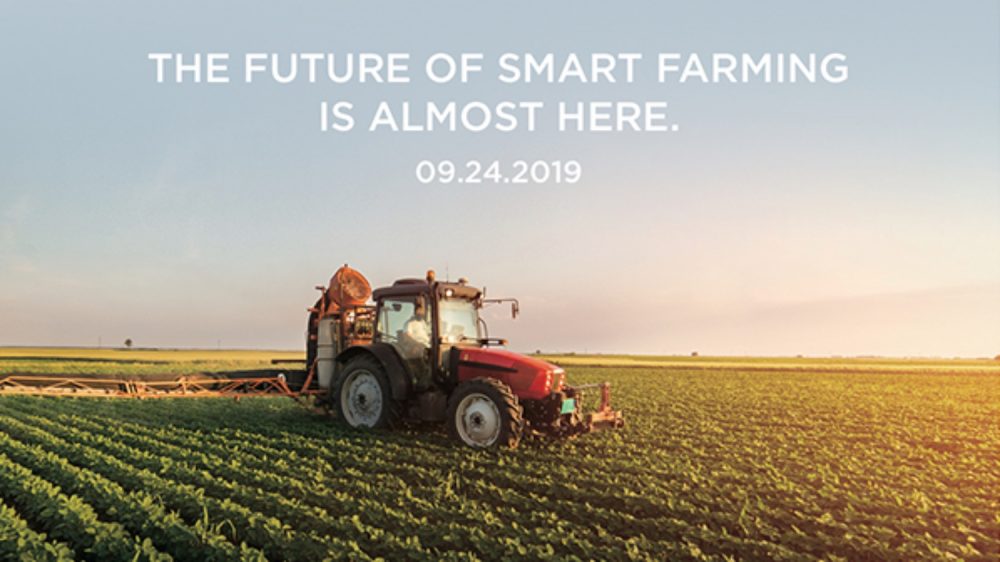 What do you think about DJI Airworks and Smart Farming? Let us know in the comments below.