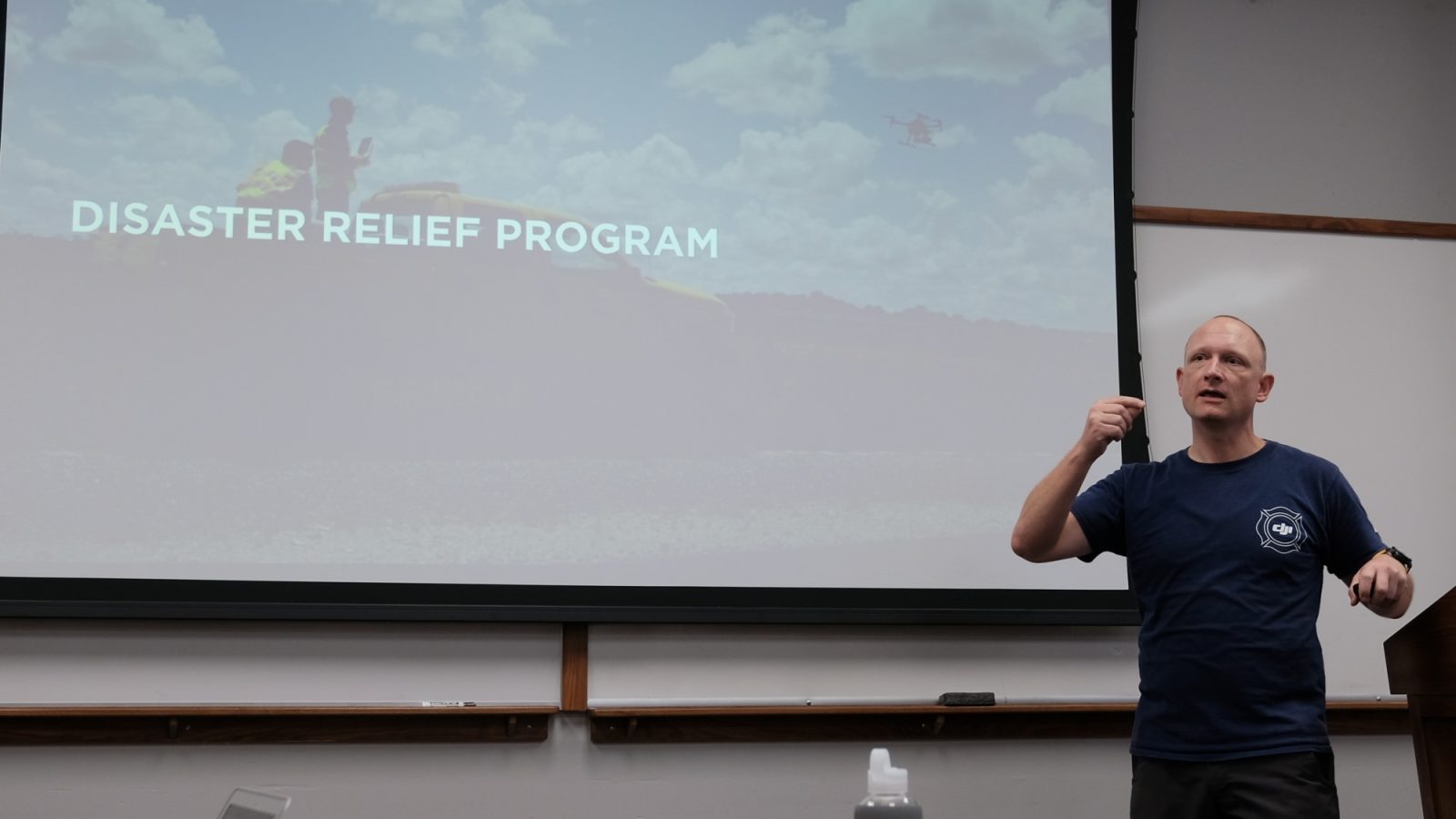 DJI, the world’s leader in civilian drones and aerial imaging technology, today unveiled a new Disaster Relief Program to support first responders in the United States with access to DJI’s industry-leading drone technology, for response and recovery efforts during and after major disasters such as wildfires, hurricanes, floods, tornadoes, earthquakes and local emergencies.

Drones are a critical aerial technology that has been proven to help search, rescue and recovery teams find victims faster, while also helping to keep them from harm’s way. Drones have been widely used to spot people in distress, to inspect infrastructure such as roads, bridges and power lines, and to assess damage and create high-resolution maps after recent disasters such as hurricanes Florence, Irma and Harvey as well as California wildfires, including the Camp Fire in Paradise and the Tubbs Fire in Santa Rosa.

“This program builds on DJI’s growing commitment to the public safety industry, as more than 900 public safety organizations across the United States, including the Los Angeles Fire Department, are deploying DJI drones for lifesaving activities,” said Romeo Durscher, Director of Public Safety Integration at DJI. “To date, at least 278 people around the world have been rescued from peril by drones and this program will ensure that many more lives are saved by mitigating the risks to emergency responders on the ground and on the front lines of natural disasters.”

Public safety agencies across the US have learned that drone data delivers value long after the immediate disaster conditions subside, by providing aerial maps that help crews effectively plan debris removal and reconstruction, giving utility crews repair assessments so they can restore power faster, and speeding up homeowner insurance claims by providing documented proof of damage.

Through the Disaster Relief Program, DJI will work with pre-selected US-based partners to equip state and local public safety agencies with its leading hardware and software technologies. Initial participants in the program include government agencies as well as strategic partners that frequently work alongside these agencies: 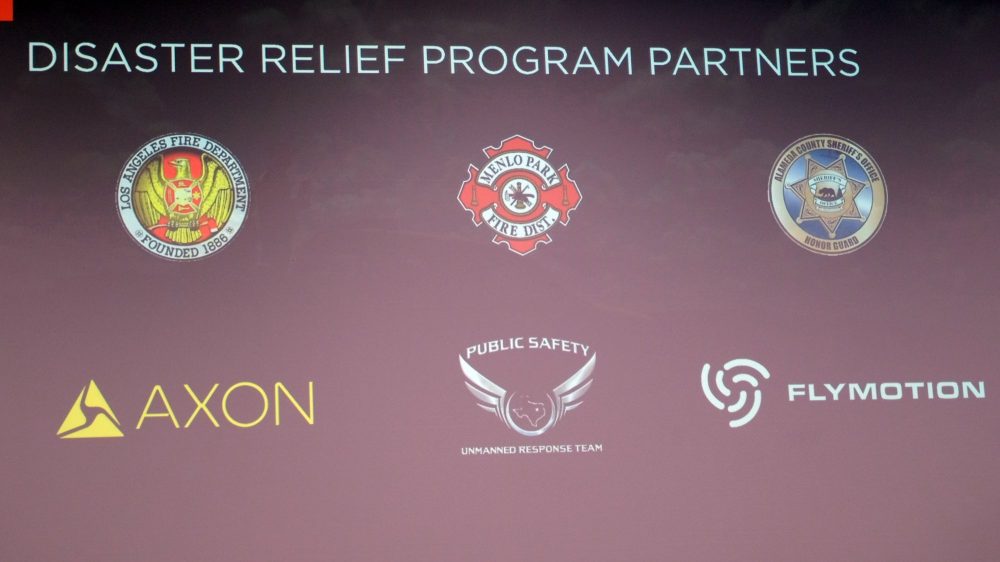 What do you think about the new DJI Disaster Relief Program? Let us know in the comments below.