DJI Inspire 1 drone used to weigh whales from above 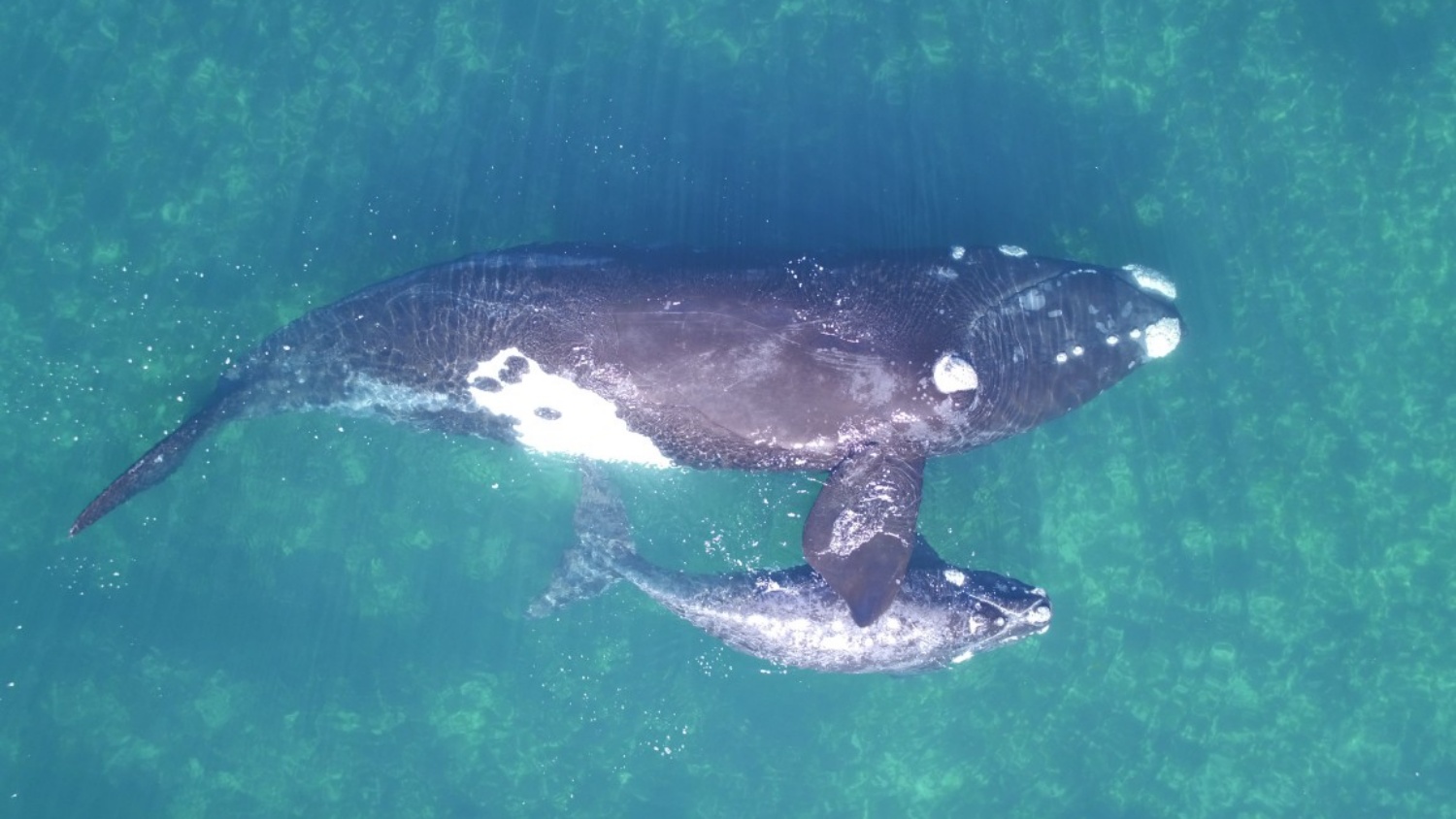 People are continuously finding new ways to use drones. Take a look at this example where biologists now use a drone to ‘weigh’ whales from above. I mean, we have seen researchers using drones to collect whale snot in the past, but to weigh a whale with help of an unmanned aircraft is novel.

Weigh whales with help from a DJI Inspire 1

Weighing whales is no easy task. Previously the only way to get accurate measurements and weight numbers would be to hoist a stranded or dead whale on a large industrial scale. However, with the advent of drones, this has now changed.

Researchers from the Woods Hole Oceanographic Institution and Denmark’s Aarhus Institute of Advanced Studies have started to take aerial photos with the help of drones. They were able to capture aerial images of 86 southern right whales off the coast of Península Valdés, Argentina. They used a DJI Inspire 1 to capture the photos of the animals from a height of about 66 to 131 feet.

The biologists than developed a method to calculate the estimated weight of the whale by measuring its width, height, and length from the aerial photos.

“We used this model to estimate the body volume of whales caught in scientific whaling operations, for which body girth and mass was known,” says Aarhus’ Asst. Prof. Fredrik Christiansen, lead author of a paper on the study according to New Atlas. “We could then calculate the density of the whales, which we, in turn, could use to estimate the mass of free-living whales photographed by our drones.”

Based on a collection of aerial photos, the scientists were ultimately able to create full-color 3D computer models of the animals that provided valuable insight for both scientific and educational purposes.

“Knowing the body mass of free-living whales opens up new avenues of research,” says Christiansen. “We will now be able to look at the growth of known aged individuals to calculate their body mass increase over time and the energy requirements for growth. We will also be able to look at the daily energy requirements of whales and calculate how much prey they need to consume.” 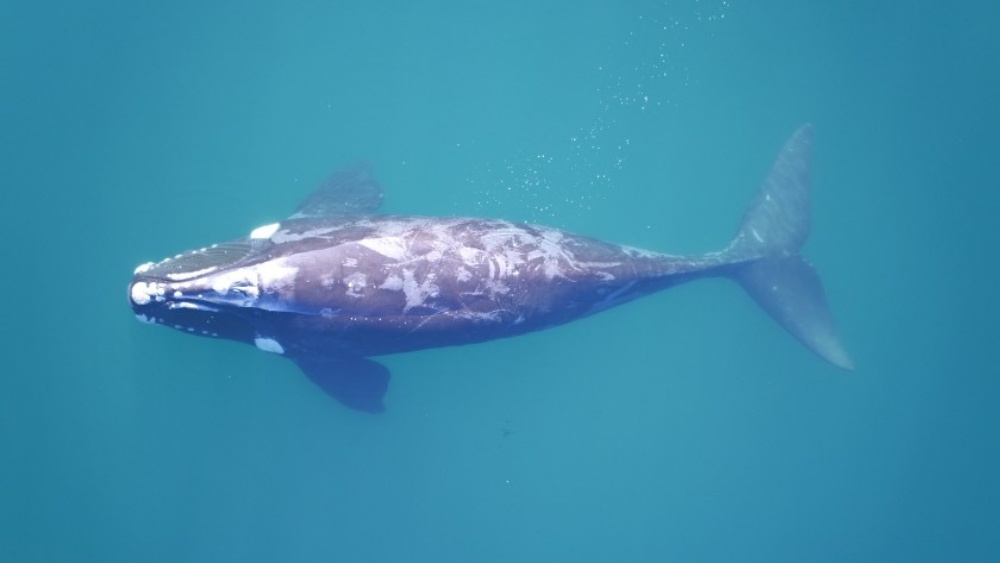 Woods Hole’s Dr. Michael Moore co-authored the research paper which was published in the journal Methods in Ecology and Evolution.