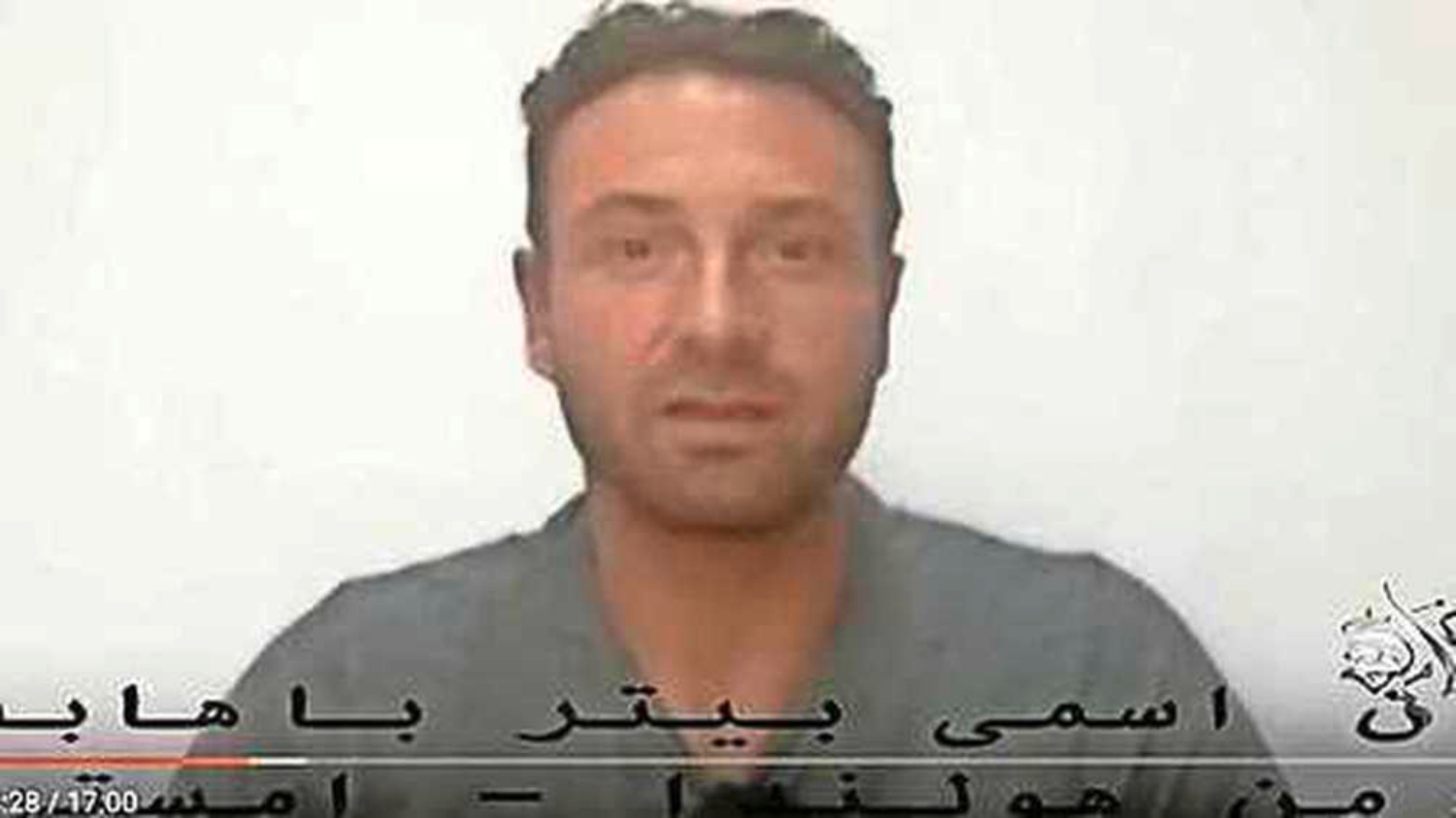 The Dutch drone pilot who was arrested after taking aerial photos with his drone from Tahrir square in Cairo has now been released from jail according to the Dutch foreign ministry.

43-year-old Pieter Bas Habes from Amsterdam was arrested by Egyptian authorities after using his drone to take aerial images of Tahrir square.

The Dutch drone pilot was arrested on September 22 after flying his drone over the square in Cairo. Egyptian authorities claimed that he was using his unmanned aircraft to film protests against the regime. A number of other tourists were arrested on similar charges, according to DutchNews.nl.

In an interview with Habes on an Egyptian television station, the Dutchman said that he had flown his drone from the hotel roof terrace to film the hotel itself. Hotel staff spotted him and alerted the local police.

Habes had been on a motorcycle tour through Africa when he was arrested. After not having heard from him for several days, his family had reported the Dutch drone pilot missing.

Needless to say that when you plan on flying your drone in foreign countries, make sure you are aware of the local rules and regulations. Compared to this Aussie couple, it seems that Habes got off fairly easy.

What do you think about using your drone while traveling? Have you experienced similar instances when flying abroad? Let us know in the comments below.