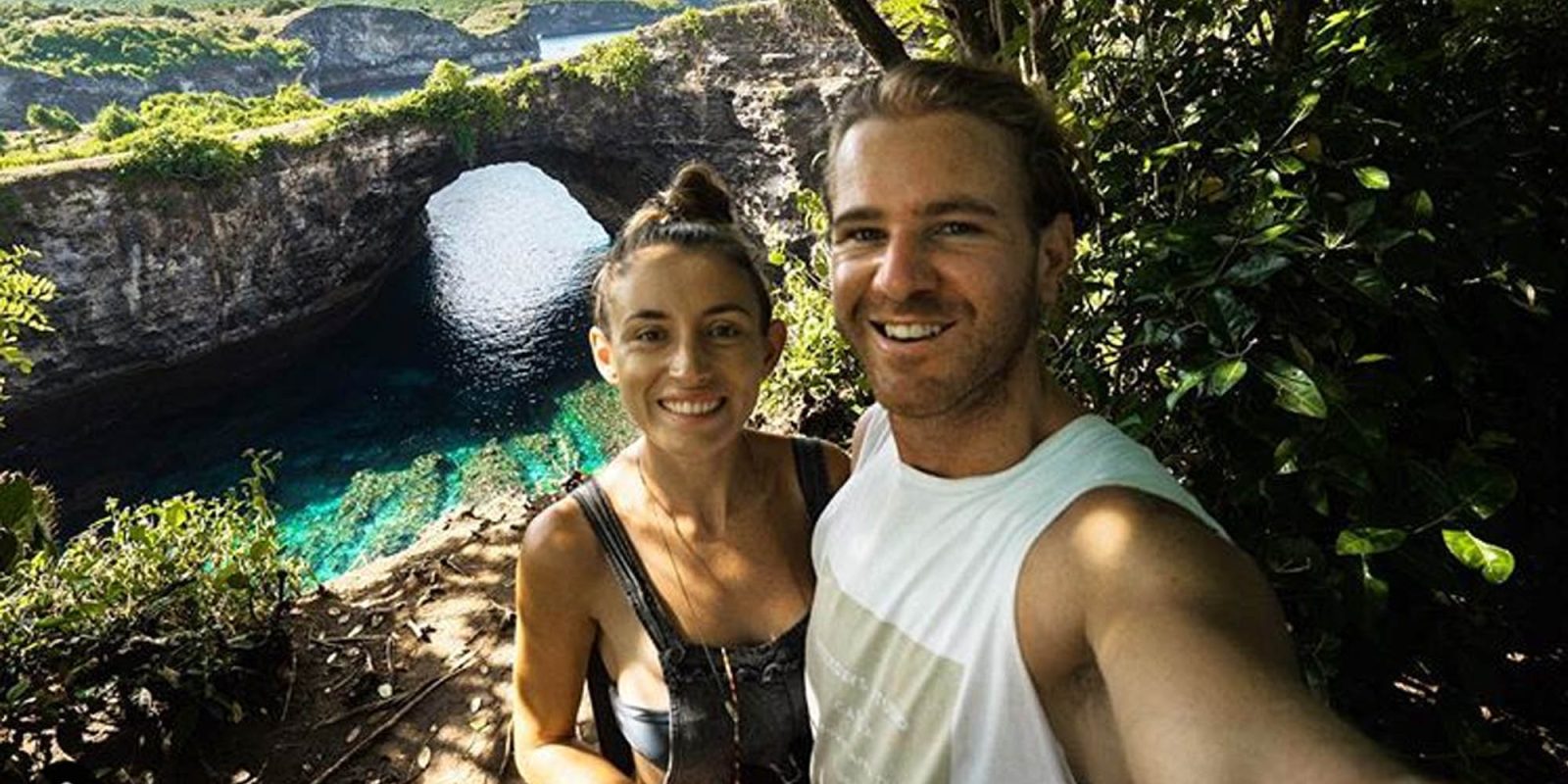 An Aussie couple has been locked up in Iran after an illegal drone flight earlier this year. The couple along with another woman is looking at a ten-year plus sentence for the drone flight that would change their life forever.

Aussie couple locked up in Iran after illegal drone flight

Jolie King and Mark Firkin have been traveling around the world for the last two years when they found themselves in Iran continuing their adventures.

The adventure was cut short when they decided to send their drone up without having a drone permit, landing them in deep trouble.

The couple and another woman are being held in Evin Jail, the same prison used to hold political prisoners and is known for its inhumane conditions. The ten-year sentence is commonly given to individuals caught spying on the country.

Iran has strict drone rules not allowing people to fly over crowds, over Tehran, or over areas of sensitive nature. Usually flying a drone in Iran without a permit will land you in jail for six months and immediate deportation.

Australian Prime Minister Scott Morrison told reporters the government will monitor the case closely as well as keeping the issues out of the spotlight.

They’re never issues that are addressed well by offering public commentary on them. I note that in at least one of these cases, that’s a view that has been expressed by family members.