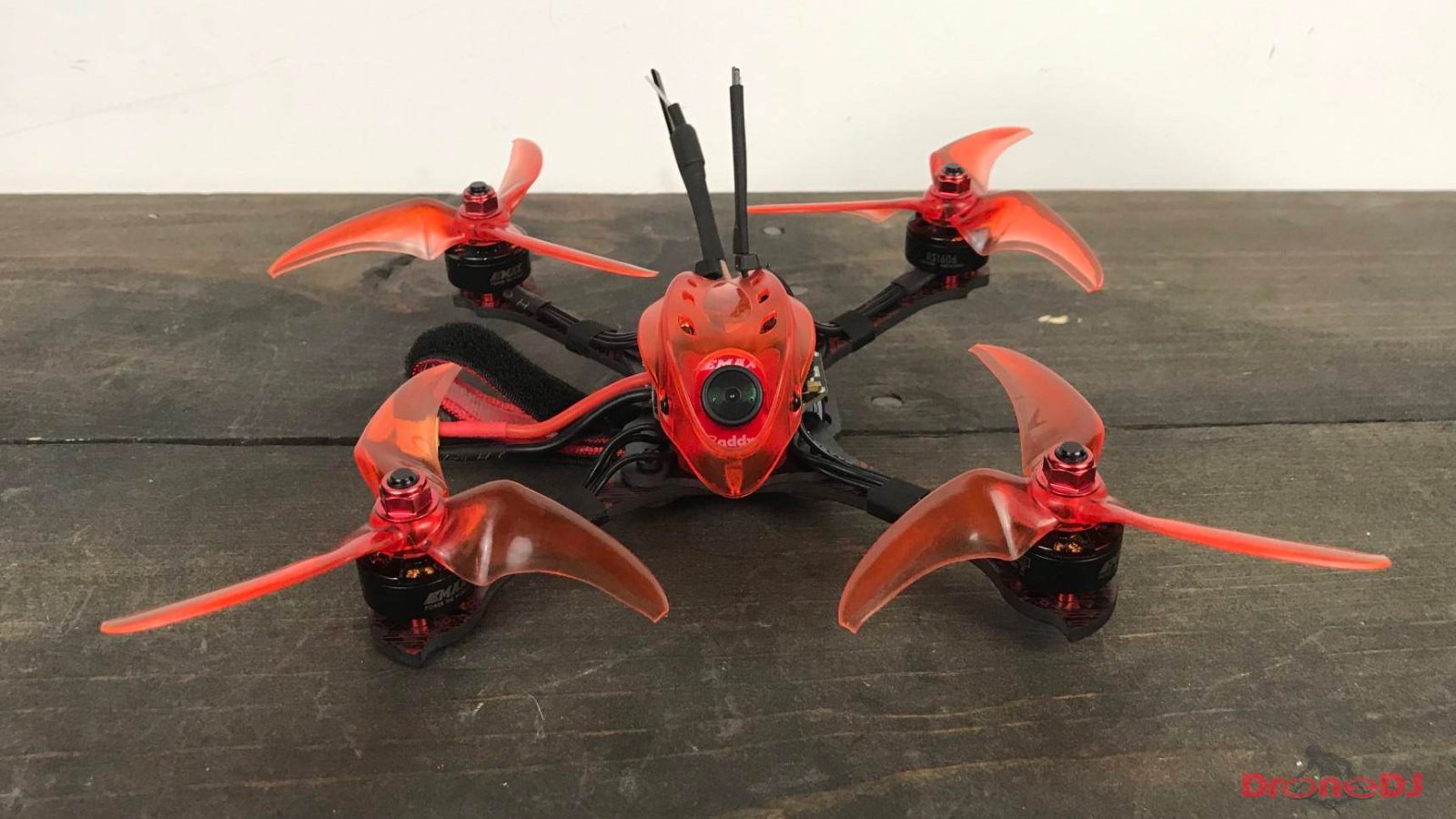 The new Emax Babyhawk R Pro 4″ drone is one of a few new products Emax has been working on. The company has been busy lately producing quality drones at seemingly every niche of the FPV market. Their Tinyhawk and Tinyhawk 2S are absolutely the best indoor FPV drones you can buy. The Tinyhawk Freestyle is one of the best toothpick style drones on the market. Now they have released a 4″ capable of competing with larger 5″ quads. And just for good measure, they decided to release two new 5″ drones. Let’s take a closer look at my new favorite FPV drone, the $179 Emax Babyhawk R Pro 4″.

Emax makes high-quality FPV drones and components. They do the little things right and their new Babyhawk R Pro 4″ quad is another great example of that. The Babyhawk R Pro 4″ is different than most drones I fly as I’ve never actually flown a 4″ quad. Four inches refers to the size of the propellers as they are 4″ from tip to tip. This is a typical way to refer to the size of FPV drones. I’ve flown plenty of 2″, 2.5″, 3″, 5″ and even 7″ drones but there just are not a lot of drones built for 4″ propellers. After flying the Babyhawk pro I’m not sure why. It is awesome.

Having a slightly smaller drone has a bunch of advantages. It is easier to transport and it is a lot quieter. It also is lighter and with the right battery choice you could get it under 250 grams. (The stock battery puts it just over). In terms of performance, there is very little difference in the 4″ vs the 5″ in my experience. The Emax Babyhawk R Pro is fast and nimble and a blast to fly. The Emax Babyhawk Pro is the drone that I now choose when I want to go rip through some batteries at the park practicing my freestyle. 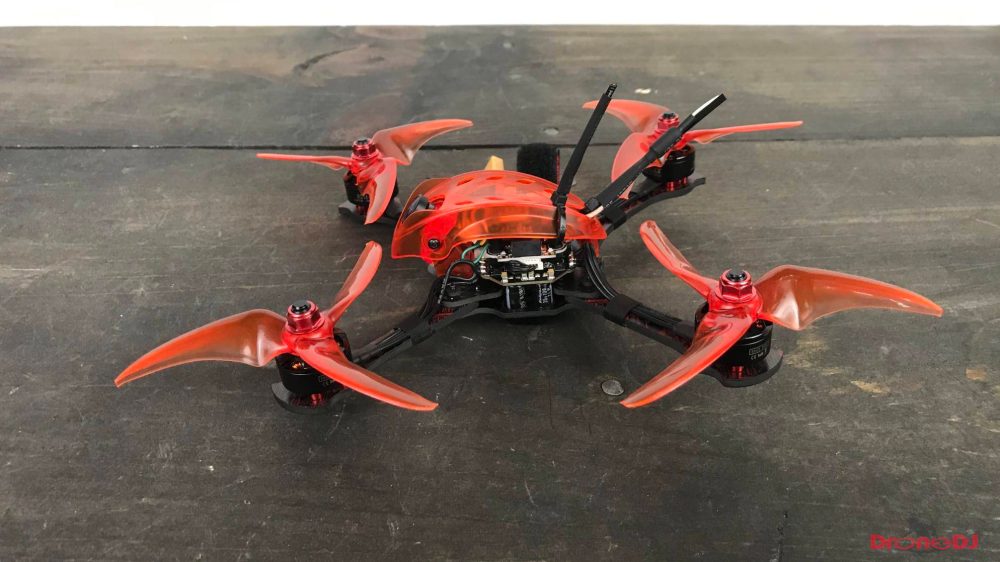 Emax put this quad together with some quality components and craftsmanship. They started with the original Babyhawk Pro design and beefed it up a bit. The R Pro 4″ version has a MiniMagnum III stack featuring a MatekF405 F4 flight controller and 4-in-1 35 amp BL Heli ESC. The motors are 1606, 3300KV capable of flying 3S up to 6S batteries. It comes with a solid 850 mAh 4S battery. My version also came with a FrSky D8 receiver but you can add your own if you choose. 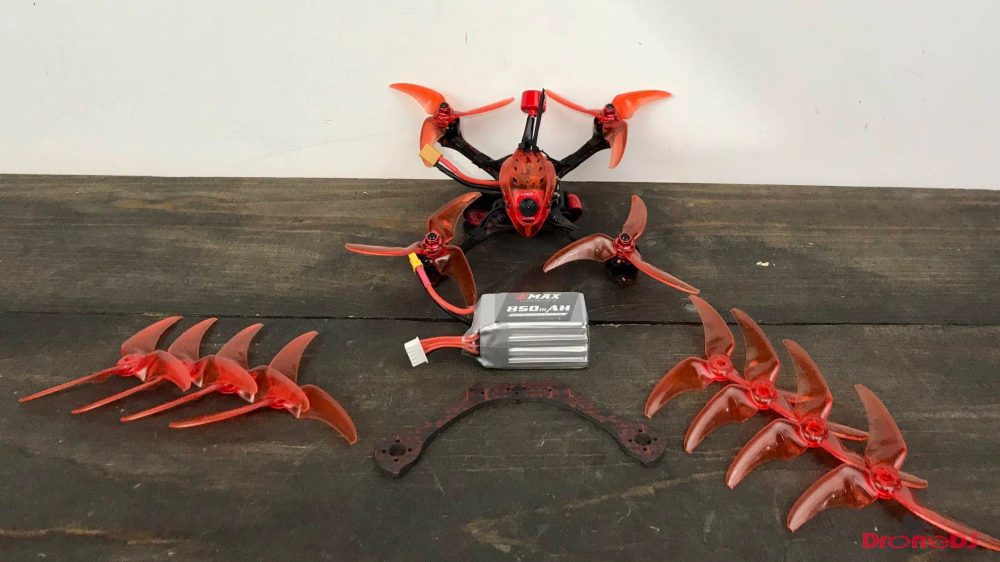 The VTX is 25-200 mw switchable but know that it comes locked. You can easily unlock it by holding the button and plugging in your battery. It uses an MMCX connector and the one modification I made was swapping out the stock dipole antenna with a much better Foxier Lolipop. It is connected to a Caddx S1 CCD camera. 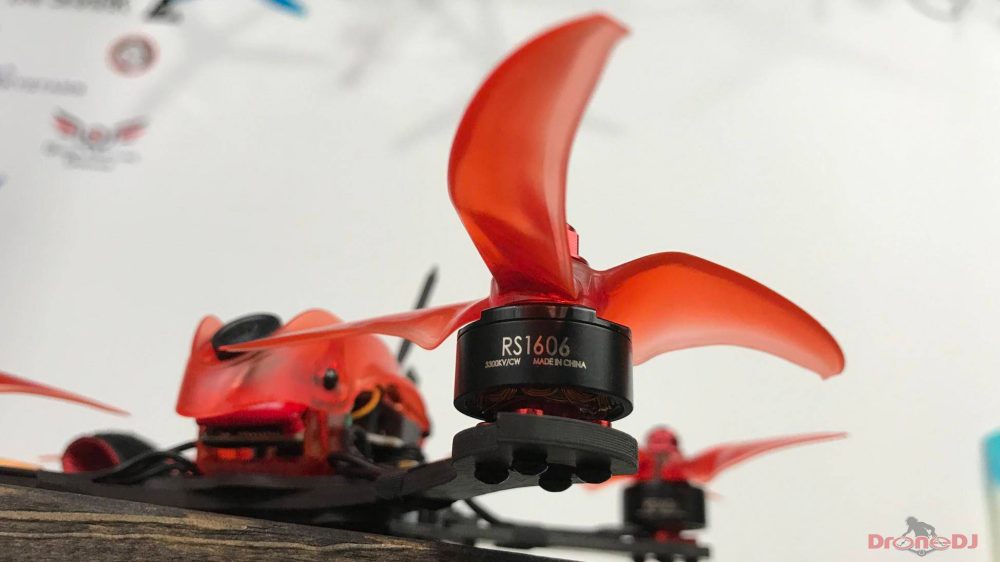 The carbon fiber design of the drone is both good looking and functionally solid. It is stiff and should withstand crashes better than your typical 5″ drone. But the arms are easily changeable should you break one and Emax included an extra one with the drone just in case. They also ship the drone with three sets of propellers. There is even a grip for the battery and a high-quality battery strap to keep your Lipo from ejecting in a crash. Emax is one of the better FPV companies out there and they think how they can make the flying experience better for the pilot.

Not to be outdone by a 4″ drone Emax just released two different versions of a 5″ quad called the Emax Hawk Pro and Hawk Sport. These two 5″ drones are similar in many ways to the Babyhawk Pro R 4″ but on a larger scale. The VTX is again the 25/200 switchable version and it has the option to come with the same FrSky D8 receiver. 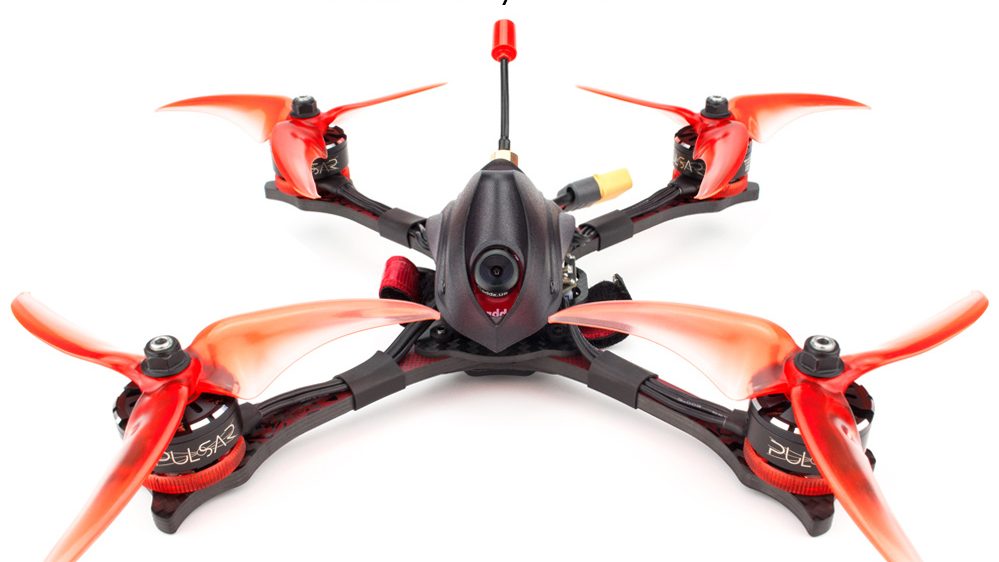 The Hawk Sport and Pro have different motors and different cameras. The Hawk Sport comes with the Emax ECO motors. You can get the 2207 motors in either the 1700 KV for 6S batteries or the 2400 KV for flying on 4S batteries. The Sport utilizes the Caddx Turbo Micro camera. The Emax Hawk Sport starts around $190.

The Hawk Pro gets upgraded Pulsar motors. They have built-in LEDs that change as you apply throttle. These motors are larger 2306 motors but also come in the 1700 or 2400 KV variety. The camera is also upgraded and is the Caddx Ratel 1200 TVL camera. The Emax Hawk Pro starts at $230.

Or maybe smaller is better: Tinyhawk S or Freestyle? 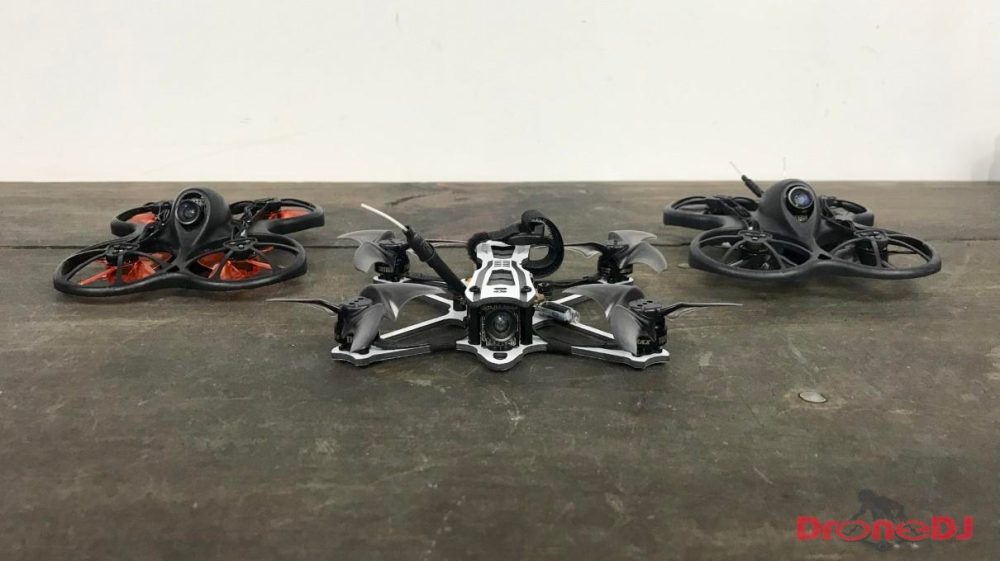 If you aren’t into big and loud drones but still want to experience the thrill of FPV I’d recommend taking a look at the Emax Tinyhawk, Tinyhawk S or Tinyhawk Freestyle. These are pocket-sized drones that still have a ton of power. I love the Tinyhawk S for flying indoors and the Tinyhawk Freestyle for flying outdoors. Emax really does make quality FPV drones and they now seem to have the entire FPV market covered. These little drones also are a little easier on the pocketbook and start around $100.