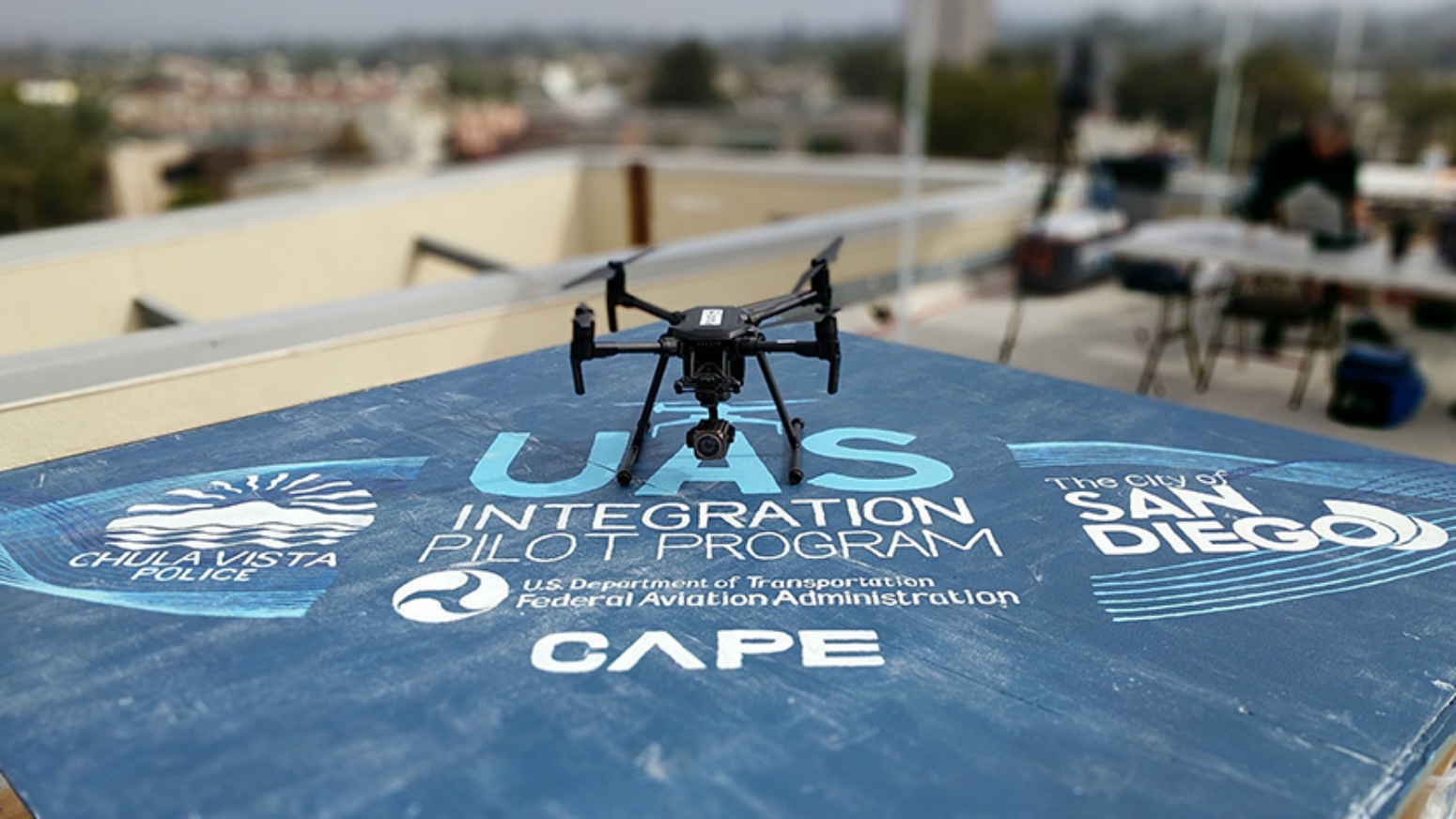 More and more police departments around the country are using drones and starting drone programs. The Chula Vista Police Department reported on Wednesday that they flew more than 1,000 drone missions in the first year since launching their Drone as a First Responder (DFR) program, which is part of the UAS Integration Pilot Program. The drone program assisted in 130 arrests.

The Chula Vista Police Department launched its Drone as a First Responder (DFR) program in October 2018. Initially, the department worked with only one drone that was able to fly within a 1-mile radius of the police statement.

Since starting the DFR program the Chula Vista Police Department has expanded its drone program to include four unmanned aircraft. The information that was collected with the help of the drones led to 130 arrests, according to Fox5 San Diego.

The Chula Vista Police Department points to the very fast deployment time of their drone program. On average it only takes 120 seconds to get the drones in the air.

“The desired primary outcome of CVPD’s DFR program is to provide better real-time intelligence to first responders in order to respond with the best tactics and resources,” Capt. Vern Sallee said Wednesday in an official news release. “CVPD’s DFR program is one of very few public safety programs in the FAA’s IPP, and has proven one of the most successful IPP project areas with concern to daily and repeated operations.”

What do you think about about police departments using drones as first responders? Let us know in the comments below.