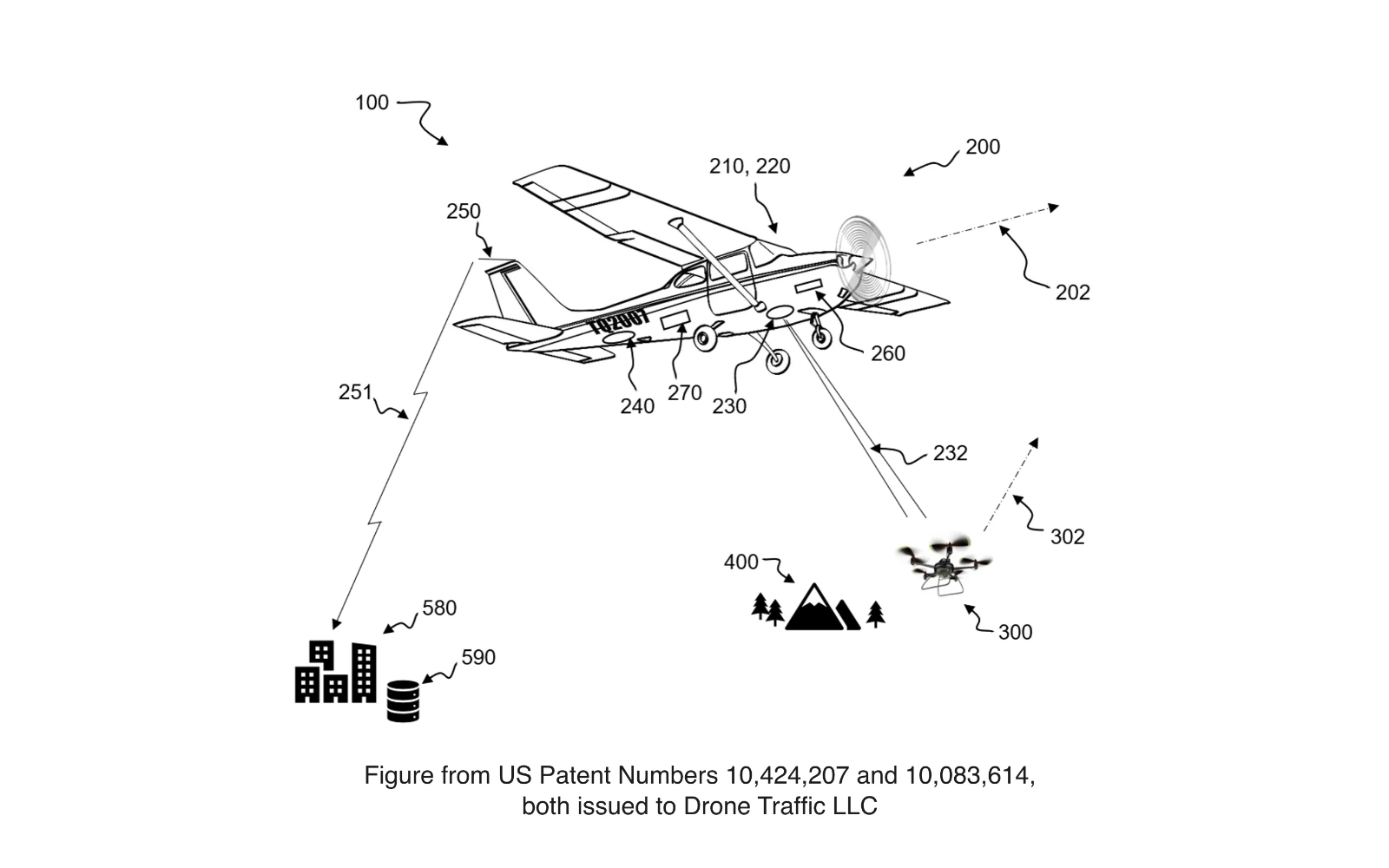 Rick Zelenka, a private pilot, is developing a small radar setup for airplanes that detects drones and helps pilots to avoid them. Zelenka has recently been awarded two patents for his radar invention.

Eric Lupher writes for the Denver Channel that:

“Drones are here. They’re expanding,” said Zelenka. “We need to figure out how to operate with them.”

Zelenka’s company, Drone Traffic, just won a NASA-funded contract to develop the lightweight radar system that can be installed on aircraft. He’s targeting planes that land at smaller airports.

“Sometimes drones are operating in an area that is hazardous to a general aviation aircraft … a business jet or the small little Cesnas that I fly,” Zelenka explained. “What you want to be able to do is locate those drones.”

The radar will pick up a drone in the area and record the information. The data will then be sent to the ground. That way, other pilots who don’t have the radar on their aircraft can also be alerted of the hazard in the airspace.

Zelenka has partnered with other companies to develop the radar software. He says a working prototype should be ready in early 2020.

You can read the entire article here or read our collection on articles about counter-drone solutions here.