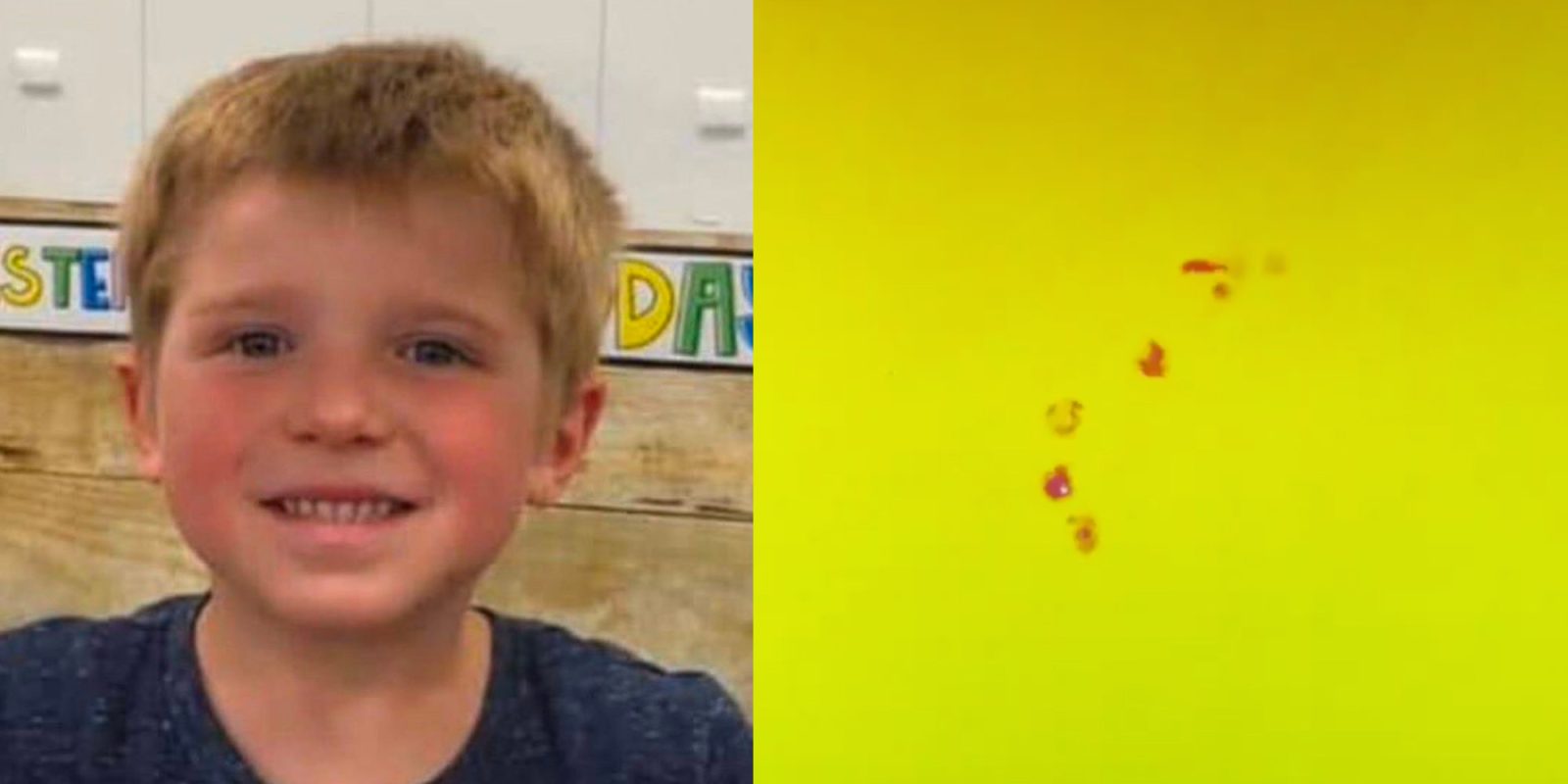 According to the StarTribune, the drone pilot with the DJI M210 with a thermal camera found Ethan in a cornfield that had already been searched.

“If not for that drone, I’m not sure we would have found him,” Sherburne County Sheriff Joel Brott said.

Ethan had been missing since 4:10 p.m. on Tuesday when he got off the school bus near Highway 25 in Becker. He ran off to play with the family dog and somehow got lost in the cornfield. With the help of the drone, Ethan was found at around 1:50 a.m. early Wednesday morning, about 1.5 miles from his home. Police officials reported that he was cold but otherwise ok. Ethan was checked at the local hospital. Temperatures had dropped to the low 40s overnight on Tuesday.

WCCO-TV reports that the drone pilot, Steve Fines, said that he’d never used a drone in a search operation before.

“It was a moment that was going to make his parents so happy, and vicariously we all felt that,” Fines said.

This is why we make drones. A 6-year-old boy, lost in a cornfield in the middle of a cold night, was rescued by a volunteer drone pilot using his @DJIGlobal M210 with a thermal camera. He’s at least the 292nd person around the world rescued by a drone.

This is the latest story in which drones are used for good. If your local police force or fire department doesn’t have a drone program yet, I would encourage you to ask them why. Drones are cheap. Potentially saving a 6-year-old boy’s life and reuniting him with his family is priceless.

Truly incredible video of the moment rescue teams on the ground confirmed what a volunteers drone saw. A deputy told the ground team where to go, and six-year-old Ethan’s dog started whining, which led them the rest of the way. Technology is amazing when in the right hands. @wcco pic.twitter.com/ZoWoOtO371

What do you think about using drones to find missing persons? Let us know in the comments below.