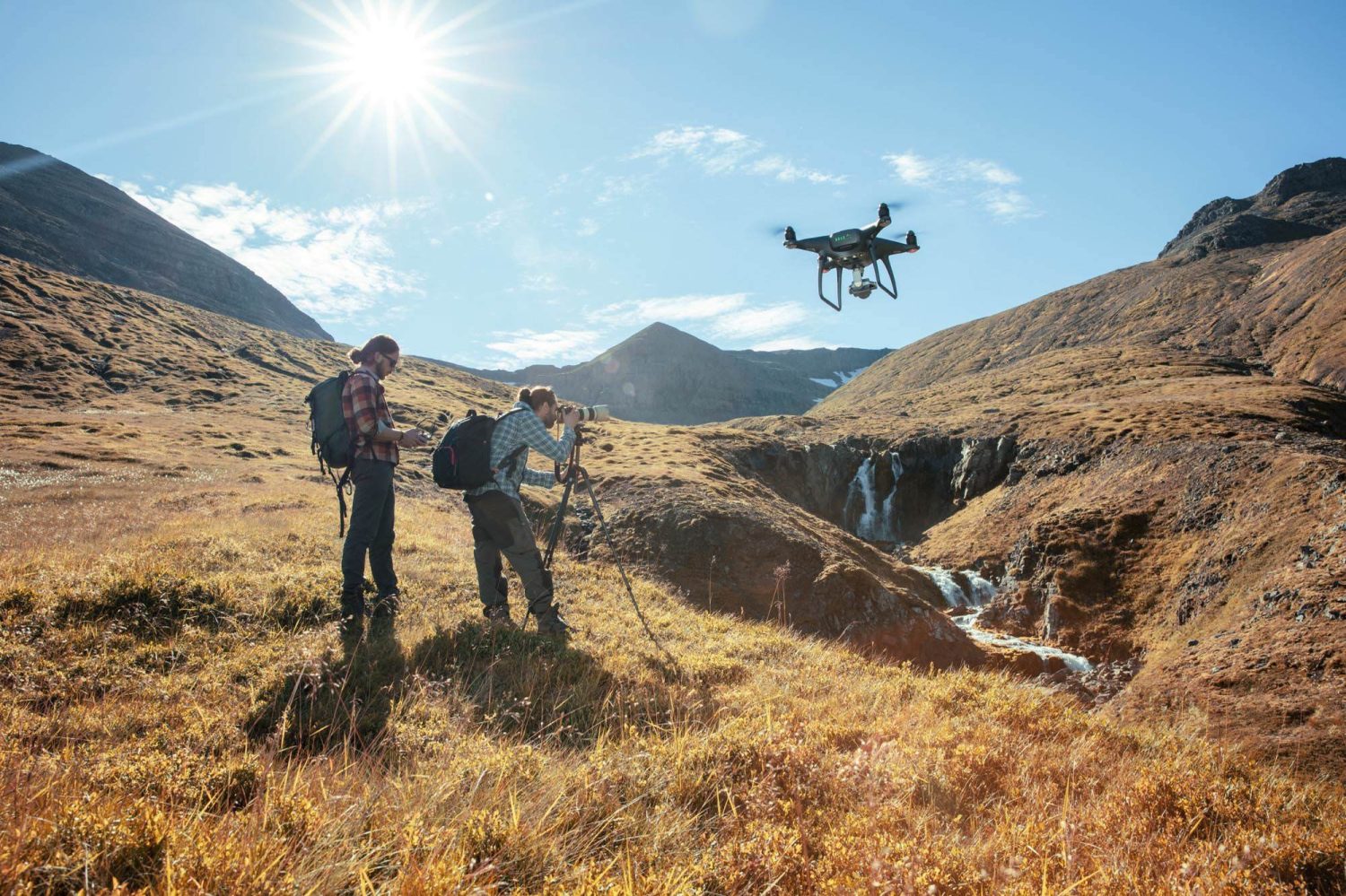 The Drone Integration and Zoning Act, introduced by Senator Mike Lee (R-UT) on Wednesday, aims to transfer authority over low-flying drones to local governments such as states, cities, and Native American tribes instead of the federal government.

The Drone Integration and Zoning Act

The Drone Integration and Zoning Act would put local authorities and property owners in charge and would let them decide what drones can do in the airspace up to 200 feet above the ground.

“The FAA cannot feasibly or efficiently oversee millions of drones in every locality throughout the country,” Lee said in a statement, according to the Hill.

“The reason that the states have sovereign police powers to protect the property of their citizens is because issues of land use, privacy, trespass, and law enforcement make sense at the state and local level. The best way to ensure public safety and allow this innovative industry to thrive is to empower the people closest to the ground to make local decisions in real time, and that is exactly what the Drone Integration and Zoning Act does.”

The proposed bill would leave airspace above 200 feet under the authority of the Federal Aviation Administration (FAA). The Drone Integration and Zoning Act is very similar to the 2017 Drone Federalism Act that was also sponsored by Senator Lee. However, that bill never made it out of the committee.

The FAA has warned against local and state authorities developing their own set of drone rules, as it would lead to a patchwork of rules that would make it difficult for drone pilots to know where they can fly. It would also “severely limit the flexibility of the FAA in controlling the airspace and flight patterns, and ensuring safety and an efficient air traffic flow.”

This is the second proposed bill this year that threatens the drone industry and our use of drones. Earlier this year, we reported on the American Security Drone Act that aims to prevent federal funds to be used to purchase drones from a number of countries, including China.

What do you think about the Drone Integration and Zoning Act? Let us know in the comments below.