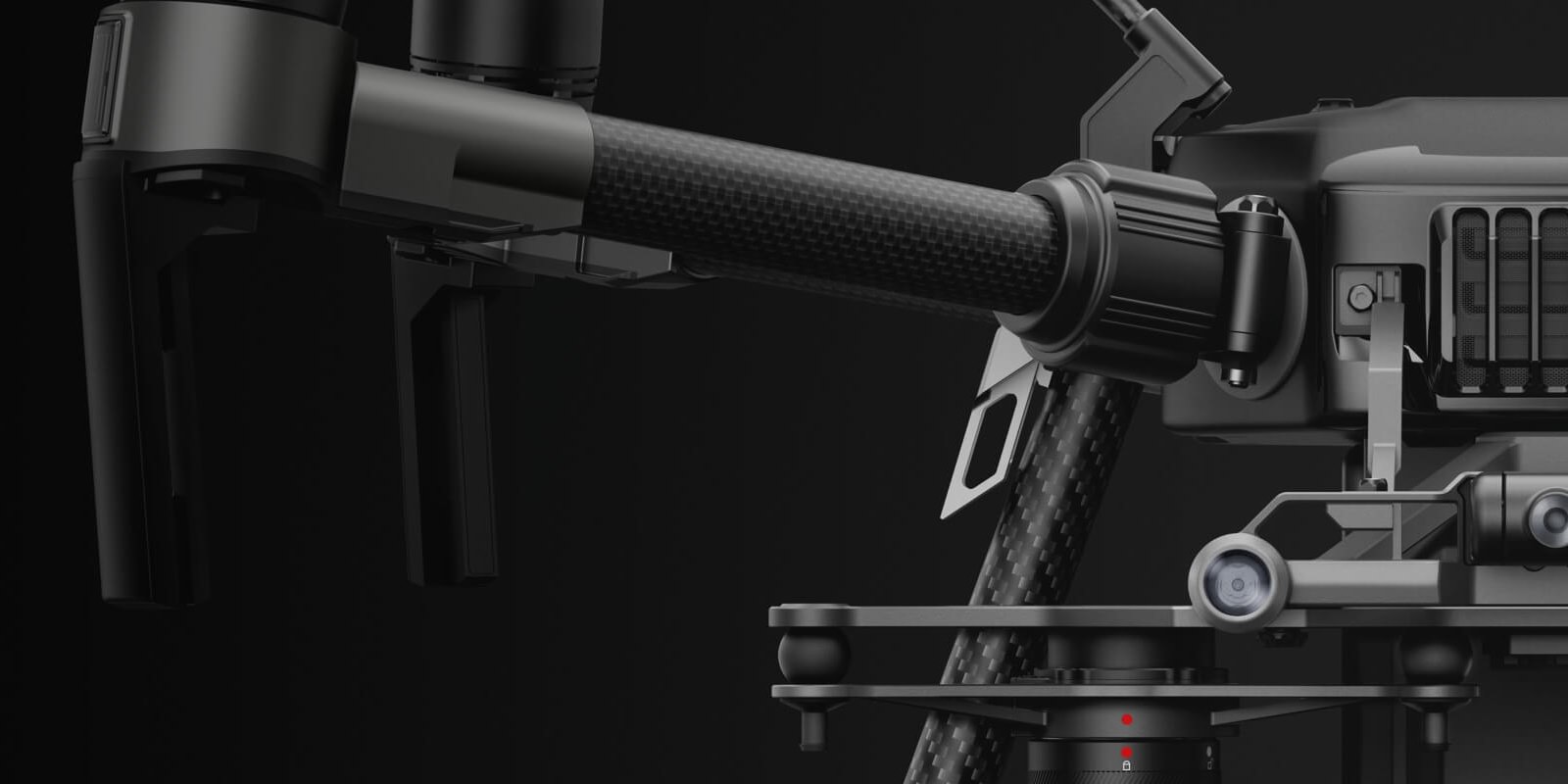 Lawmakers from both the Republican and Democratic sides have introduced legislation, titled the American Security Drone Act 2019, on Wednesday that aims to stop federal agencies from purchasing DJI and other drones manufactured in China or any other country that is considered a national-security risk. Many federal departments and agencies are already using DJI drones, so needless to say that if this bill would pass, it would affect many different parts of the federal government.

Under the so-called American Security Drone Act of 2019, federal agencies and departments would no longer be allowed to buy any off-the-shelf drones coming from China or any other country that is deemed a national security risk. If the bill turns into law, federal officials would have 180 days to stop using drones from China and other countries that are considered a risk to our national security. It would also mean that local police forces and other law enforcement agencies would not be able to use federal money to purchase banned drones. Obviously, the main target here is drones from DJI.

“Relying on drones made by our adversaries is a clear risk to our national security,” Sen. Tom Cotton (R., Ark.), said in a statement according to the WSJ [paywall]. He added that Chinese manufacturers have “stolen sensitive drone technology from America’s businesses and military for years and now sells it back to us.”

DJI’s response to the American Security Drone Act of 2019

DJI, as we reported on earlier pushes back when it comes to the data security concerns. The drone maker says that drone pilots can decide if they want their drones to send data back to DJI or connect to the internet and that your data is not DJI’s business. For government users, DJI even released a special Government Edition, which offers a high-security solution for government drones.

The WSJ reports that according to DJI, the Chinese government never sought the data that DJI does have and company officials said: “banning or restricting the use of drone technology based on where it is made is fear-driven policy not grounded in facts or reality.”

If the bill becomes law, it would create a massive headache for many federal agencies and departments, among which is the Interior Department, which has a fleet of 600 drones most of which come from China or that contain parts that are made in China. Last year alone, the Interior Department performed more than 10,000 drone flights to survey land erosion, manage wildfires, monitor endangered species and inspect dams. Drones have become a valuable tool for the department when it comes to managing more than 500 million acres.

Mark Bathrick, director of the Interior Department’s Office of Aviation Services said that “Our drone program would be shut down,” in response to the bill. He estimates that drones outfitted with data security features have saved more than $14 million in taxpayers’ money in 2018 alone.

According to research from DroneResponders, a program led by AIRT Inc., a nonprofit to support organizations using drones, more than 120 people within public safety agencies are planning to buy DJI drones within the next year.

The Center for the Study of the Drone at Bard College in New York said that at least 14 public safety agencies have used federal money to purchase drones in the past. If the proposed legislation turns into law that would not be possible going forward.

In a report from May 2018, that was compiled using information from local news reports, local government meeting and FAA aircraft regulations, at least 910 state and local police, sheriff, fire and emergency services have bought drones. 520 of the agencies had purchased drones made by DJI.

Correction: previously the article incorrectly said that “out of the 910 unmanned aircraft, more than 520 were manufactured by DJI.”

Over the last two years, DJI has been under fire from many different angles when it comes to data security and concerns that their drones might be used by the Chinese government to spy on the U.S. This bill is the latest threaten to their business here in the U.S. and might prove fatal if it is indeed turned into law.

Of course, the bill would be hugely beneficial for drone companies from the US, Canada, Europe or any other country that is not deemed a national security risk. Think of companies like the French drone maker Parrot, or the American-based Impossible Aerospace and Skydio.

What do you think about American Security Drone Act of 2019? Let us know in the comments below.