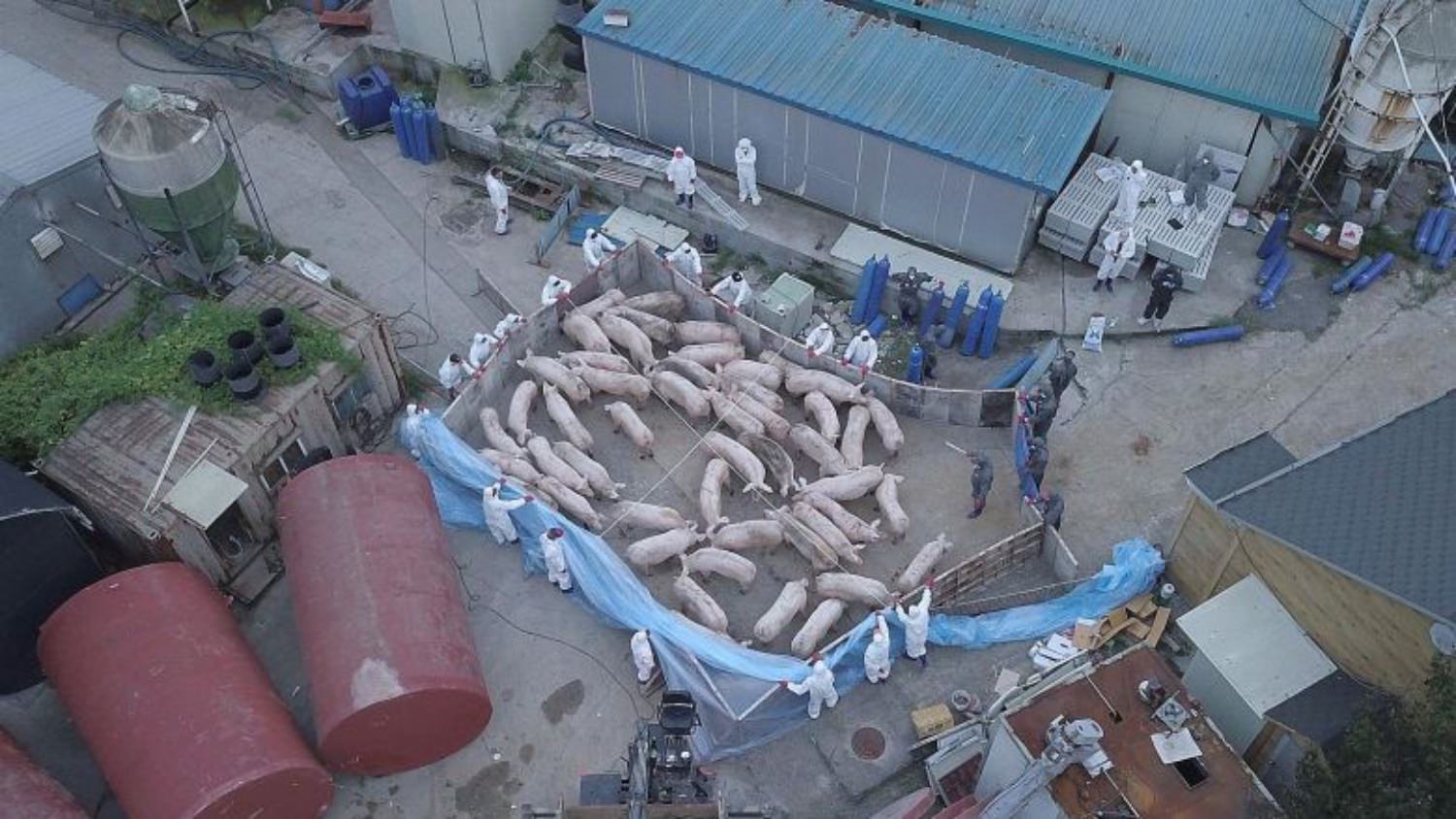 Government officials said they tested five wild boars that were found in the border region and all five of them tested positive for the virus, raising concerns that the disease might start to spread through South Korea.

The South Korean government plans to send military and civilian snipers to the border region to stop the pigs from entering the country.

The African swine fever has killed large portions of pig populations through East Asia, however, the North Korean government claims that their country has been largely unaffected.

Bloomberg reported that North Korea’s agriculture ministry only mentioned one single outbreak at a cooperative farm near the Chinese border that resulted in the killing of 22 pigs, to the World Organization for Animal Health. If this were true, it would mean that North Korea has been spared the fate that many other East Asia countries befell.

However, South Korean intelligence officials have said that the disease has spread to nearly every corner of North Korea and that all pigs in the Nort Pyongyang province have been “wiped out.”

Ahn Chan-il, leader of World Institute for North Korea Studies and a former North Korean service member who defected 40 years ago, said that it was unusual for North Korea to share any information and that, “the fact that North Korea has reported the outbreak to an international organization suggests the situation is probably getting out of their hands.” He continued to say that “It’s an apocalypse in the making.”

The thermal imaging drones are presumingly needed to aid the snipers in locating and killing the affected North Korean pigs.