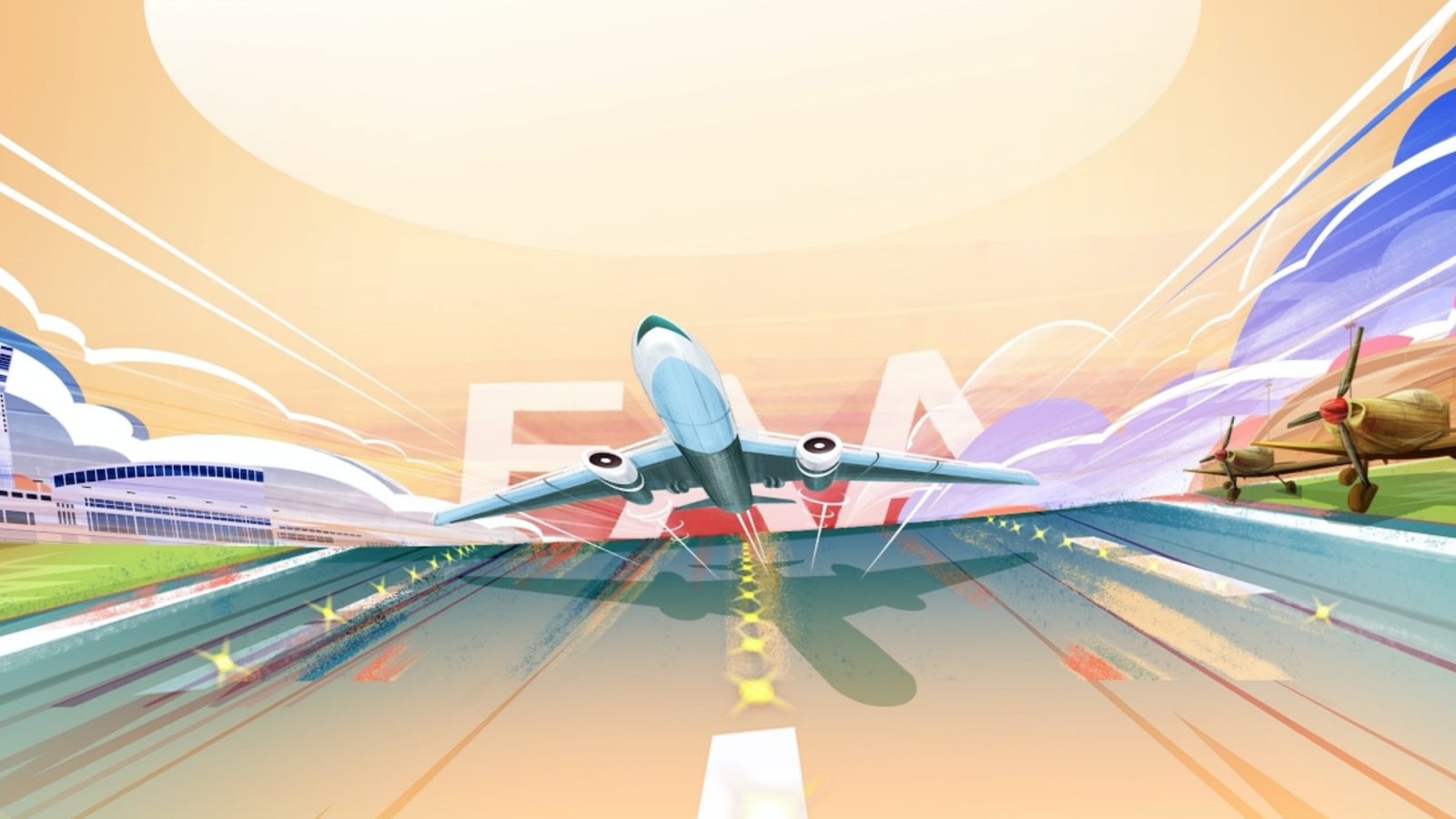 Several recommendations from the FAA Drone Advisory Committee (DAC) validate DJI’s proactive approach to building safety and security technology into drones. The reports recommend drone manufacturers protect sensitive airspace with geofencing systems, create remote identification systems for authorities to monitor airborne drones, and install ADS-B-In receivers in drones to alert drone pilots of other aircraft approaching. DJI has already adopted these types of solutions voluntarily, without any government mandate to do so.

“Members of the DAC spent months developing these thoughtful, actionable and balanced recommendations to ensure drones remain a safe addition to the airspace as they grow more useful and more common,” said Brendan Schulman, DJI Vice President of Policy & Legal Affairs, who serves on the committee. “DJI is pleased that the safety and security systems in our products meet the expectations of the stakeholders who developed these recommendations, and we look forward to accelerating the adoption of important safety and security improvements for all drone users.”

The three reports were made public at today’s quarterly DAC meeting in Washington, D.C. and are available for download at this link. DJI’s “Elevating Safety” white paper, which explains the safety and security systems in DJI products and outlines a 10-point plan for the industry and government, was released earlier this year and is available for download at this link.

Earlier this month, a separate report from the Blue Ribbon Task Force on UAS Mitigation at Airports, comprising experts from airline, airport, air traffic and security stakeholders, also recommended the drone industry take steps that DJI has already done. That report calls for drone manufacturers to include geofencing, remote identification and a basic knowledge quiz for new drone pilots in their products. The Task Force also noted the benefits of a “three-dimensional bow-tie geofence to address approach and departure pathways,” which DJI developed and deployed one year ago in its major GEO 2.0 geofencing system upgrade. The report also recommends stronger enforcement against drone pilots who break the rules, as well as more authority for local law enforcement officers who are the first to respond to drone incidents, which DJI also called for in “Elevating Safety.” The full Blue Ribbon Task Force report is available for download at this link.

“DJI continues to make safety its top priority, and to work with federal, state and international government officials to develop risk-based solutions that are rapidly deployed into the real world of daily drone operations,” Schulman said. “These new reports from two separate groups validate that the considerable time and resources we have devoted to developing our safety features have been worth the effort, and that DJI is already making considerable contributions to aviation safety and national security during these critical early years of the drone industry.”