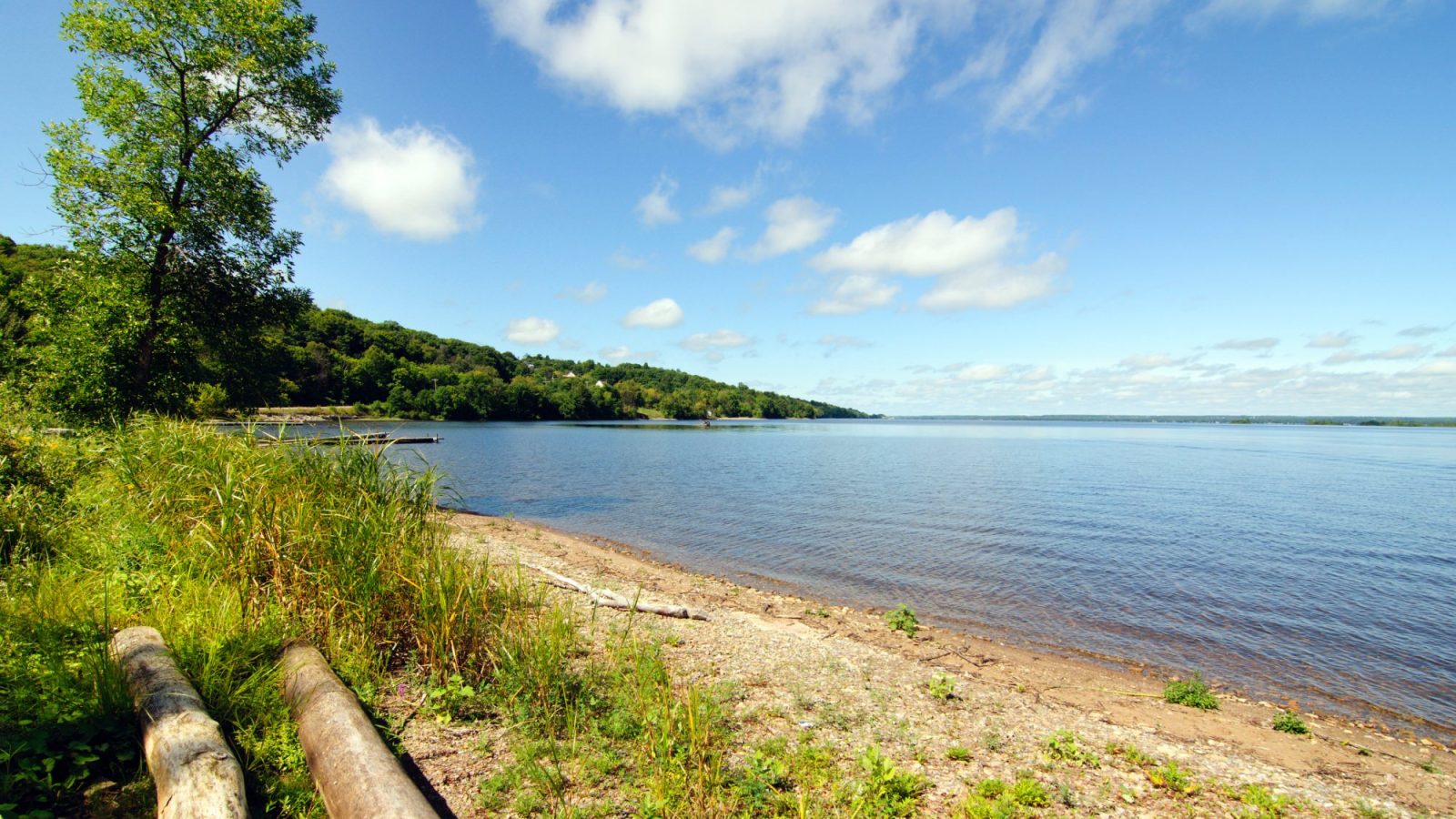 A hiker and dog became disoriented and lost in a terrain laden with swamps and marshes in Canada on Thursday night. A drone from the Renfrew County Paramedic team played a key part in the dramatic rescue of the duo.

Updated with drone video footage of the actual rescue.

Drone aided in the rescue of a hiker and a dog

Mike Nolan, the paramedic chief, said that his crew was called out to a section of bush south of Arnprior in Canada on Thursday night, along with Ontario Provincial Police, to help rescue a hiker and his dog. The duo had become disoriented and couldn’t find their way back out of an area laden with swamps and marshes.

According to Renfrew Today, Nolan said that the drone played a critical part in the rescue of the duo, and that a timely rescue would not have been possible without a run through paramedic drone technology.

We were able to work very closely with the entire provincial police. Use our drone. Get it over the area. Find that individually by being able to use the FLIR or the night vision capability of the drone. We also use it as a beacon in the sky, so we’re able to get it up in the area, be able to identify its location, and then leave it up above the individual so that the teams could effectively work toward the light.

What do you think about drones being used to rescue people? Let us know in the comments below.

Unfortunately, we do not have any information on the type of drone that was used during this search and rescue mission, but based on the video it seems like it would have been the DJI Mavic 2 Enterprise Dual.