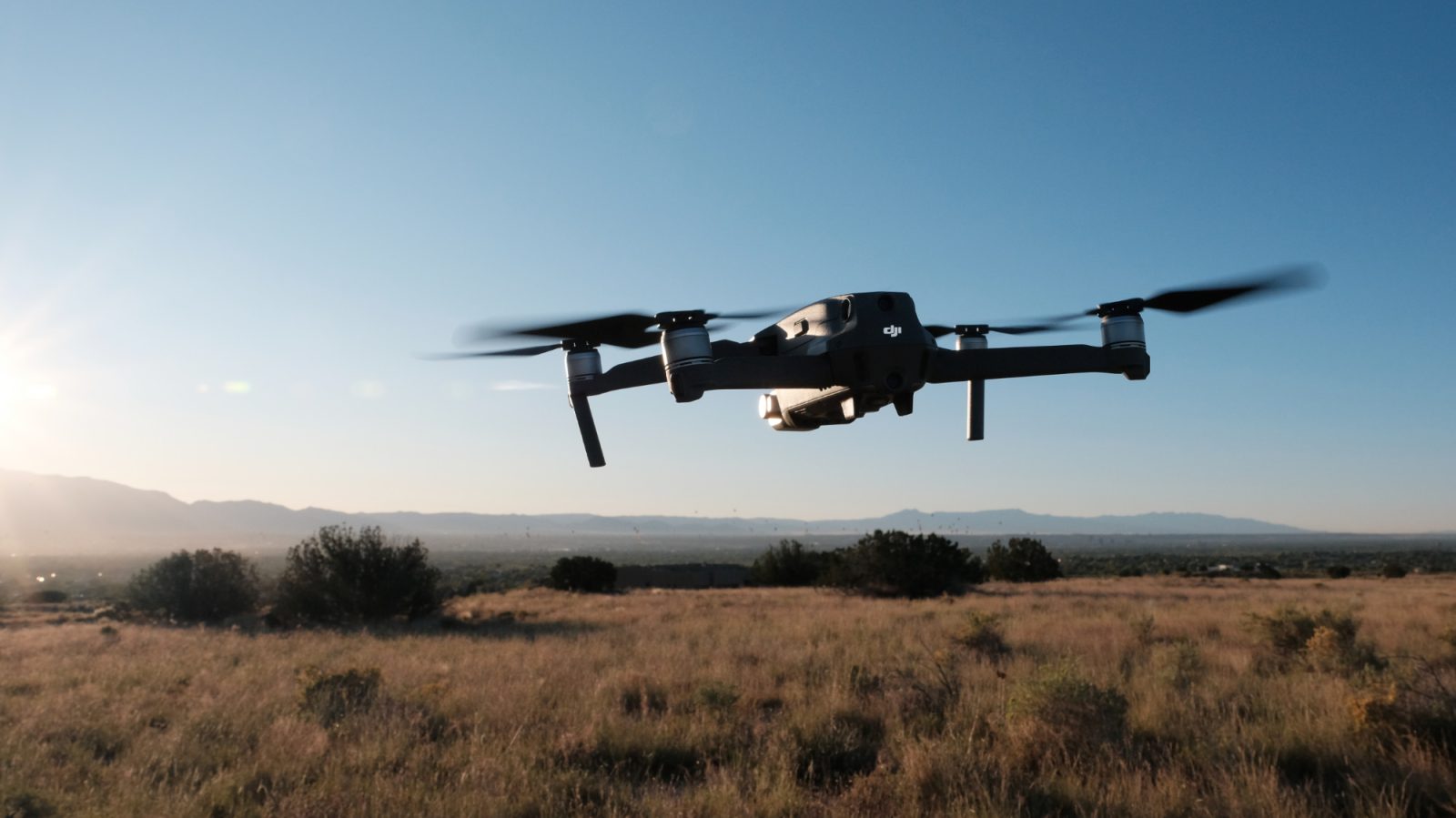 On Wednesday, the same day that DJI launched the DJI Mavic Mini, the US Department of the Interior announced that all DJI drones and other Chinese-made unmanned aircraft or UAVs that contain Chinese-made parts in its fleet are to be grounded as part of a review of the department’s drone program. This is the latest threat to DJI’s drone business in the United States.

The department said that the decision does not apply to drones currently being used for emergency purposes such as fighting wildfires, search and rescue operations, and dealing with natural disasters that may threaten life or property. A report from 2018 states that the Interior Department owns 531 drones as of last year, and that it has completed more than 10,000 drone flights across 42 states and territories.

Not all of the Interior Department’s drones are being used in emergency situations. Many are used in longer-term projects, such as geological surveys and wildlife population monitoring.

On Thursday, a spokesperson for the China Foreign Ministry, Geng Shuang, criticized the restrictions on Chinese products and companies. He referred to a “Cold War mentality,” and called on Washington to “provide a fair, equitable, and non-discriminatory environment for Chinese companies to conduct normal business activities in the United States,” reported the New York Times.

The announcement from the US Department of the Interior to ground all Chinese-made drones or drones that include Chinese-made parts is the latest step in what seems to be an ever-escalating trade war between the US and China. Huawei, the Chinese telecommunications manufacturer, has been one of the prime targets of the Trump administration to block Chinese technology. However, with the strong adaptation of drones by US government agencies, DJI is getting more entangled in the trade conflict.

The US Army stopped using DJI drones in 2017, citing the risk of vulnerabilities. In May 2019, the Department of Homeland Security issued a warning to companies that Chinese-made drones might be sending sensitive data back to China or sharing it with third parties. And most recently, bipartisan lawmakers introduced the National Security Drone Act that aims to stop federal funds being used by government agencies to purchase Chinese-made drones, including DJIs.

The New York Times reports that the data drones from the US Department of the Interior have at least some potential for abuse as they gather information about critical infrastructure, including mines and dams, and study rapid-response situations and emergency routes. However, the newspaper also reports that so far, there is little evidence that Chinese-made drones are used to send sensitive data back to China or that they are involved in some form of cyber-espionage.

Drone manufacturer DJI has argued that “your data is not their business.” The company has also made repeated efforts to explain to its customers how they can make sure that no data is transmitted online or to DJI’s servers. DJI went as far as proposing to start assembling drones in the United States and has offered a special “Government Edition” that stops any data from going online at all.

Reuters reports that DJI was “disappointed to learn of this development,” and clarified that they are aware of the reports of the grounding but not confirming them. DJI also mentioned that the actions against Chinese companies operating in the US seem to be politically motivated.

What do you think about the decision of the US Interior Department to ground all DJI drones? let us know in the comments below.