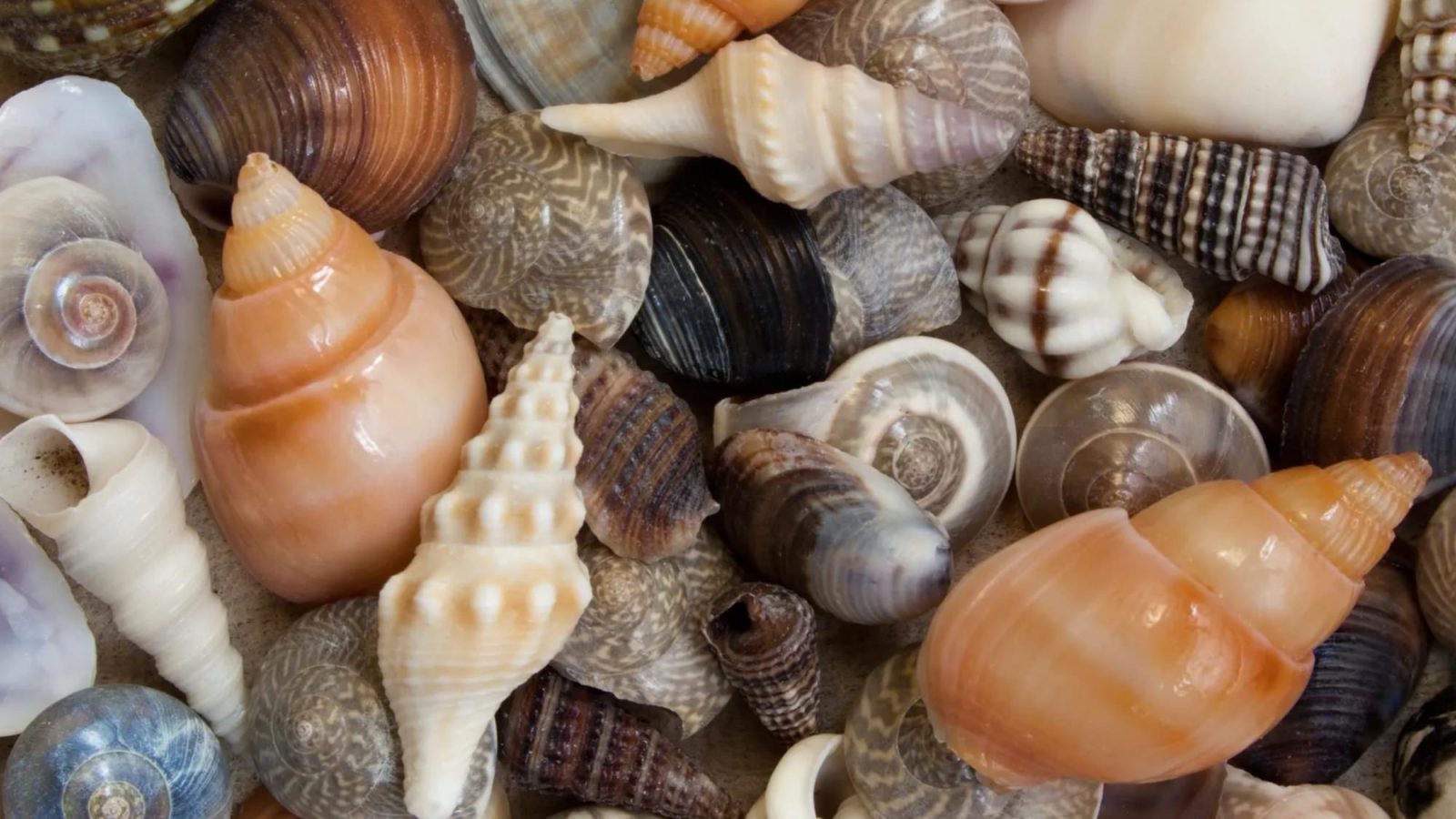 In recent years LIDAR (light detection and ranging) technology has played a crucial role in discovering ancient settlements and mapping historic sites around the world. In this most recent story, The Guardian reports that LIDAR-equipped drones reveal an ancient settlement off the coast of Florida. The archaeological findings and remains date from 900 to 1200 CE.

Victoria Bekiempis writes for The Guardian that:

Drone-mounted lasers have revealed details of the architecture of an ancient island settlement off Florida’s Gulf coast, researchers said in a new paper published on Monday.

…subsequent exploration of the area in 2010 revealed the presence of a settlement dating from 900 to 1200 CE, Lidar scanning revealed previously unknown architectural details.

But the drone-mounted Lidar scanner used by researchers swept 16 lasers over an area, “enabling penetration through gaps” in the thick forest.

“This technology is unbelievable,” Sassaman told the Guardian.

The researchers said there was “abundant evidence” that beads made from large marine mollusks were produced in these settlements.

From the report “Bead-making complex off the Florida coast“:

Terry E. Barbour, Ken Sassaman, and colleagues analyzed high-resolution LiDAR data collected by a drone on Raleigh Island, off the northern Gulf Coast of Florida, revealing a settlement composed of 37 rings of oyster shells. The walls of the residential dwelling rings reached up to 4 meters in height, and archaeological excavation of the rings found evidence of high-production beadmaking, particularly from the shell of the lightning whelk, a mollusk. Although the bead trade thrived among the chiefdoms of the Mississippian era, the Raleigh Island complex predates the chiefdoms, suggesting that it arose independently and may have been one of the early suppliers of beads for trade among chiefdoms.

What do you think about LIDAR-equipped drones being used to map and reveal ancient settlements and historic sites? Let us know in the comments below.