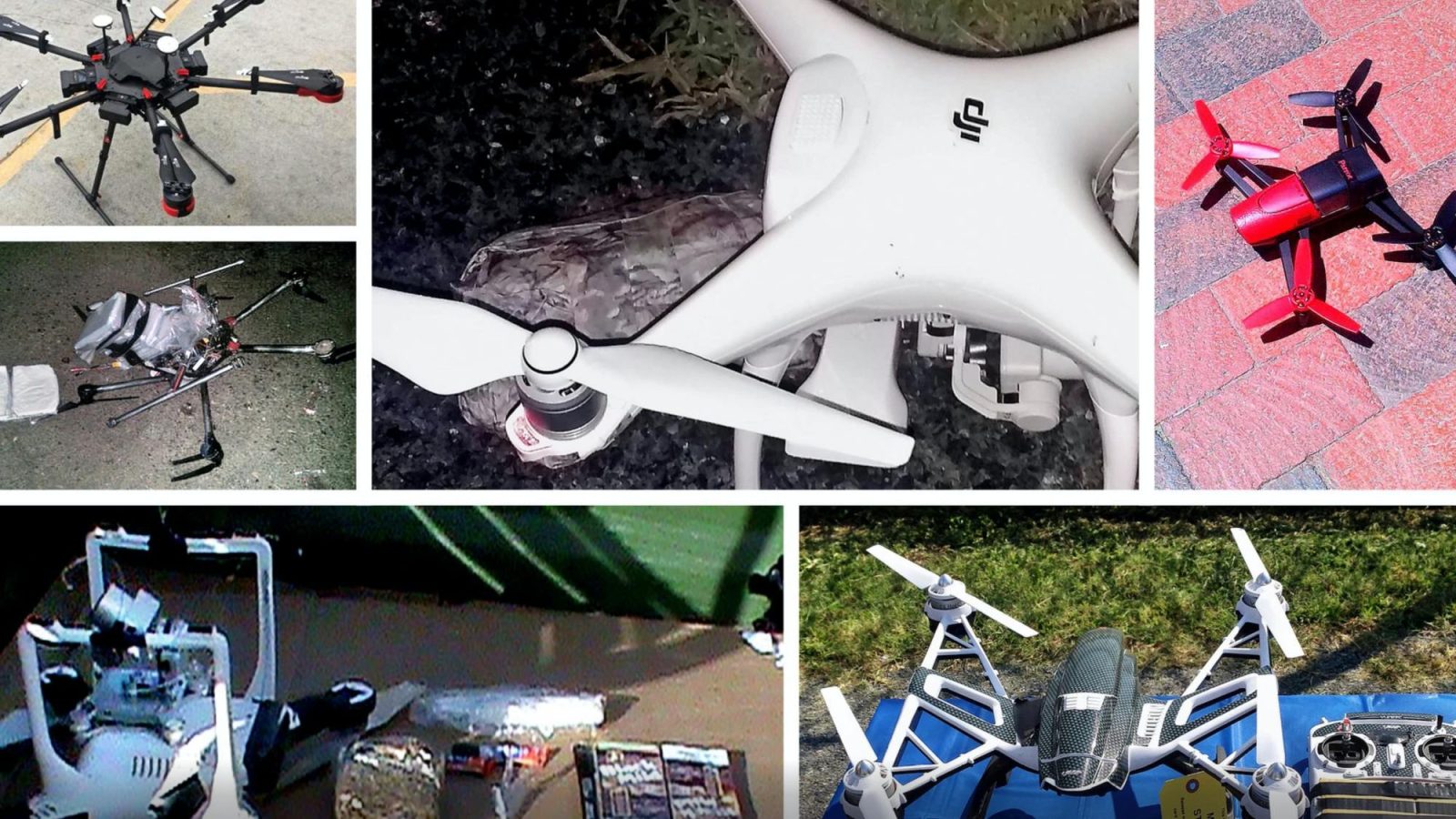 The NYT published a great and lengthy article on drones used in crime and the fact that local law enforcement is almost powerless in fighting these crimes. Below are some of the highlights of the article.  If you have a minute I would suggest reading the entire piece.

Vanessa Swales writes for the NYT:

Drones pose novel and difficult problems for law enforcement. They are widely available, lightly regulated and can be flown remotely by an operator far away from the crime scene. They have already been put to a host of nefarious uses, from smuggling contraband into prisons to swarming F.B.I. agents who were preparing for a raid. And local and state authorities are restricted by federal law from intercepting drones in flight, potentially even when a crime is in progress, though experts say that has yet to be tested in court.

“The use of drones by criminal groups is appealing in part because drones are harder to catch,” said Arthur Holland Michel, co-director of the Center for the Study of the Drone at Bard College. “They create all kinds of headaches for law enforcement.”

There have long been concerns about the use of drones for smuggling. The Border Patrol caught two people flying 28 pounds of heroin over the border near Calexico, Calif., in 2015. In July, a man pleaded guilty to attempting to use an unregistered drone to smuggle a bag of marijuana into Autry State Prison in Pelham, Ga.

What drones see can be as worrisome as what they carry. In 2017, a Utah couple was charged with voyeurism for using a drone to spy on people in their bedrooms and bathrooms. One victim chased the drone to a parking lot, found a memory card full of illicit images and turned it over to the police.

When a drone is flown in a crime, it leaves the authorities little to go on — unless they are able to get hold of the machine.

Audio sensors can listen for the distinctive sound of a drone, but that method does not work well in urban areas, and a drone’s sound signature can be altered by changing its propellers. Cameras have limited reach and may not be able to tell a drone from a bird. Commercially manufactured drones are typically made largely of plastic and run on battery power, so they do not give off much heat or show up strongly on radar. Picking up a drone’s radio signal is considered the most reliable way to detect one — but that does not mean the drone is easy to catch.

Then there is the question of who has the authority to do something about a drone that may be up to no good.

Local and state authorities are often the ones dealing with crimes committed using drones, but their authority is limited. They have no power to charge suspects specifically for drone-use violations.

According to F.A.A. sightings data, when the police in Huntsville, Ala., were notified by a pilot in June that a drone had been spotted in restricted airspace, the police “did not know whether or not that was their jurisdiction, nor what to do about it if it was.”

All the police can usually do, experts said, is use the drone as evidence — if they can get hold of it — and charge suspects for the crimes that the drone was used to commit.

What about using jamming systems or other technology to interfere with drones in flight or keep them from flying where they do not belong? The only agencies allowed to do that are the federal departments of Defense, Justice, Energy and Homeland Security. For everyone else, it is illegal in all but the most exceptional circumstances — and so is taking down a drone in flight.

What do you think about the ability of local law enforcement to act against malicious or criminal use of drones? Let us know in the comments below.