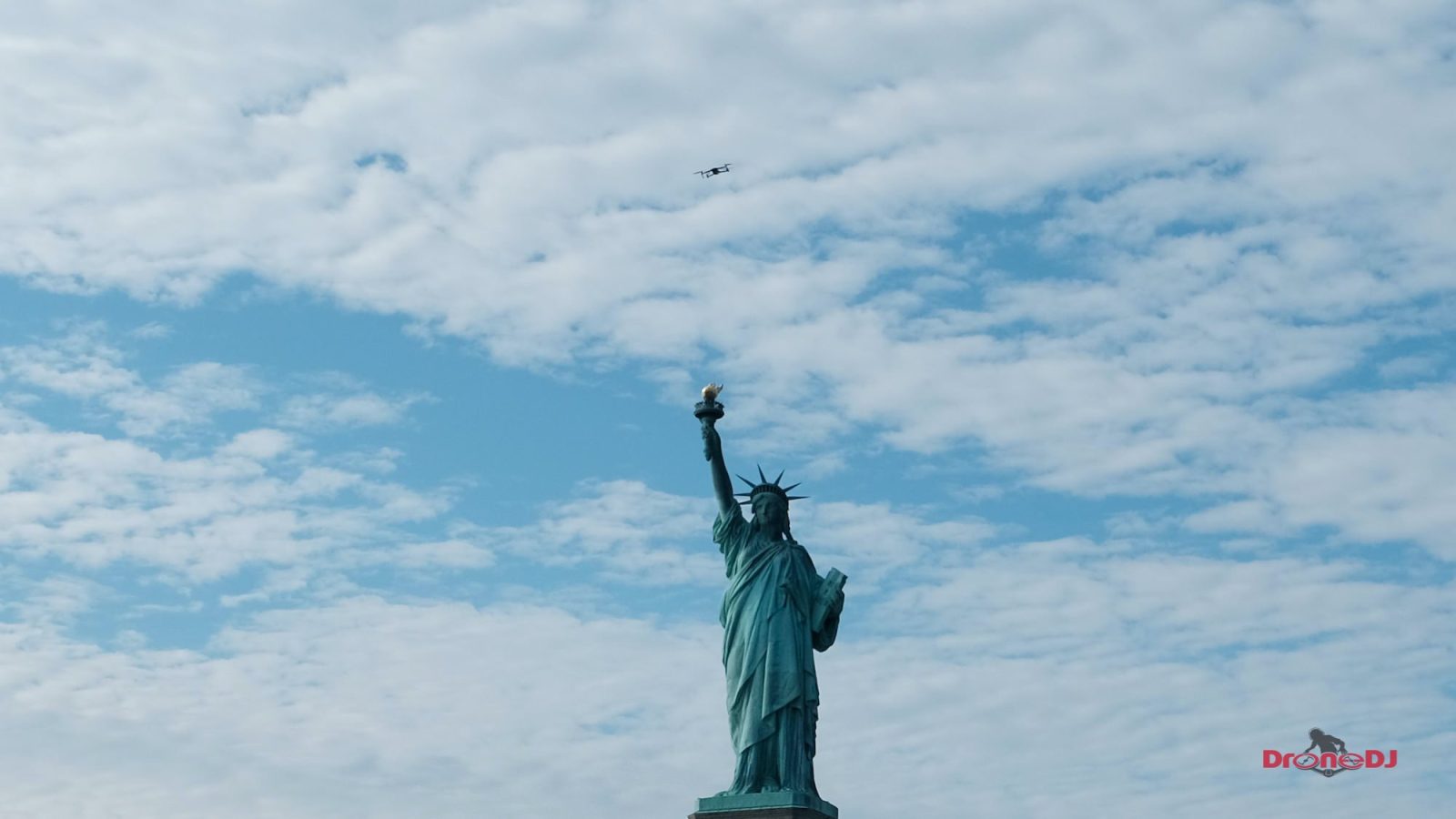 An article in the Financial Times yesterday said that drone maker DJI plays ‘textbook’ lobbying game in Washington by attaching itself closely to parts of the government and quickly responding to any political concerns. Especially since the trade tensions between the U.S. and China continued to increase, DJI has come into the spotlight.

Kiran Stacey writes for the Financial Times that:

As the US government ramps up its scrutiny of Chinese technology companies, one in particular is coming under the spotlight: DJI, the world’s biggest dronemaker.

But DJI appears to have spotted the danger early and has spent years on what its rivals describe as a “textbook” example of lobbying in Washington, attaching itself closely to parts of the government and responding quickly to political concerns.

Its approach contrasts with other companies such as Huawei or ByteDance, the owner of the viral video app TikTok, which are struggling to respond as the US hits out at Chinese tech.

The Trump administration is now split over whether or not to ban DJI’s drones outright or to take a softer approach.

Last week, the US interior department temporarily grounded its entire fleet of 810 drones, including 121 made by DJI, while it assessed whether drones made partly in China pose a threat to national security.

Speaking before the fleet was grounded, Mark Bathrick, head of the interior department’s Office of Aviation Services, said: “Pretty much everything we do to manage people’s land, we can do with the help of drones. This includes DJI, which we feel is reasonably secure. Using them takes one-seventh the time and one-tenth of the cost of using manpower.”

Brendan Schulman, DJI’s vice-president of policy and legal affairs, serves on the FAA’s Drone Advisory Committee — the only employee of a non-American company to do so.

People close to DJI admit they are concerned Donald Trump could at any point issue a presidential order to sanction the company, as he did with Huawei. But the company’s rivals say the fact that he has not yet done so is testimony to how successful DJI has been in fostering allies within government.

You can read the original article here [paywall].