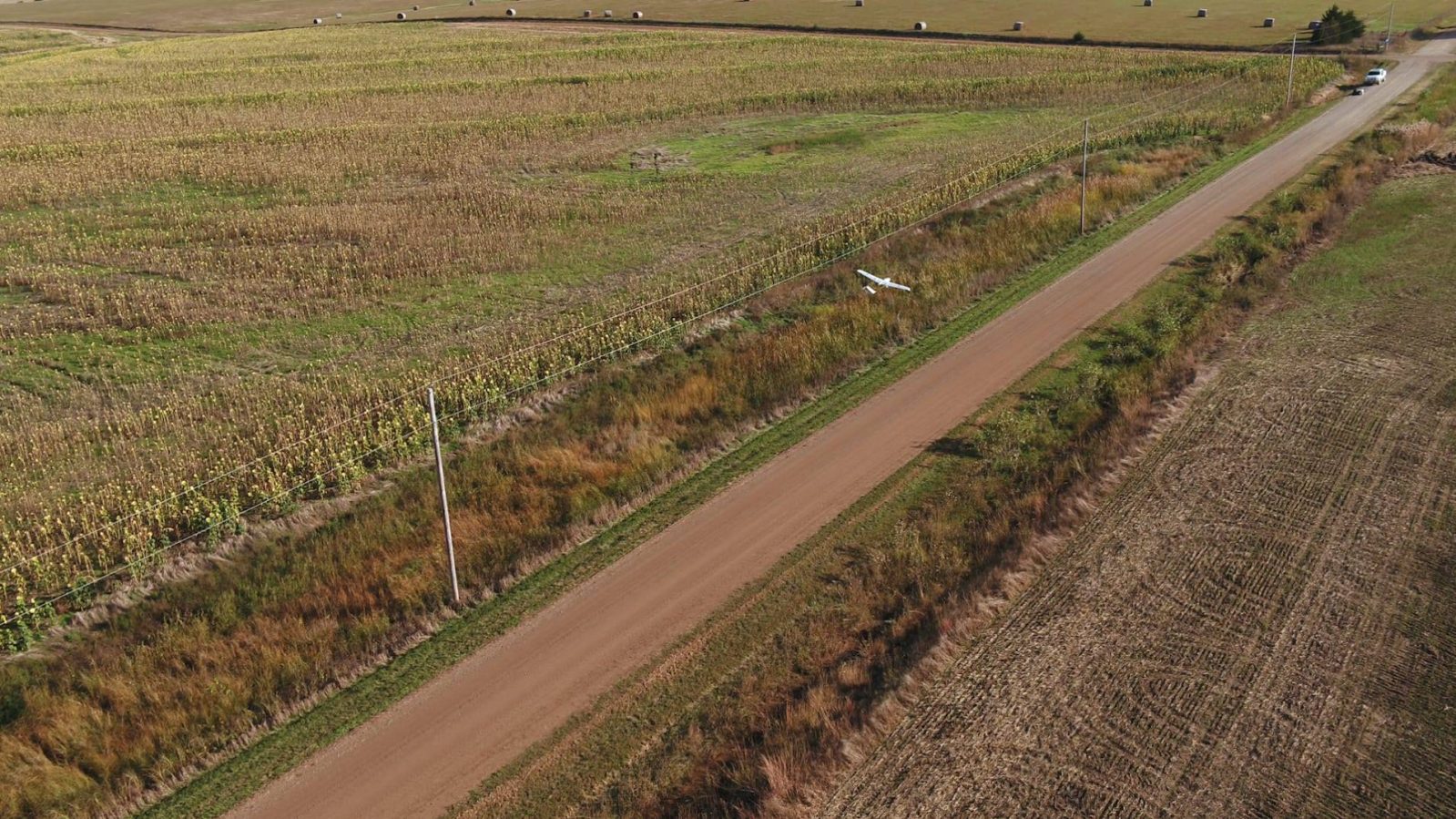 Iris Automation successfully completed a Beyond-Visual-Line-Of-Sight BVLOS drone flight that was approved by the Federal Aviation Administration (FAA) in Kansas. The flight is seen as an important step towards making commercial drone flights routine across the country. The onboard drone collision-avoidance system has been created by Iris Automation. The company said that routine flights may start taking place in a matter of months.

Jacob Douglas writes for CNBS that:

Earlier this year in Alaska, two drones flew toward a manned vehicle as if they were playing a high-tech game of chicken. One of the drones was piloted by a human; the other was equipped with Iris Automation’s Casia onboard collision-avoidance system. The goal: to not hit the manned vehicle. In the head-to-head matchup, the Iris Automation system won 95% of the time.

Those numbers gave the Federal Aviation Administration enough confidence in the tech company’s system to allow it to make history, and a few weeks ago the history-making drone flight took place over Kansas.

What do you think about BVLOS drone flights? Let us know in the comments below.