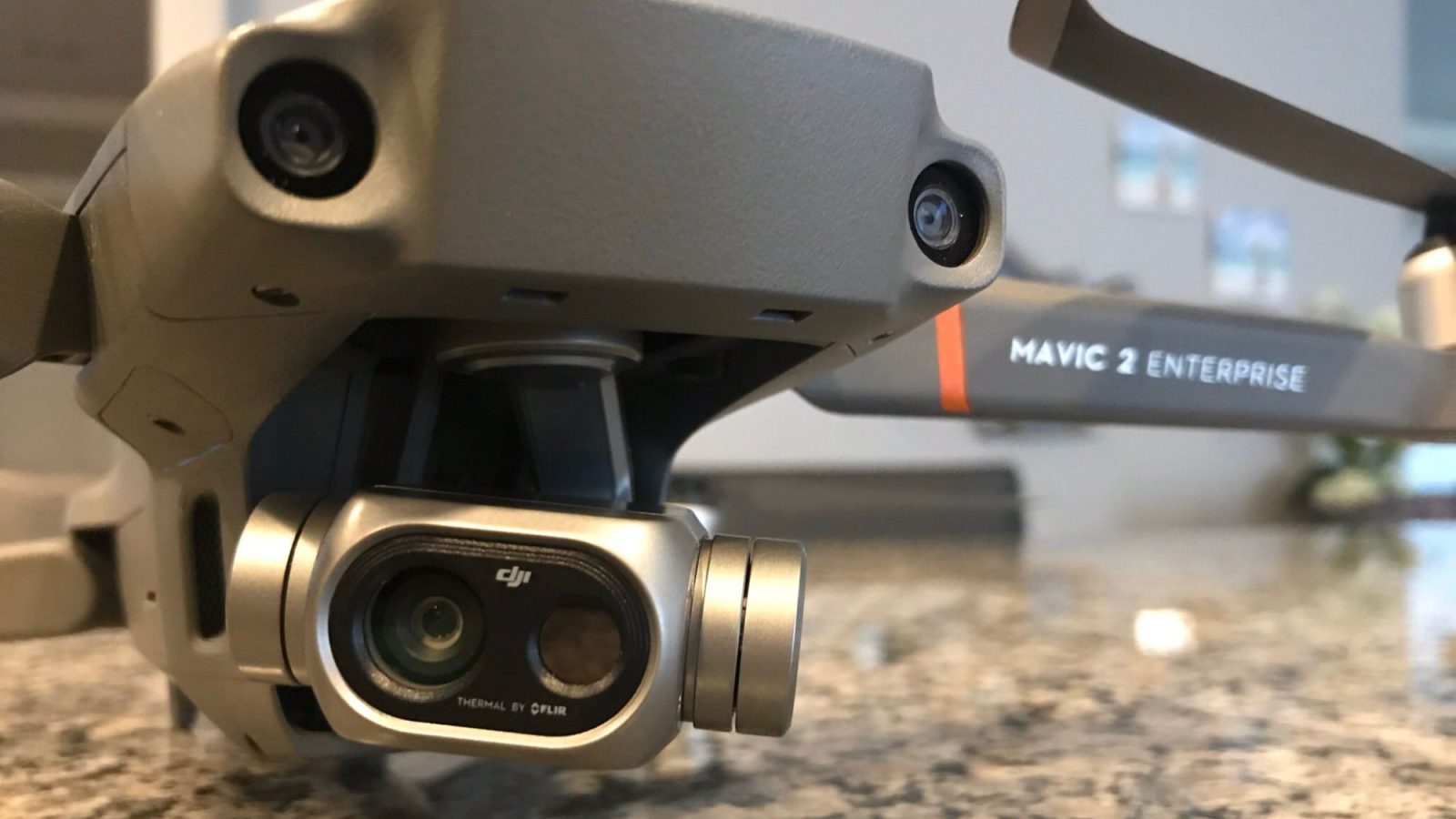 DJI Enterprise announced on twitter that a new DJI Pilot update will bring MSX support for the Mavic 2 Enterprise Dual to iOS users. The update will include other iOS 13+ performance improvements as well, although DJI Enterprise did not specify what those might be. In a second tweet, DJI said that the update has been submitted, and that they expect it to become available this Friday or Monday.

Almost three weeks ago, “Ky” tweeted his frustration with the lack of MSX support and other options in the iOS app for the DJI Mavic 2 Enterprise Dual.

DJI’s desire to handicap all #iOS users in their #enterprise line is getting old. No MSX, and vast many other options held back. Please fix this!

What is MSX? FLIR Systems explains it as follows; Multi-Spectral Dynamic Imaging adds visible light details to thermal images in real-time for greater clarity, embedding edge and outline detail onto thermal readings. In the images below you can see the difference. On the left side a thermal image. On the right side an MSX image. 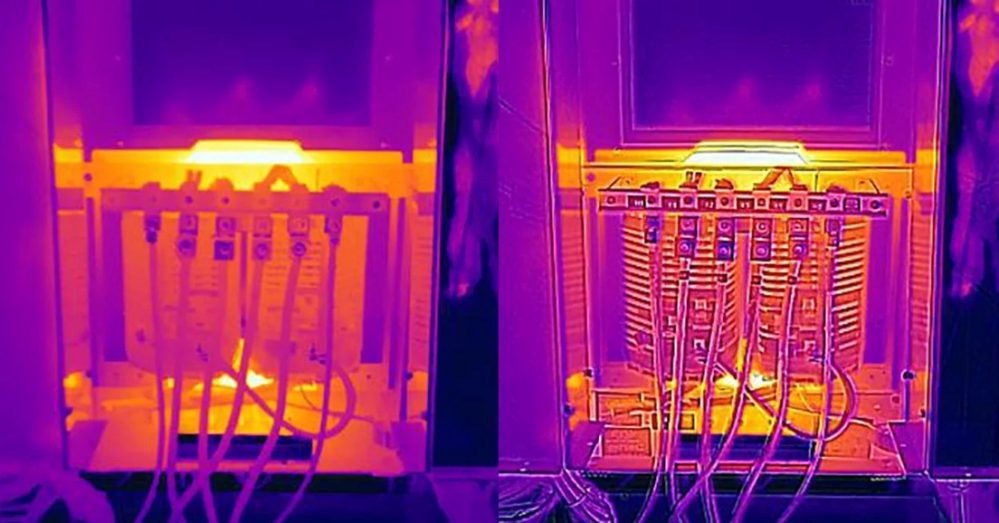 Within a few days, DJI Enterprise responded and said that they are in fact working on a new release for the iOS version of DJI Pilot.

Thanks for the feedback. We are working on a new version that will be submitted to the App Store next week that will improve iOS 13+ performance and add MSX support. We are investing in more support for the iOS version of DJI Pilot and hope to have more updates in the future.

Hello Ky, the update has been submitted, but we are waiting for the app store audit to be finished. ETA is Friday or next Monday.

So, if you use the iOS version of DJI pilot keep your eye on the app store this Friday and with a little luck you’ll find the latest version of DJI Pilot there.

Hello Ky, the update has been submitted, but we are waiting for the app store audit to be finished. ETA is Friday or next Monday.

What do you think about DJI Pilot? Any other missing features or irritations? Let us know in the comments below.