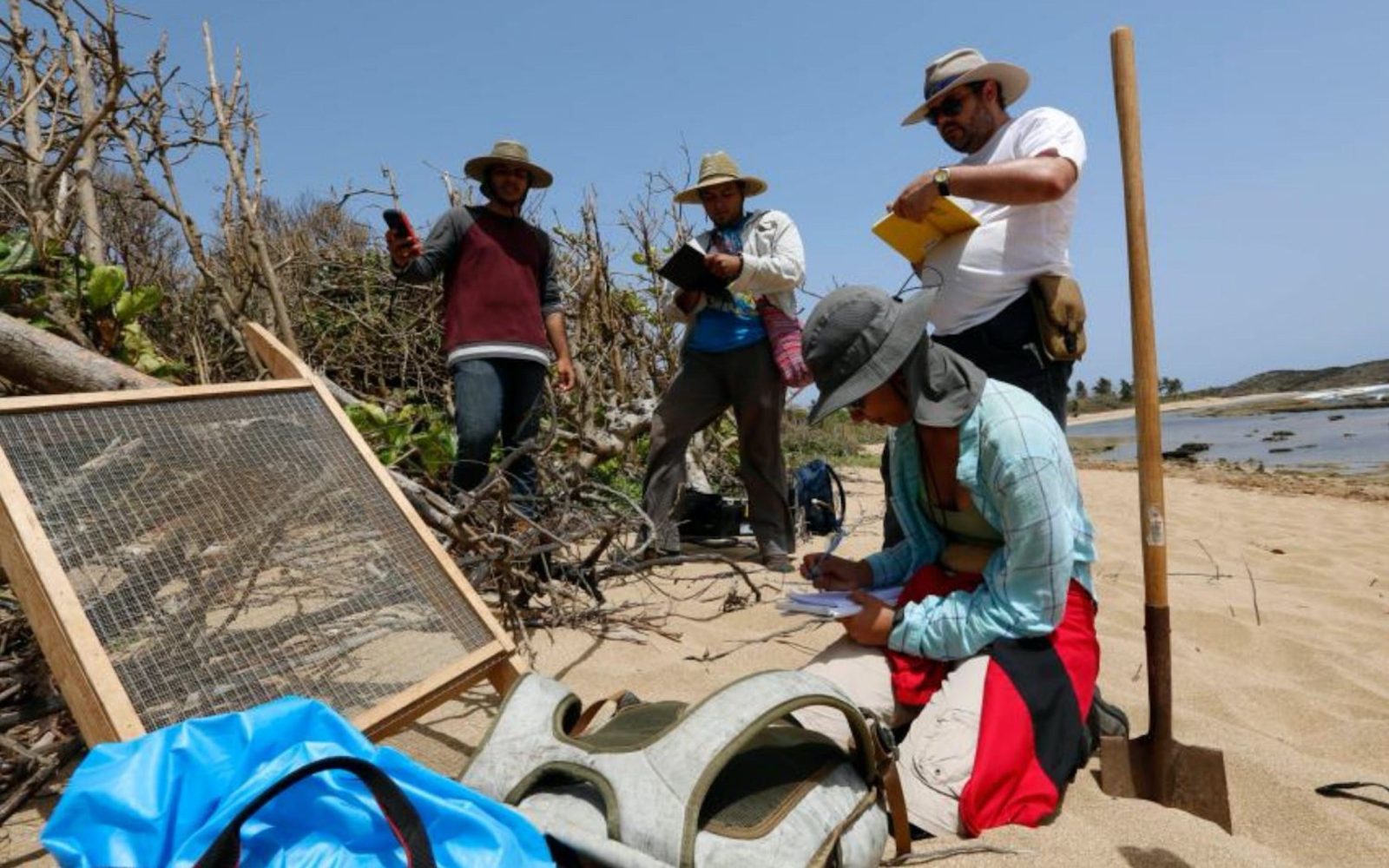 Drones help map Puerto Rico’s coastal heritage. Indigenous sites along Puerto Rico’s coast dating back thousands of years are being mapped by U.S.-based scientists using drones. The researchers hope to identify which historic sites are most vulnerable before hurricanes and rising sea levels linked to climate change destroy a large chunk of the island’s history. Over the last two years, we have seen more and more researchers turn to drones to help them with their archeological research.

Dánica Coto writes for the Sentinel & Enterprise that:

“It’s literally being washed away,” said Falko Kuester, director of the Cultural Heritage Engineering Initiative at the University of California, San Diego, which is involved in the project. “A big part of what we’re working on is to make the invisible visible and make sure it stays in our memory.”

Also involved in the project are UCSD’s Scripps Institution of Oceanography and Para la Naturaleza, a nonprofit environmental group based in Puerto Rico.

The first site scientists targeted was a large swath along the U.S. territory’s north coast that includes a ceremonial center used by the Taino Indians roughly 2,000 years ago, said Isabel Rivera Collazo, an environmental archaeologist at UCSD who is overseeing the project that began in August 2017.

Armed with that information, scientists used excavations to determine that one of six plazas previously discovered appears to have been used for ceremonial dances and the veneration of ancestors.

The Tainos populated various Caribbean islands but were eventually wiped out after the arrival of Christopher Columbus and European settlers.

“Up to today, there is still a lot we don’t know about indigenous culture along our coasts,” Rivera said. “It’s not in our history books.”

“The entire coast is blanketed with archaeological sites,” she said. “We want to recover that information before it disappears.”

Three-dimensional models based on drone images are being used to measure distances, areas, volumes and explore fine details.