Public Perception: Drone deliveries only supported by 23% in the UK 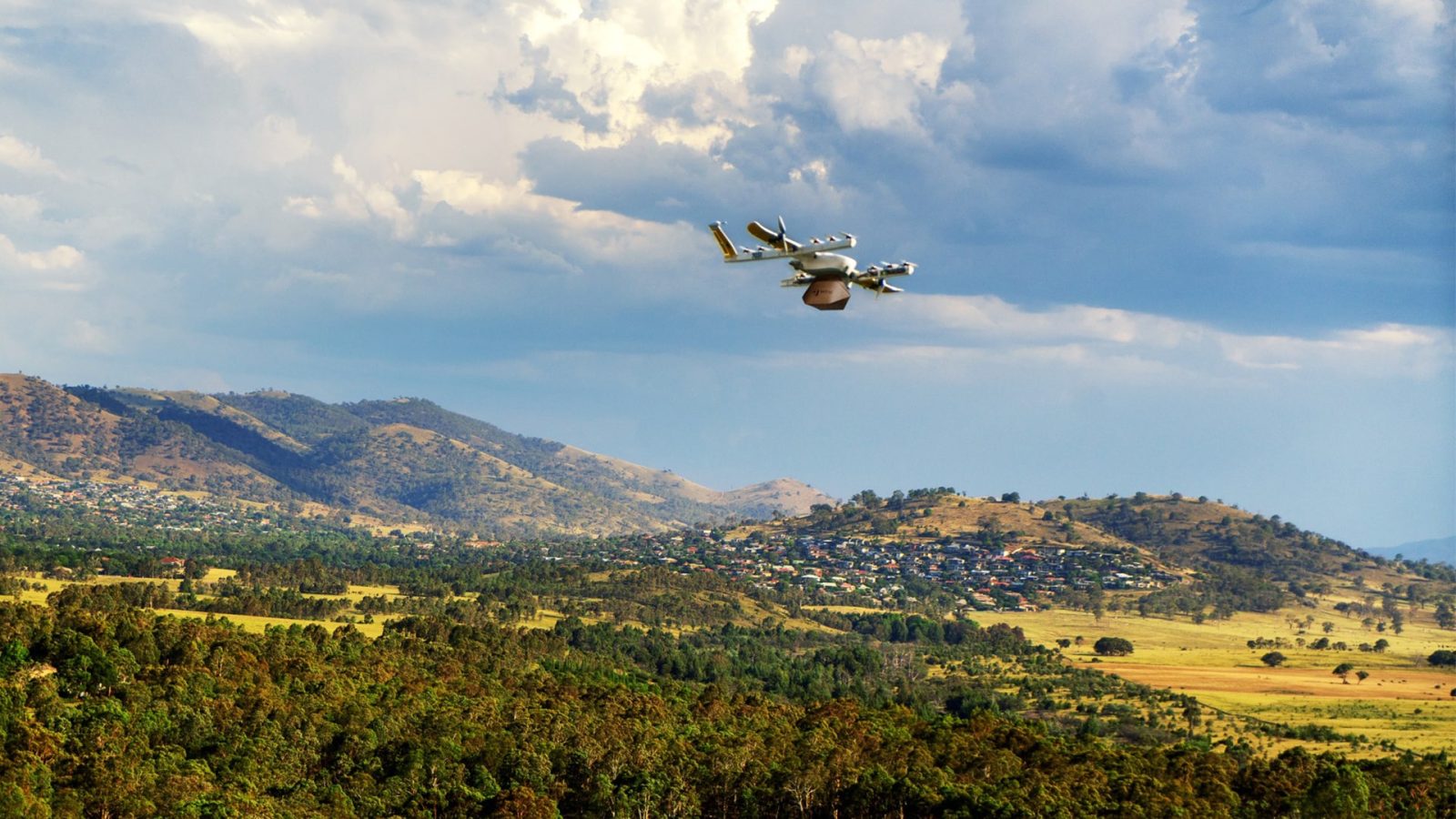 A new IMechE poll has found that only 23% of adults living in the United Kingdom support deliveries by drones. This was highlighted in a report titled: Public Perception: Drones. The surprisingly low level of support comes from concerns that include package theft and accidents.

“One of the things we have seen over the last year is a fair amount of negative press over the use of drones around airports. The sorts of cases were drones are used in appropriately… that can sit in the back of your head,” she said.

As drone technology is being used more widely, noise pollution could also become a bigger issue. She added: “If you live in a national park or the Scottish Highlands, a drone could be a really good option but that could bring noise pollution to an area that didn’t have it before.”

Dr. Baxter continued to say that the report, Public Perception: Drones, highlights the ongoing need for regulations to be sorted out. The general public, companies, and regulators need to get to a better understanding of how unmanned aerial vehicles could be better integrated with existing transportations methods on the ground.

One thing that stood out in the report is that only 18 percent of people aged between 65 and 74 would be happy to receive delivery by drone, because of concerns about invasion of privacy and accidents in the sky. However, if you look at a younger demographic, for instance, the 25 to 30-year-olds, they are much more enthusiastic with roughly 48% of them supporting drones.

According to the poll, Public Perception: Drones, the most pressing concern seems to be people stealing packages that were delivered by drone. This is what 45% of the respondents said. 39% of the respondents were worried about dropped deliveries causing accidents, while 30% mentioned damage to the delivered items to be a concern.

“Deliveries by drone could potentially reduce traffic congestion and cut emissions from fossil-fuelled delivery vans but it’s clear many people are worried about their impact on their neighborhoods,” said IMechE chief executive Dr. Colin Brown. “The government needs to consult to address these concerns, so people have confidence in the use of drone technology.”

Range limitations on the current drone models mean that long-distance deliveries are not yet practical. However, in many specific cases, drones make a lot of sense. Especially in the areas of emergency services response such as search and rescue, and delivery of urgent medical supplies. 75% of the respondents said that they would support such use cases.

“There are areas where drones are going to dominate the market,” said Dr Baxter. “They will be used for things like maintenance in areas that are traditionally very unsafe for people – at heights, out at sea, surveillance for the military, things like that. I think we are very likely to see more drones in disaster relief, delivering food or looking for people who are potentially lost after a natural disaster. There are a lot of uses for drones that are very positive.”

The poll also showed that 35% of the respondents were aware of the drone rules and regulations imposed by the Civil Aviation Authority in the UK.

The following recommendations were made in the report, Public Perception: Drones:

What do you think about deliveries by drones? Do you share the concerns of the respondents in the report, Public Perception: Drones? Let us know in the comments below.