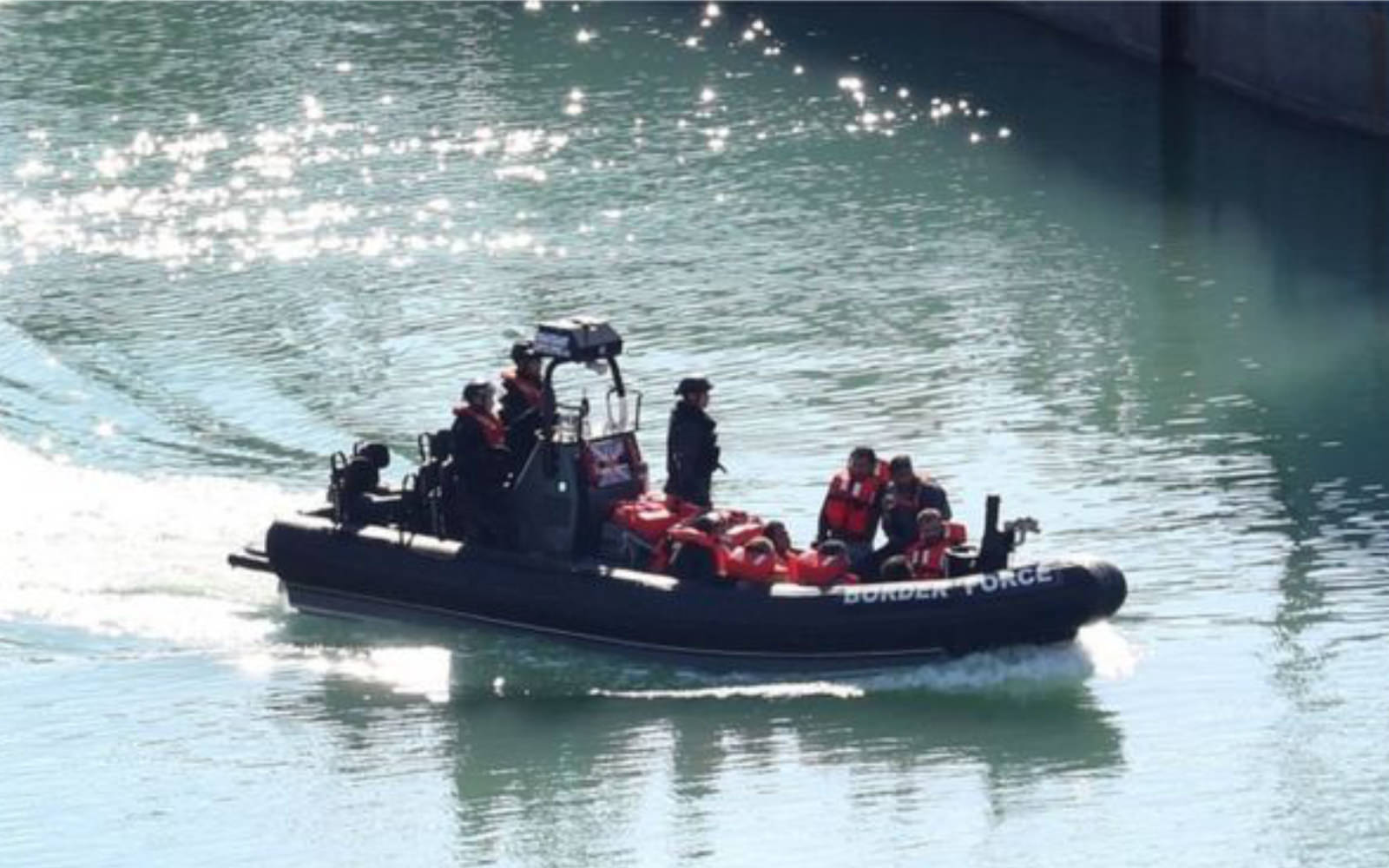 Along the south coast of England, drones will monitor for migrant boats trying to bring people into the country illegally. The unmanned aerial systems (UAS) will cover a large area of the Channel, from Eastbourne to Margate.

To help stop migrants from illegally entering England, drones will be used to monitor the south coast from Eastbourne to Margate.

The Civil Aviation Authority (CAA) said that these flights are for “the purpose of national security and protection of human life.”

The drones are being used in an effort to identify the “most effective” ways to “tackle small boat crossings,” according to the Home Office.

Since the government declared a major incident on December 28th, 2018 more than 1,700 people have illegally crossed the Channel.

The airspace restrictions came into force on 2 December and last until 31 March next year. According to the CAA, aircraft can only enter the “temporary danger areas” that can be put in place with less than 24 hours’ notice after they have been cleared by air traffic control. 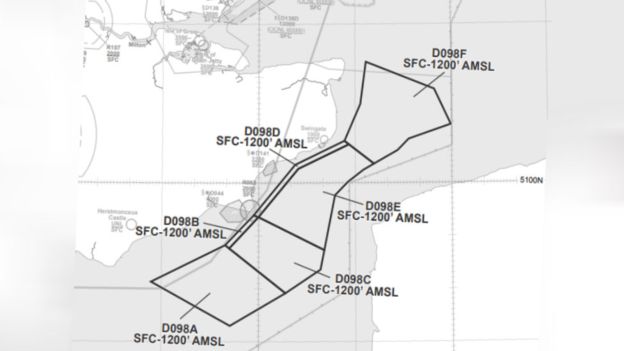 The drones used to spot migrant boats are limited to 1,200 feet above sea level and will not interfere with commercial passenger planes, said the CAA.

The drones will operate from Lydd Airport, although the Home Office declined to say who would be operating and supplying the unmanned aircraft. Although, the Home Office did say that the government was working with “partner agencies” to “make use of available assets,” according to BBC News.

The UK had “recently delivered drones and other surveillance equipment to France, enabling their law enforcement officers to intercept and disrupt attempted crossings,” former immigration minister Caroline Nokes told Parliament in June of this year.

What do you think about using drones to spot illegal immigrants and to help stop them from entering the country? Let us know in the comments below.