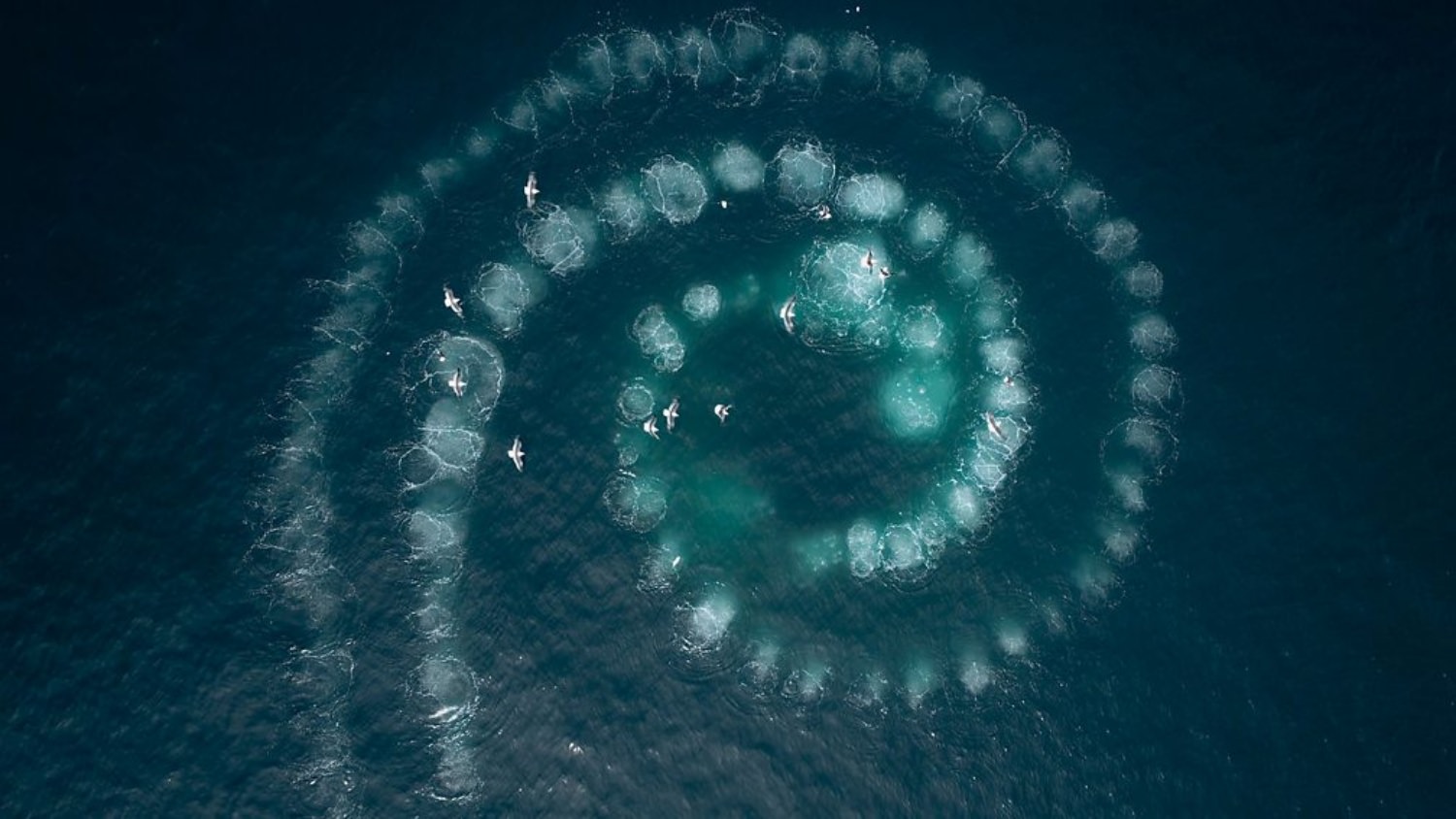 The crew from Seven Worlds One Planet used drones to show the wonders of the seven extraordinary continents. The unmanned aircraft were deployed in some of the most beautiful and hostile environments on earth and include the ice of Antarctica and the scorching heat of the deserts of Africa.

As we know, modern drones are pretty quiet and have decent battery life, making them much more practical and environmentally friendly than helicopters. The crew from Seven Worlds One Planet took these unmanned aircraft to the corners of our planet to capture its beauty. BBC One shared a number of photos online that we would like to share with you below. 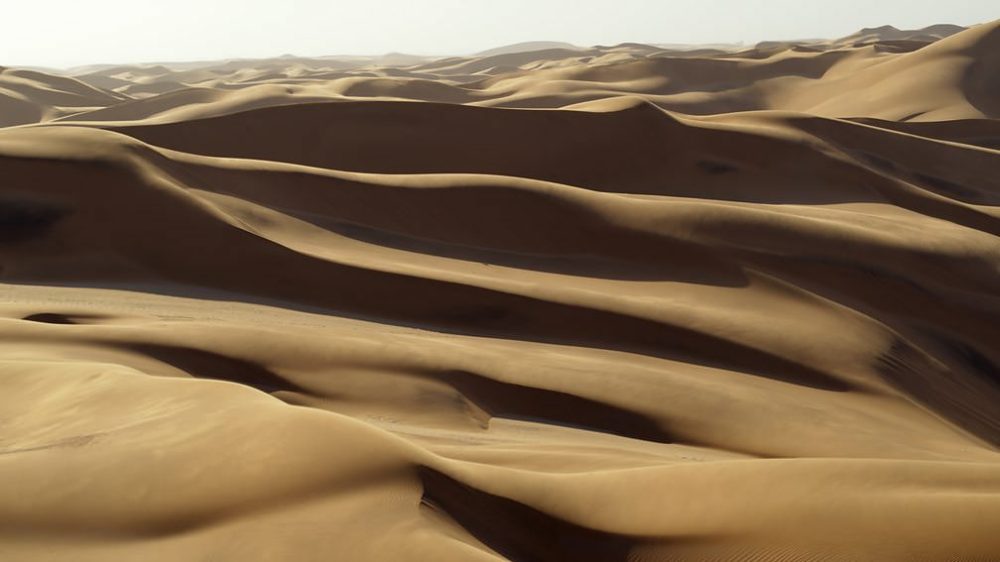 Africa’s Namib Desert would have been hard to capture any other way than by drone. The Seven Worlds One Planet crew said: “To get a helicopter to this remote desert would have been logistically complex, and footage generated by drones helped scientists studying hyenas gain a new perspective on their behavior.” 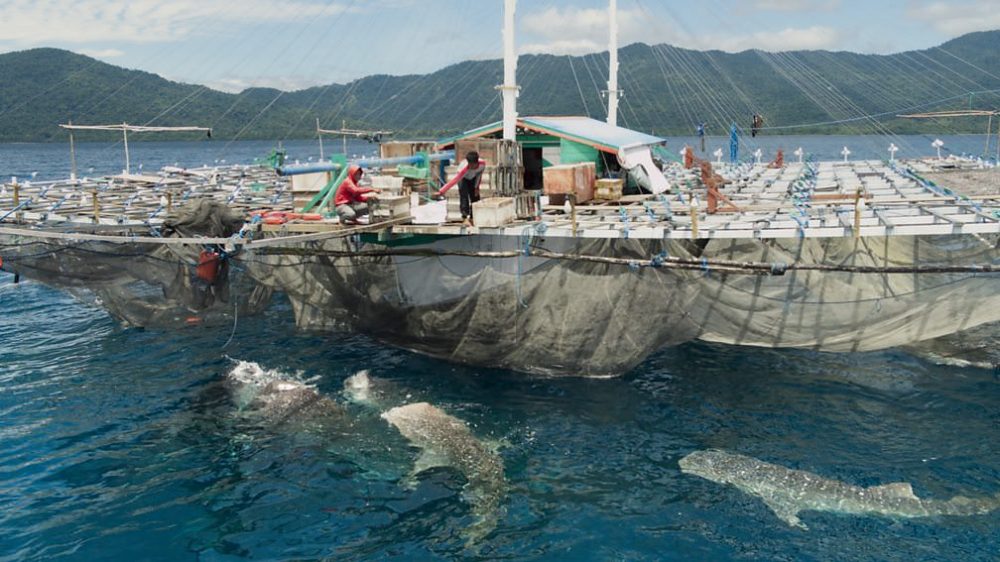 The team was able to showcase the extraordinary relationship between whale sharks and fishermen operating in Cenderawasih Bay, Indonesia. According to the crew: “Due to their small size, drones could enter this unique world and reveal the intimate moments shared between the fishermen and sharks while giving a rare aerial perspective of these elusive ocean giants.” 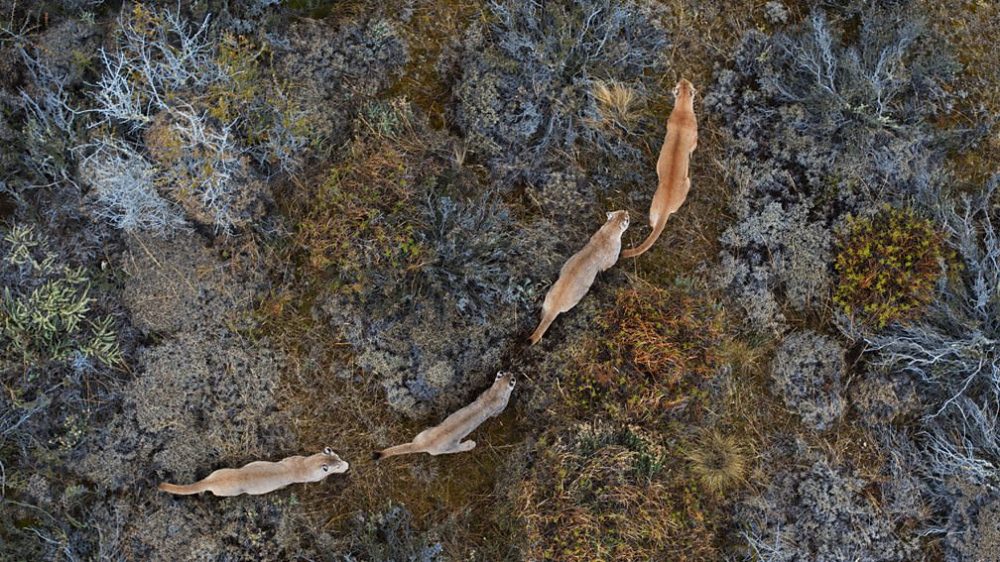 In South America, the BBC crew had been trying for decades to successfully film pumas hunting for guanaco, but they never succeeded. But when they started using drones everything changed. The team used drones to  “scan large areas and spot the pumas. From this new high vantage point they could follow the cats over long distances and eventually film them hunting. Drones are now so quiet they were also used for filming some of the more intimate scenes such as cubs suckling and the puma family sleeping.” 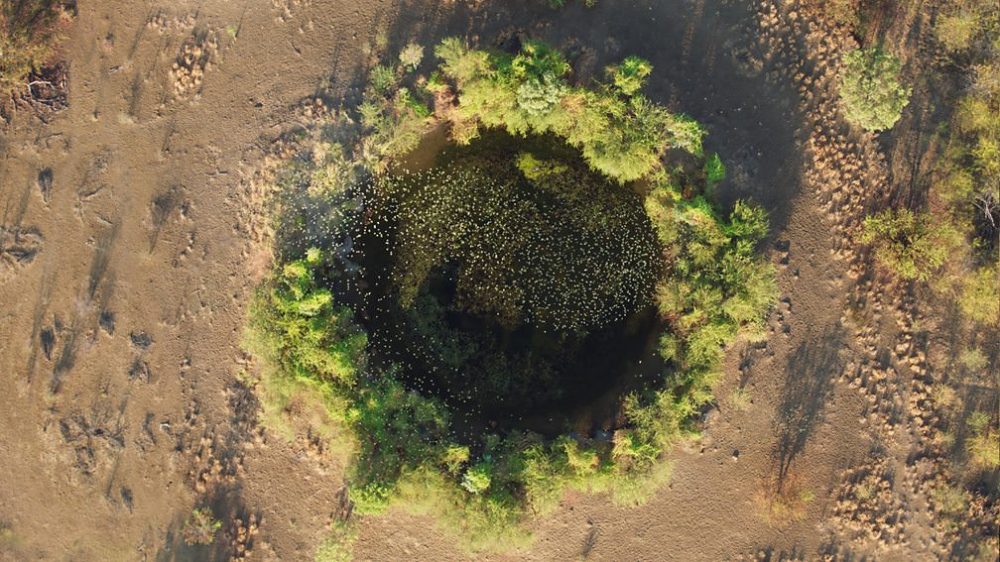 The team of drone pilots were able to capture a flock of 10,000 budgerigar as it arrived at a waterhole in Australia. According to the Seven Worlds One Planet crew: “Drones allowed an appreciation of the staggering size of this aggregation and its mesmerizing movements as the budgies tried to avoid predators. Drones offered a reliable alternative to a helicopter that would have been difficult to station in this remote desert region.” 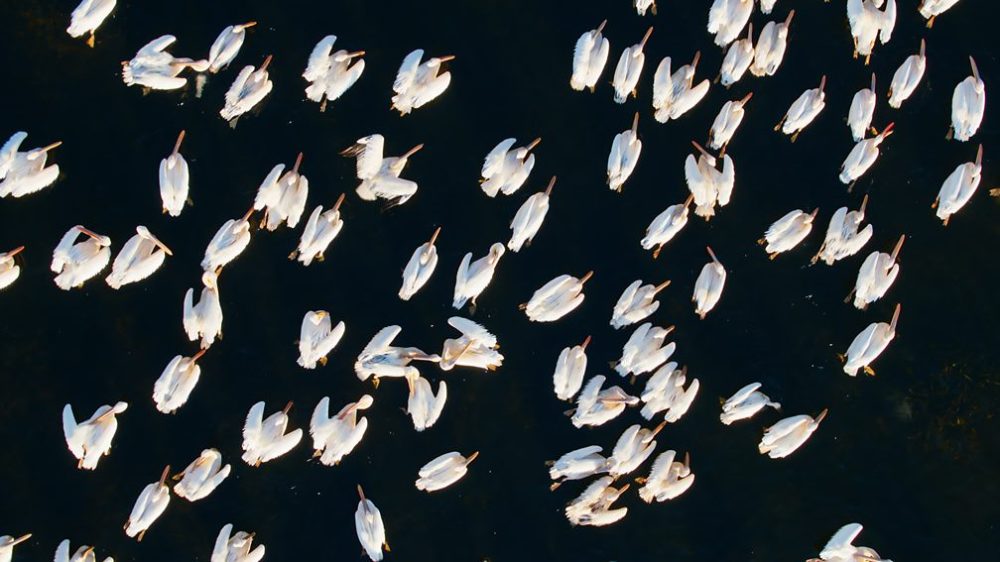 In Romania’s Danube Delta, the European drone team was able to capture the annual gathering of great white pelicans. With the agile unmanned aircraft, the drone pilots were able to fly among the flock and film the pelicans mugging cormorants. The pelicans’ behavior is very unpredictable, but a drone can be launched in minutes of the action beginning, so the team was able to capture it. 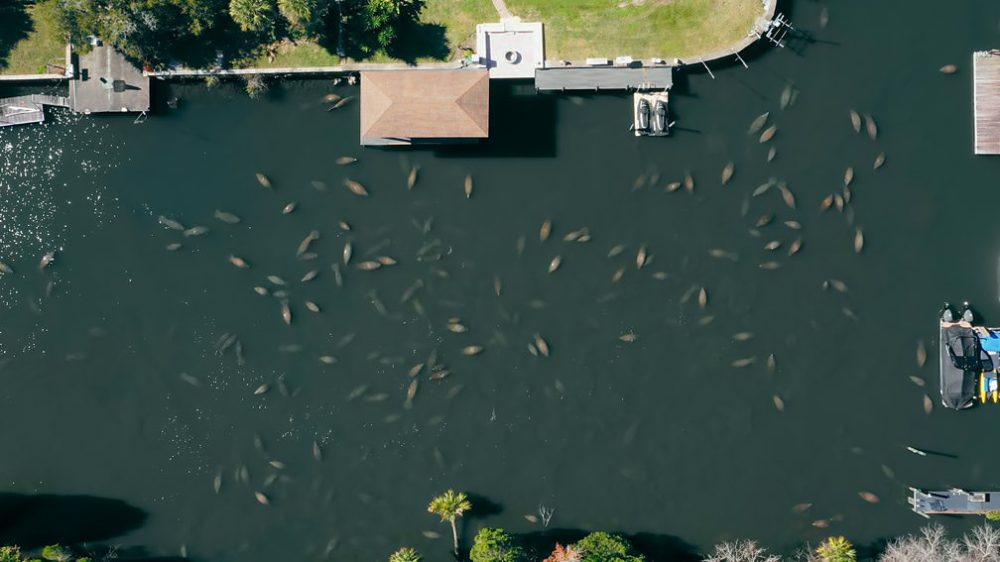 Seen from above, it becomes clear how many manatees are gathering in this waterway in Florida. The drones fly at such a high altitude that they do not disturb the animals in any way. The crew pointed out: “Drones are also a far more environmentally friendly option than helicopters.” 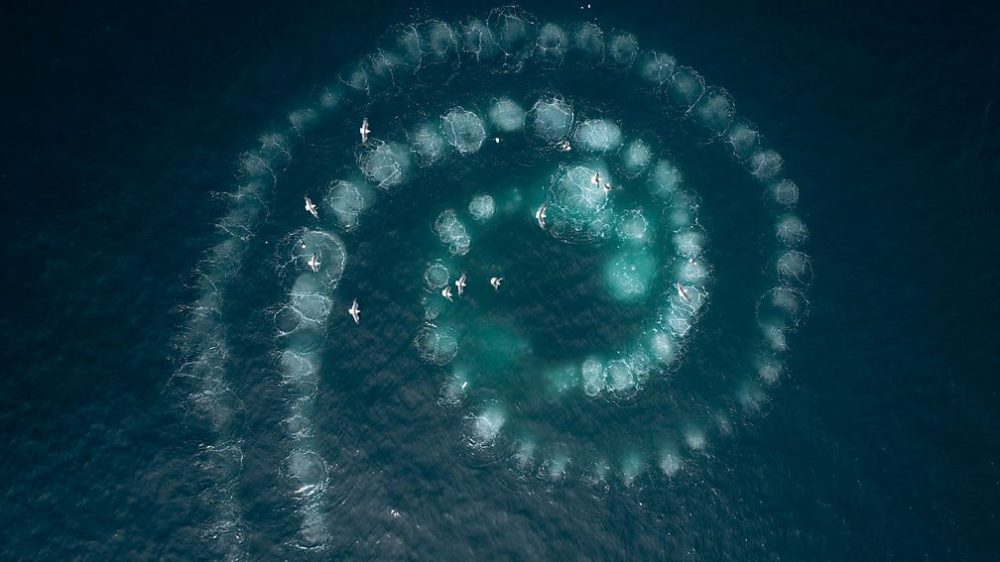 Finishing with the lead image of this article, drones were instrumental in capturing and documenting the special bubble net feeding technique of the humpback whales in Antarctica. Quick deployment of the drones was crucial to the team as they pointed out: “The sudden appearance of whales at the surface without disturbing them or the surrounding water through downdraft, drones were also easy to transport within this remote polar region.”

What do you think about using drones to capture wildlife? Let us know in the comments below.