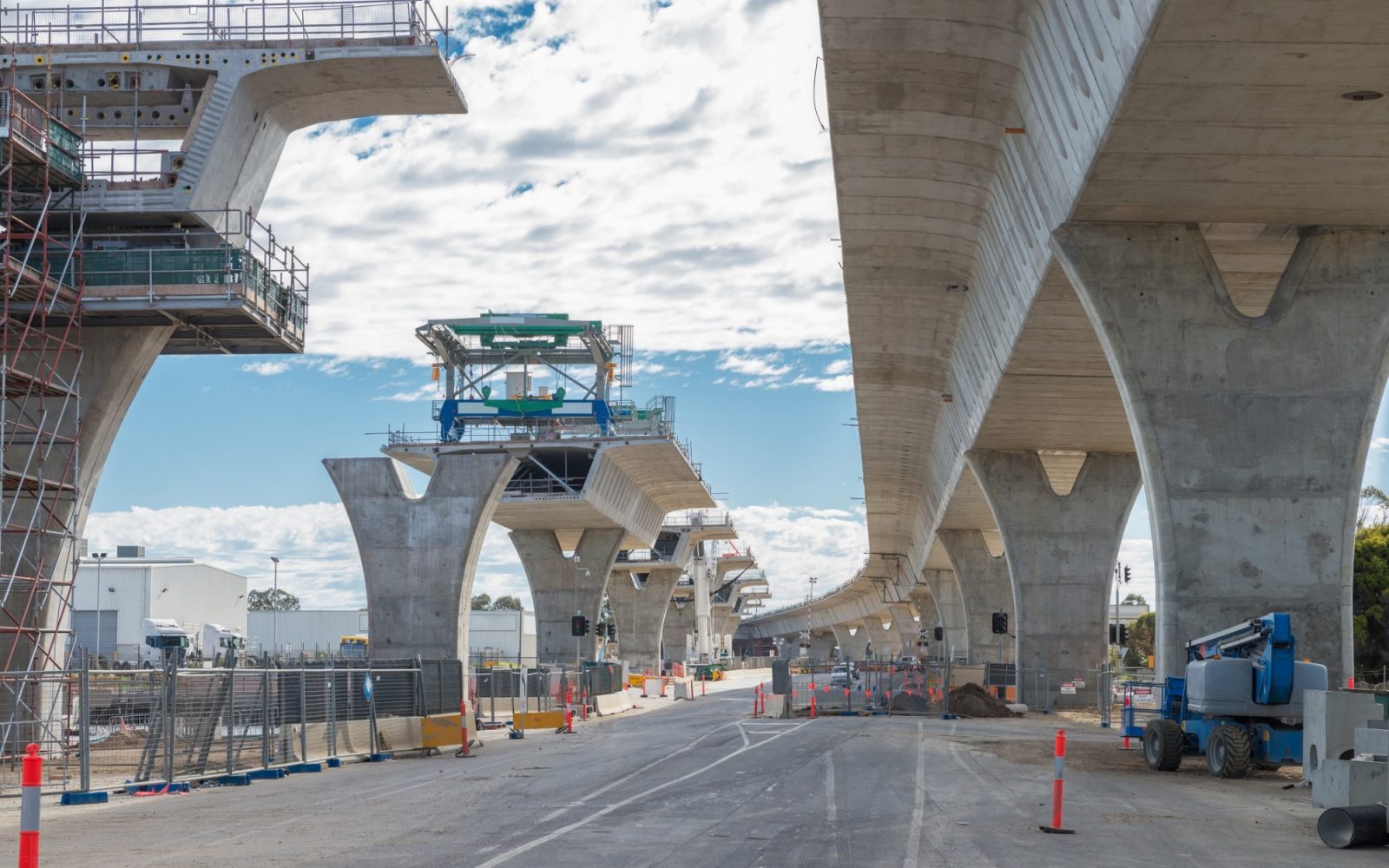 Slowly but surely, routing drone deliveries as once predicted by Jeff Bezos from Amazon are becoming a reality. Making beyond visual line of sight drone operations commonplace is a big step in that direction and in the UK, the Civil Aviation Authority just made a big announcement. See below for details.

The UK Civil Aviation Authority has published its first guide aimed at supporting the industry to make unmanned aircraft (drone) flights beyond the visual line of sight of the operator (BVLOS) an everyday occurrence. This would significantly change how unmanned aircraft are used in the UK.

Currently, BVLOS flights require permission from the Civil Aviation Authority and can only occur in specific, restricted cases. Normalizing BVLOS will continue to push the UK forward as a world-leader in aviation innovation and technology.

The guide details how future BVLOS operations can be achieved through testing and technology development. They set out the need for the regulator and innovators to build, test, learn and repeat in partnership in small steps to work toward the vision of safe BVLOS operations becoming business as usual in the UK.

“Enabling everyday drone flying beyond visual line of sight is a game changer, providing the opportunity for unmanned vehicles to monitor critical infrastructure, make deliveries and support our daily lives in an efficient and environmentally friendly way.”

“We are now working closely with some of the world’s leading innovators to make these amazing possibilities a reality.”

sees.ai is developing technology that will enable drone service operators to fly drone missions BVLOS, from a central control room, at scale. Initial focus is on closed industrial sites, e.g. construction, infrastructure, and oil & gas. Tests are planned with companies such as Skanska, Atkins and the fire service, supported by NATS and Vodafone.

John McKenna, CEO of sees.ai, said: “Under conventional visual line of sight rules, operations have virtually zero economies of scale. In contrast, a centralised BVLOS approach improves on almost every measure with scale – including quality, safety, responsiveness and cost. For end clients, our technology will unlock a service that is better, quicker and cheaper. For operators, our technology will give them a competitive advantage that increases with scale. It’s a very exciting time and we are delighted that the CAA have invited us to explore the future with them.”

This roadmap has been produced by the Civil Aviation Authority’s Innovation Team, initially funded by a Department for Business, Energy and Industrial Strategy (BEIS) grant.